Noma Bar's exemplary vector design work is invariably on point, whether he's working on posters, portraiture or book covers. The London-based Israeli designer was recently commissioned to create eight limited-edition covers for Wallpaper's latest issue, which was released last week. In keeping with the editorial theme of Global Design, each one takes on a different country or region. 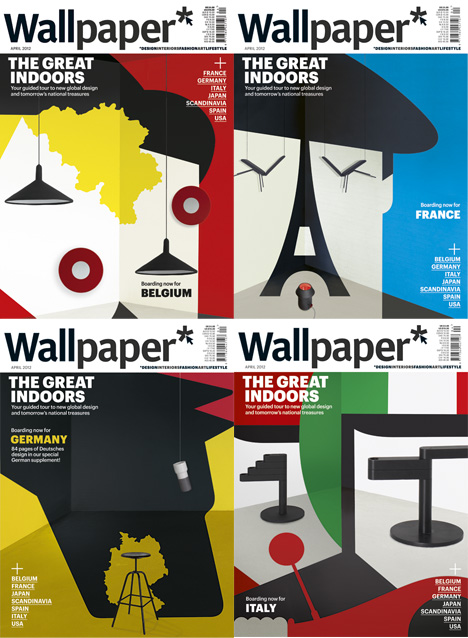 Ever the innovator, Bar took the opportunity to make his first foray into the third dimension: each illustration is actually a carefully-staged interior, "painted in a three-dimensional studio and enhanced with actual products from each of the territories":To capture a 'cultural moment in time,' Bar has turned Jean Nouvel's chairs into eyes for the French cover, while an ink box by Babaghuri becomes the lips for Japan, and Andreas Engesvik's candleholder gives bite to Scandinavia's polar bear.

"My images should not be immediately obvious to my readers," says Bar. "Most of them will require a second reading, or take a minute to interpret." 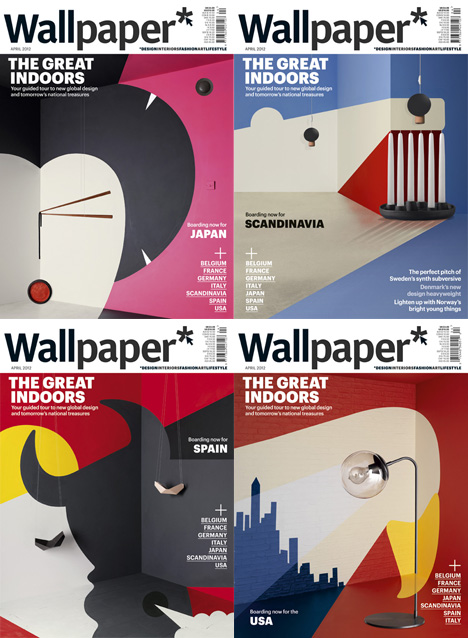 This is precisely the beauty of his work: by flattening the space into an image, the artist preserves his signature style even as he incorporates sculpture, photography and interior design into the illustration. 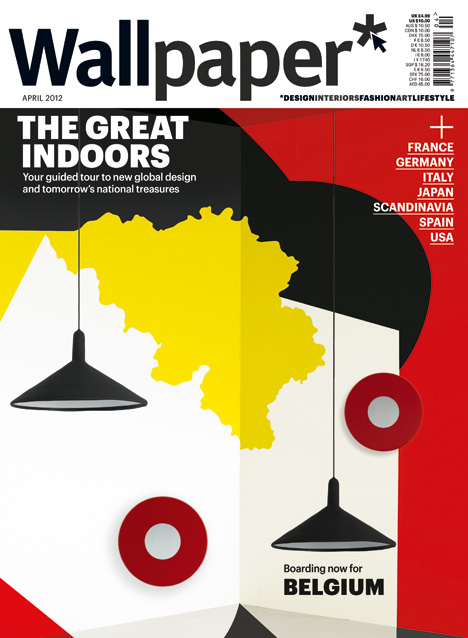 See the rest in full after the jump... 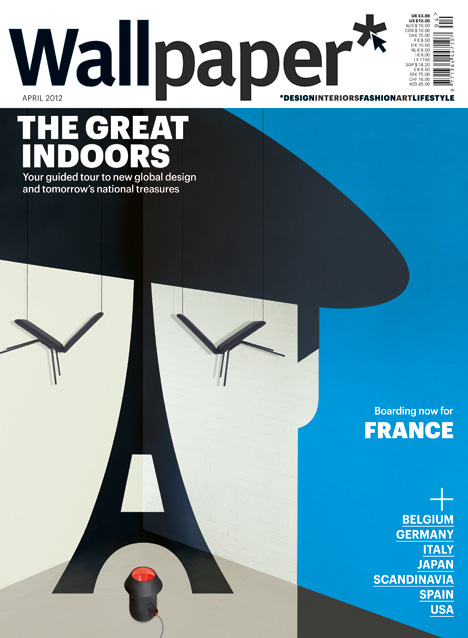 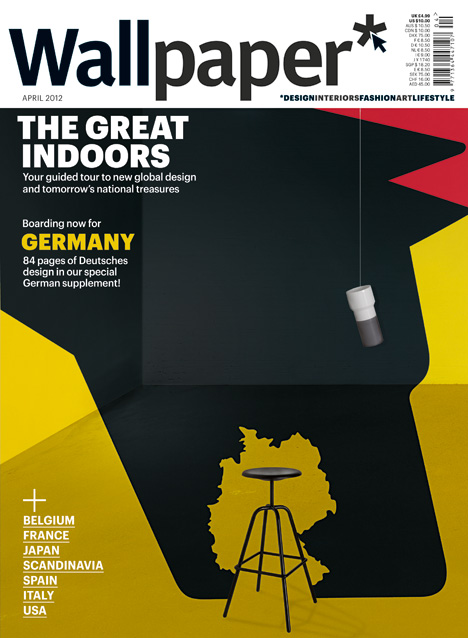 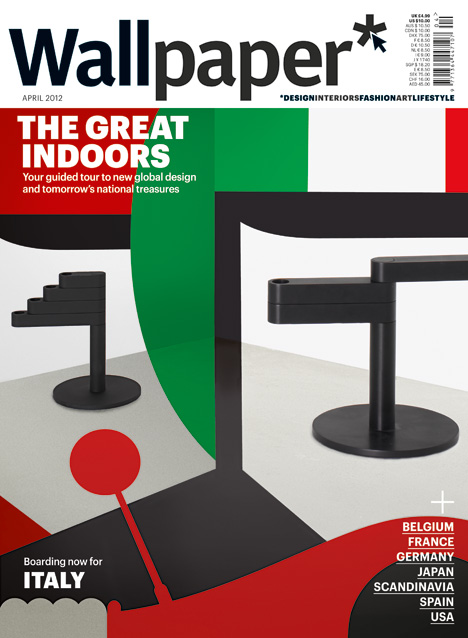 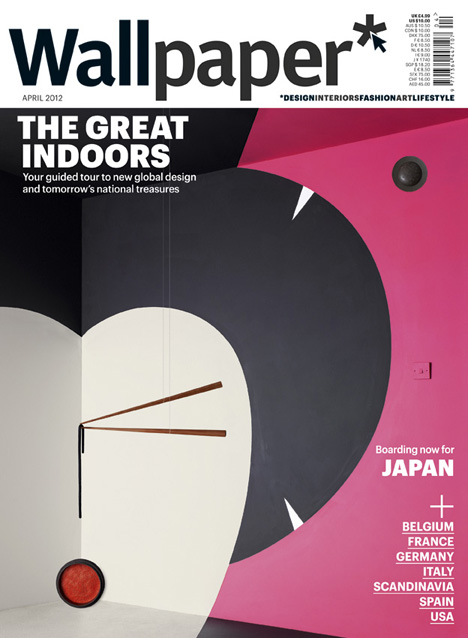 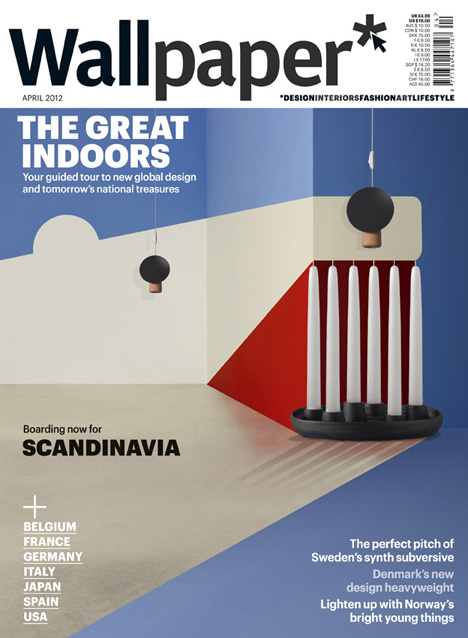 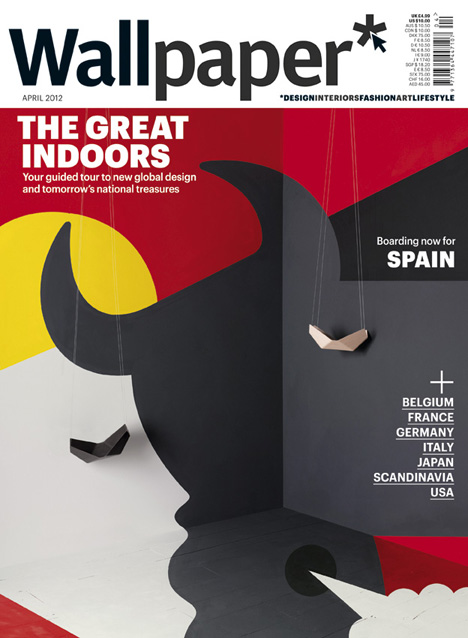 The covers will be available as posters; check back here for more information.