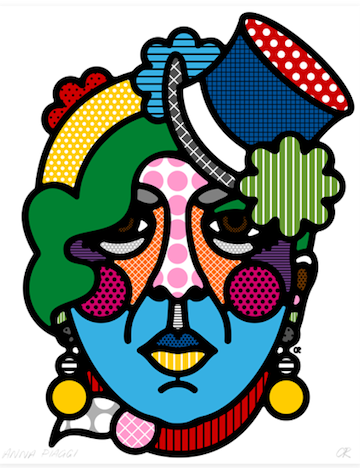 Craig Redman and Karl Maier run Craig & Karl, a multi-disciplinary design studio that operates in New York, where Craig lives, and London, where Karl lives. The duo says they collaborate daily on a wide array of projects, like murals, typography, sculpture, identity design, housewares, iPhone apps, web design, fabric patterns, iconography, posters and maps, though they specialize in illustration and installation. They've worked with brands like LVMH, Google, Nike, Apple, Vogue, Microsoft, Converse, MTV and The New York Times, and Craig also runs Darcel Disappoints, a cheeky blog where he posts a stream of illustrations of his adventures as giant, walking eyeball wearing one half of a pair of glasses.

The work they do together is colorful, bold and playful. Their vision has been described as "a rainbow-eating marshmallow [where] every face has five colors." That last bit refers to their portraits, like the series they recently made for Fashion Week (see Anna Piaggi looking crazier than normal, above). You can see a retro influence in their work that's not just confined to one decade, but spans the circular, grouped iconography that was popular, mainly in housewares, in the '50s, to the '60s/'70s psychedelic portraits and the late '80s neon color palette in the mural, shown below. All their designs, even the more 'serious' projects, have a distinctively upbeat feel. 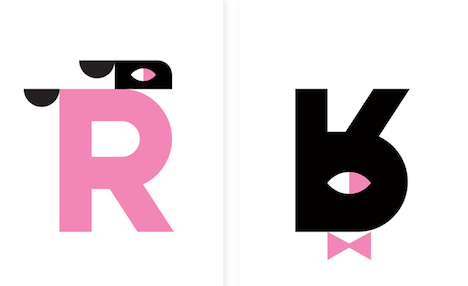 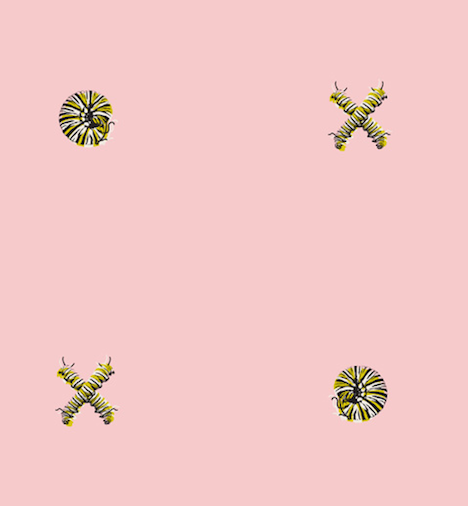 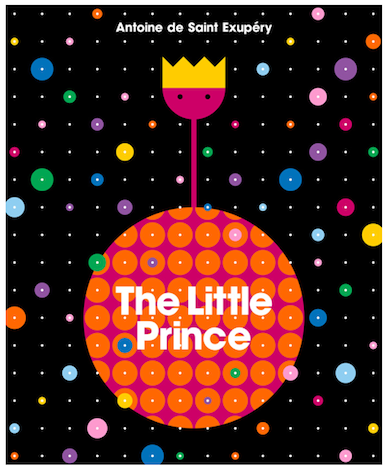 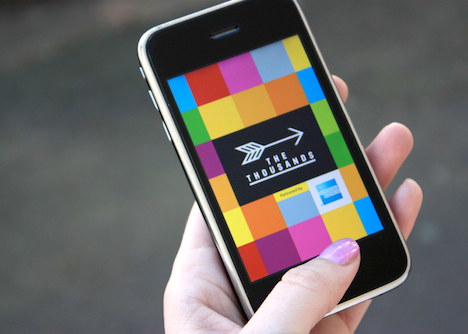 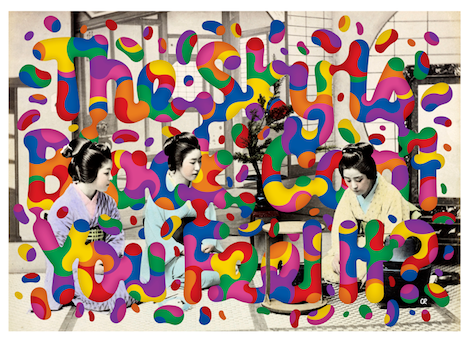 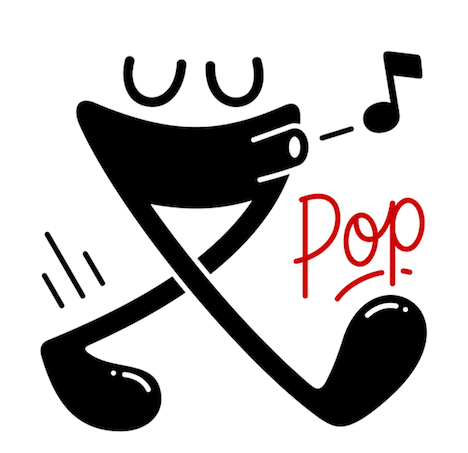 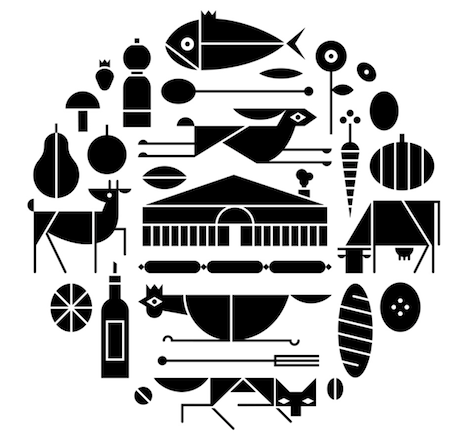 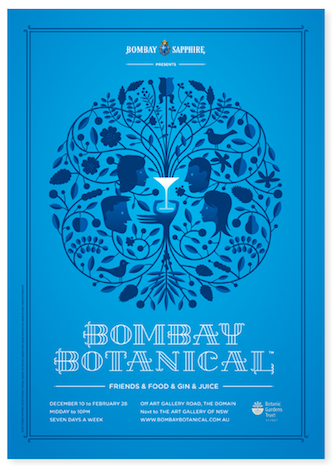 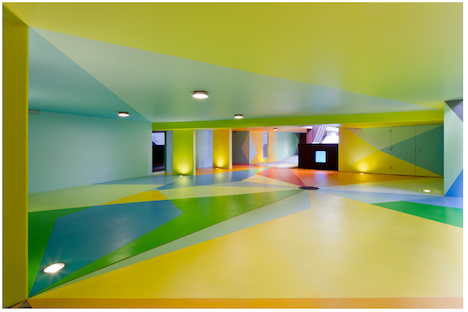