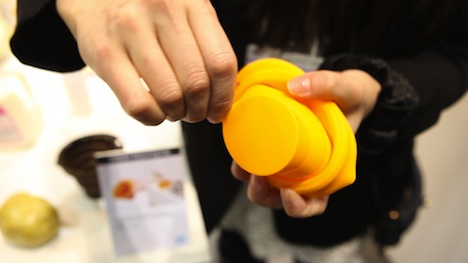 At this year's Home and Housewares show, we were impressed with the number of brands that had over a 100 years of manufacturing experience—Eva Solo, Lodge and SodaStream to name a few. Design leads the way for each of these companies as they continue to innovate into the next century. Two Japanese brands that caught our attention showcased a rich design heritage that looks towards the future: Marna (established in 1872) and OIGEN (since 1852). These two brands are household staples in Japan but look to expand into a globalized market in the 21st century. 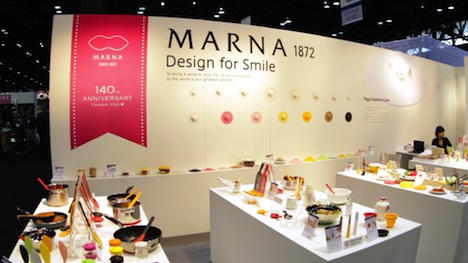 Marna products are ubiquitous in Japan. Founded in 1872 with the manufacturing and distribution of the first Western-style brushes in Japan, in 1950 the company began expanding into products beyond household and industrial brushes. Today, this fourth-generation family-run company produces delightfully designed, award-winning products for kitchen, bath and home. We loved their display of silicone pig steamers and hanging collapsible cups. 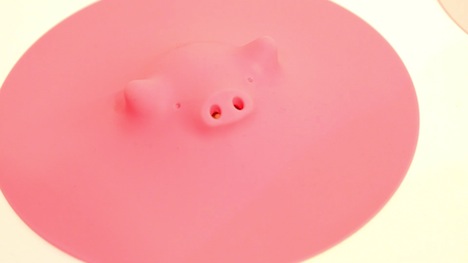 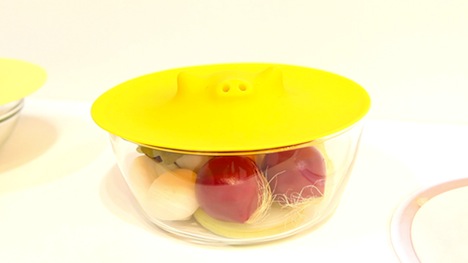 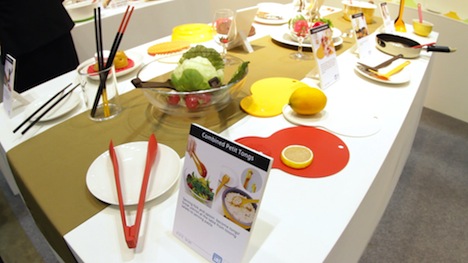 The newest addition to the International Home + Housewares Show, 2012 saw the launch of country pavillions providing a snapshot of trends and homewares from around the world. In its debut year, there were 8 country pavilions on show: France, Germany, Italy, Turkey, Brazil, Hong Kong, Taiwan and Japan. The Japan Pavilion featured ten manufacturers from the Tohoku region in Northeastern Japan—the area hardest hit by the 2011 earthquake and tsunami. On the one-year anniversary of the disaster, these exhibitors presented their wares as a testament to the resiliency and perserverance of the Japanese people and the area. 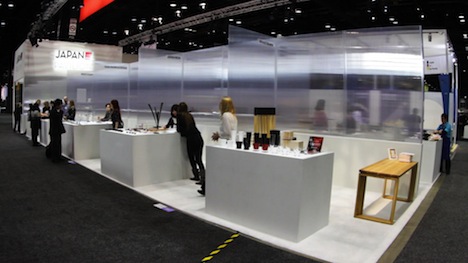 As we wrote earlier, cast iron cookware has a long history as a kitchen staple around the world. Known for its heat retention and distribution properties, as well as its versatility, we were impressed by OIGEN Foundry, stewards of a highly revered craft process, Nambu Tekki. The handmade cast iron cookware from the Nambu region is this area's most famous export. Cast ironware of this quality can take up to 60 steps to process and it takes over a decade to earn the title of ironmaker, and 40 years to be considered a Master Craftsman. 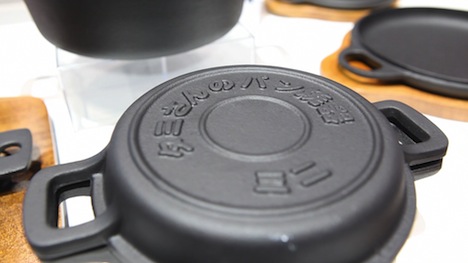 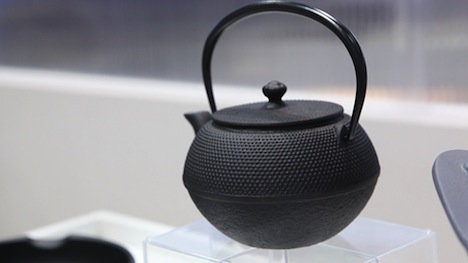 OIGEN has been making cast iron cookware since 1852. Combining traditional techniques with modern innovations, they have a beautiful line of traditional Nabe pots, grills, skillets, dutch ovens and "snack makers" for Japanese snacks like takoyaki, taiyaki waffles and tami bread. We were excited to learn from CEO Kuniko Oikawa about OIGEN's forthcoming collaboration with British designer Jasper Morrison. Stay tuned for more details! 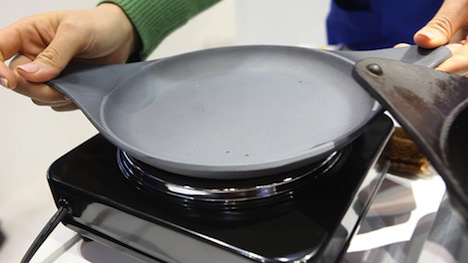 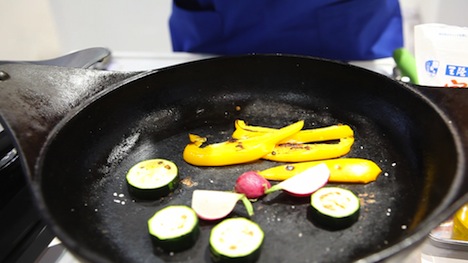