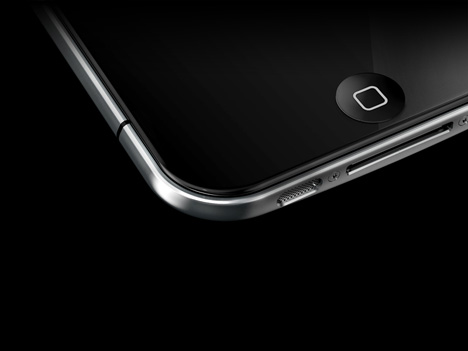 I suppose there's no need to be coy about it now that it's the second (AFD observed, perhaps), but Seoul-based designer Jinyoung Choi recently sent in a submission that is sure to blow up on the Interwebs: a concept for the iPhone PRO, purportedly Apple's answer to the ever-increasing size of new hardware from certain unnamed competitors. 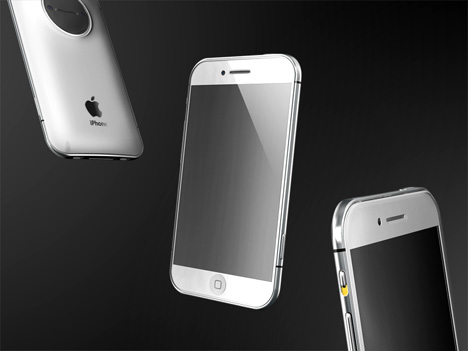 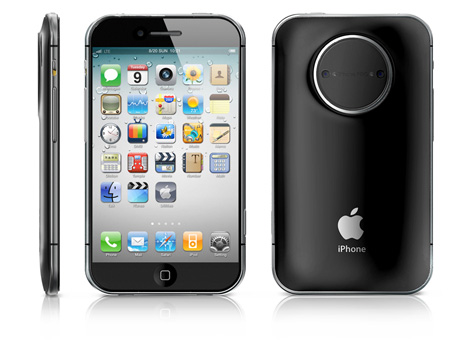 An explanation of the mysterious backside (scandalous, even) and many more lustworthy iRenderings after the jump... 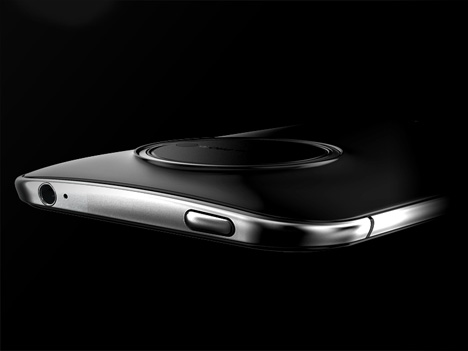 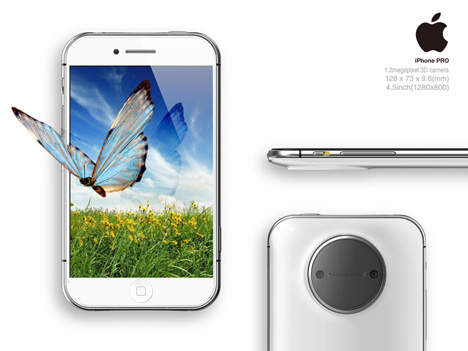 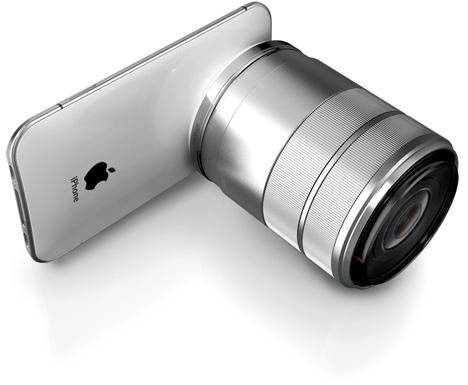 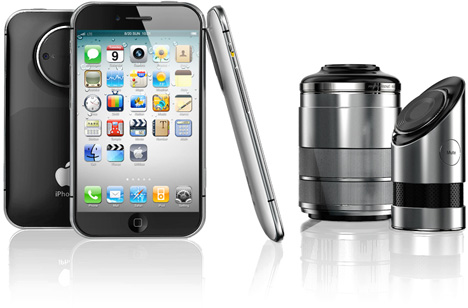 Of course, Choi's major suggestion is the peripheral port on the reverse, roughly where the logo is on existing iDevices. It's roughly one inch in diameter by eye, and while the attachment mechanism is unclear, the concept is certainly worth considering. Choi writes that the proprietary connection point could accept "DSLR lens, Beam projector, portable speaker and removable hard disk... The possibilities of using the rear part are open." 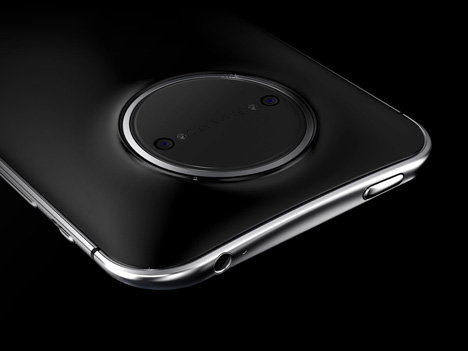 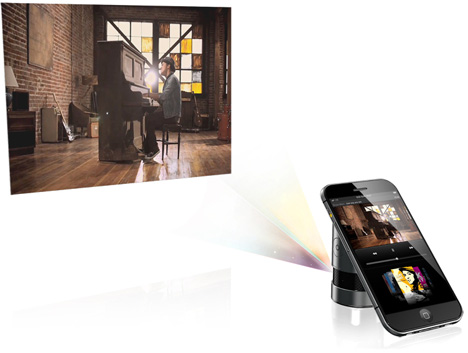 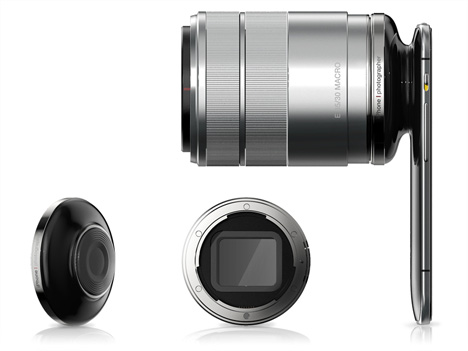 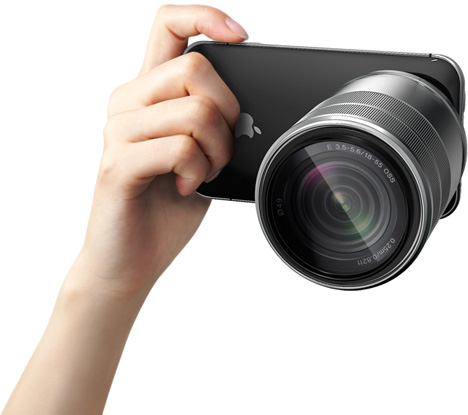 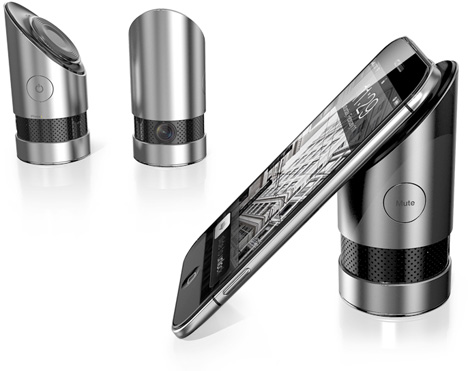 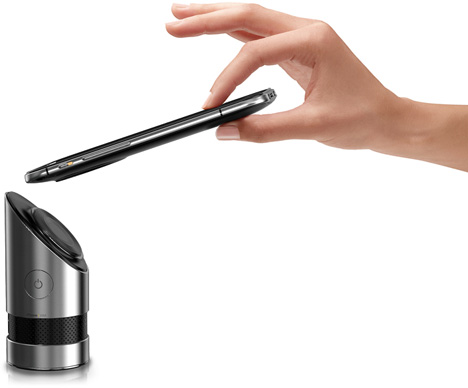 Previously: we dug Choi's multitool... and if his iPhone PRO concept seems a bit farfetched, it's worth revisiting this iPad concept from a month ago to date. No harm in dreaming, right? 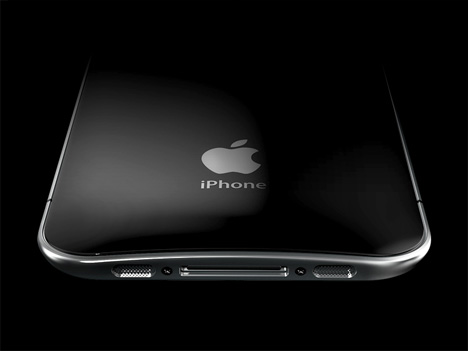