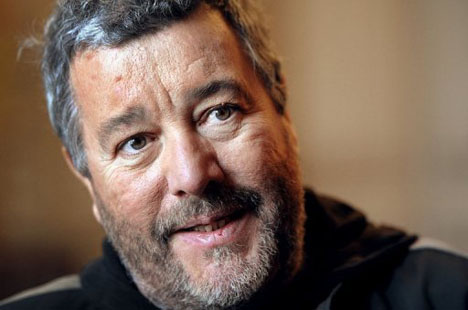 When we first saw the rumor, reported by AFP news this morning, that Philippe Starck was collaborating with Apple on a project, we dismissed it as there was no attribution of where such a statement came from. But within hours Forbes picked up on the story and lent it some credence, citing it had come from a French radio interview. The Google-translated remarks are as follows:

French designer Philippe Starck announced today on France Info that it is working with the U.S. computer group Apple in a project "revolutionary" that would emerge in eight months. "Indeed, there is a big project together which will be out in eight months," said the designer in the show "Everything and its opposite."

Invoking the "religious cult of secrecy" of the California firm, he declined further detail, except to talk about a project "quite revolutionary (...) if not very".