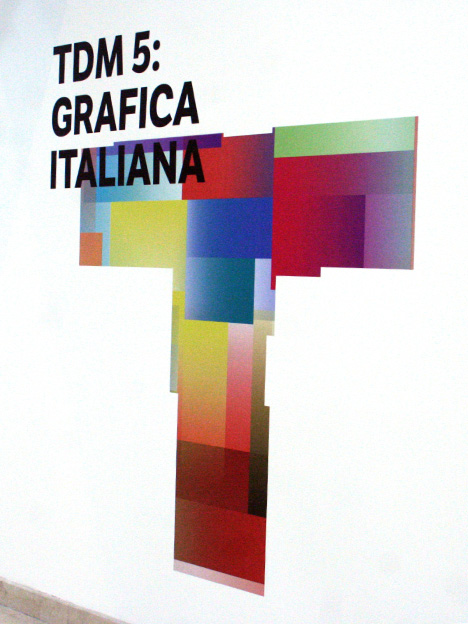 The Fifth Triennale di Milano sees the entire spectrum of Italian graphic design, literally and figuratively, in Graphica Italia, which opened over the weekend and will be on exhibit through February 2013. Organized loosely into nine sections, Fabio Novembre did a brilliant job with the exhibition design, which consists of radially projecting walls organized around a demi-rotunda (it's impossible to describe without seeing it in person). 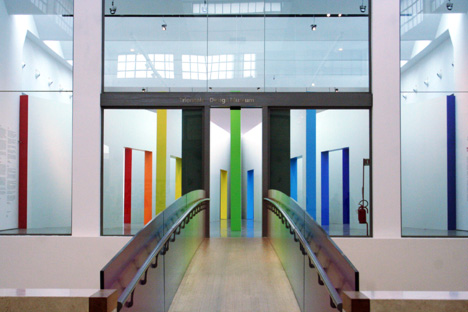 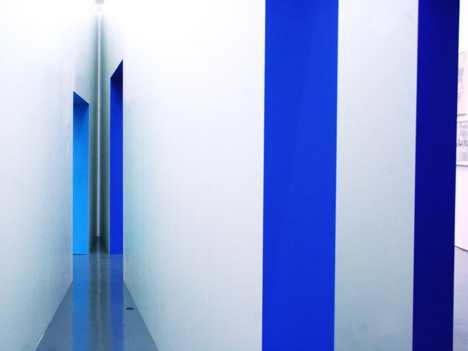 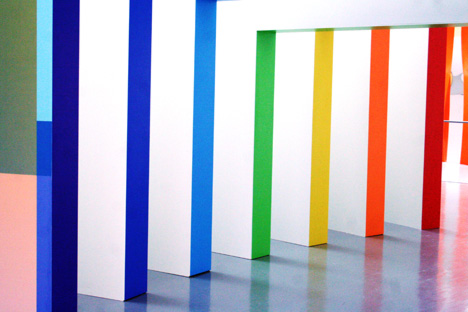 As for the show itself:With the fifth exhibition TDM5: grafica italiana, Triennale Design Museum continues its engagement with the promotion and enhancement of Italian creativity, extending its research to an art that has always been viewed as minor or instrumental and giving it back the independent role it deserves. Graphic art is a fundamental chapter in the history of Italian design, at the very core of the visual culture of our country.

After the first exhibitions about contemporary graphic art (The New Italian Design, Spaghetti grafica and Graphic Design Worlds) organised by the museum, the decision to focus this year's event on Italian graphic art, visual communication and their history is an important step to enrich and finish off the overview and promotion of Italian design, a process in which Triennale Design Museum has been engaged in for years.

TDM5: grafica italiana is focussed on the 20th century, starting from the Futurist printing revolution, but it also embraces the tradition of the previous centuries and more recent works, showcasing a treasure-trove of gems by Italian graphic designers, in all their amazing diversity of expressions. 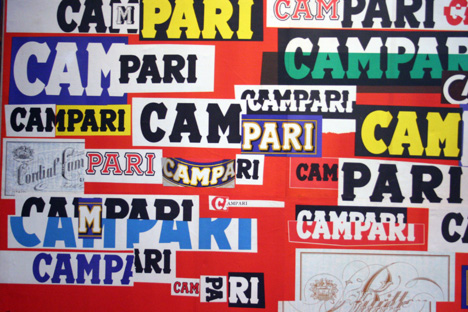 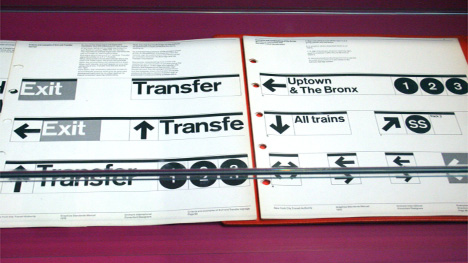 Indeed, the exhibition showcases nearly every graphic medium up to web—it's easy to forget that graphics were more than mere pixels—with artwork by the likes of Munari, Noorda and Vignelli (to name a few) for all variety of purpose, from corporate work to signage to political posters. 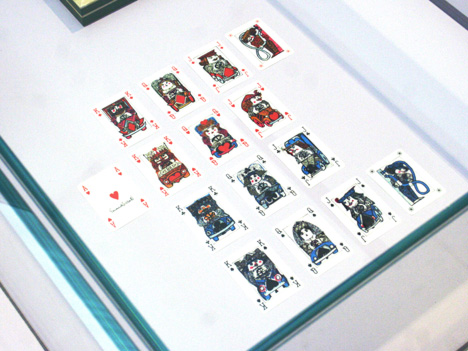 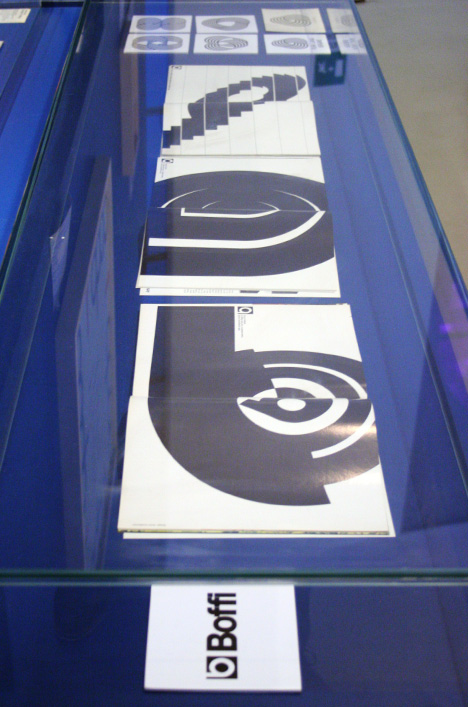 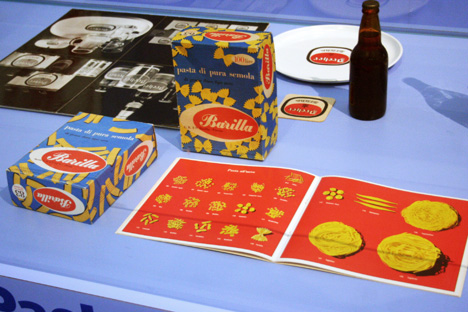 Instead of looking at the graphic designer's works as at a reflection of Italian culture or society, the purpose of the fifth edition of Triennale Design Museum is to help the public understand what role Italian graphic artists have played in the history of the country and how they have contributed to shape its economic, social and cultural climate...

Graphic designers have established close relations with the avant-gardes and the neo-avant-gardes, they have been directly involved in the political season of the Sixties and Seventies, have played a key role in showing goods and design to the public, and have taken up the challenge of digital revolution. 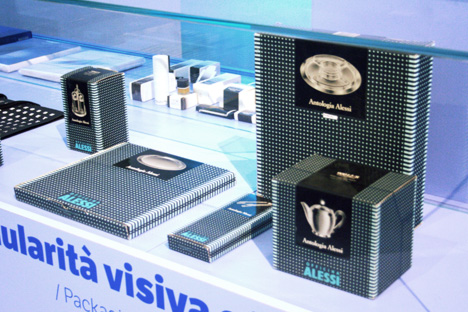 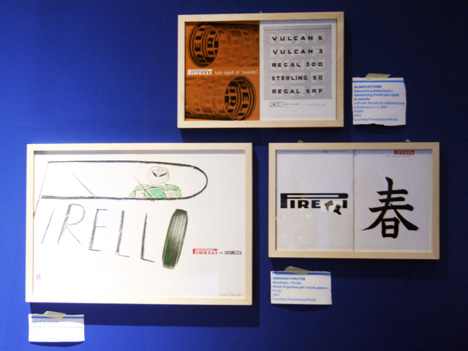 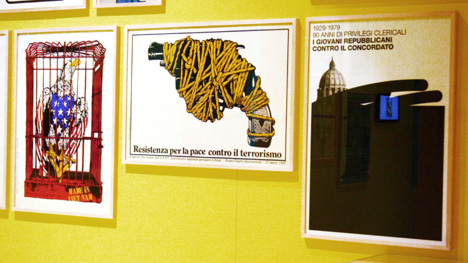 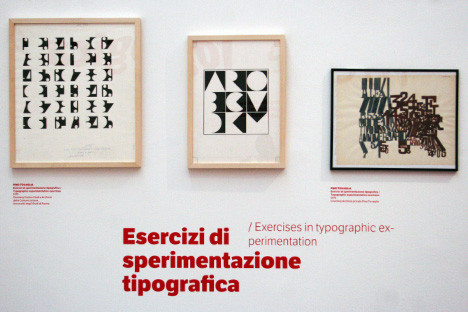 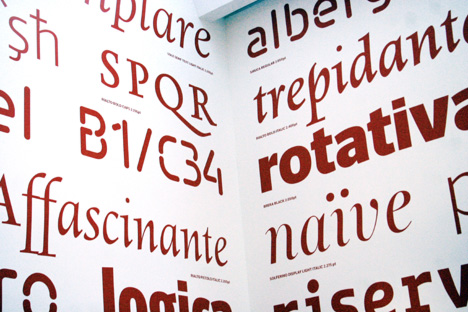