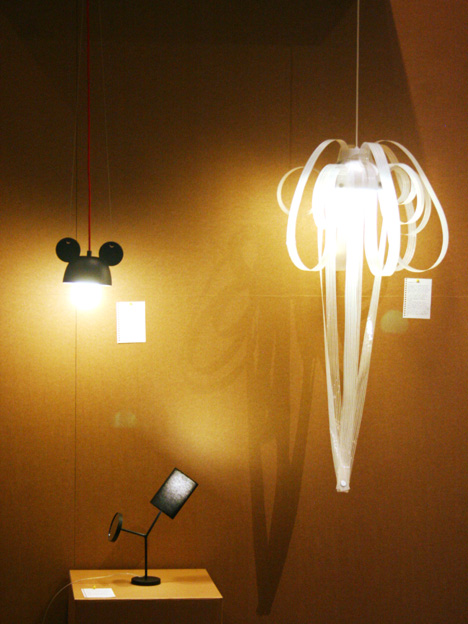 Clockwise from top right: The Cugino.IT has magnets to hold the streamers in place; the "Bubo" lamp can be set on either of two feet with mirrors on them, such that the lamp can be upright or more horizontal; the "Topoluce" light is suspended by its 'ears'

Designer Roberto Giacomucci takes the notion of "small things design" refer not to the physical size of his work but to those details that matter most in the interest of simple, straightforward universal design. Yet his focus on usability is complemented by his willingness to experiment with form and material. Taken together, Giacomucci creates unpretentious design objects that are both beautiful and inviting. 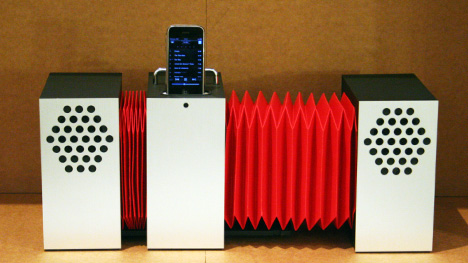 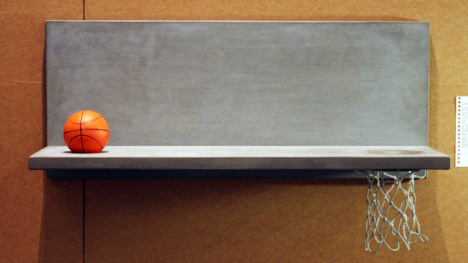 The "NBA" bookshelf is a personal favorite

"The Little Designer" is currently on exhibit at the Triennale di Milano through April 22. From the website:More than an anthology, this exhibition wants to explain the effort, the mistakes, the surprise, the delusion and the satisfaction you feel while creating and trying to bring to life something which still does not exist. They are some little steps that permit to develop a thought and to have those visions without which it would not be possible the change.

The exhibition starts from a fixed point in my way of designing: the simplicity, the simplicity meant as essential, immediate and plainness, as a design which does not need names, but thoughts...

Marco Ferreri has been called to curate the exhibition because of his multisectorial experience and his ability of distinguish the concrete from the noise. The coherence, the constancy and the ethic of his work, make him an authoritative designer, able to reject the fashion and to prefer the real life with critical consciousness, typical of the today best Italian design. 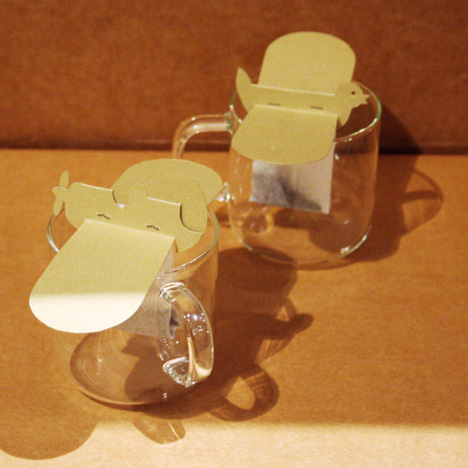 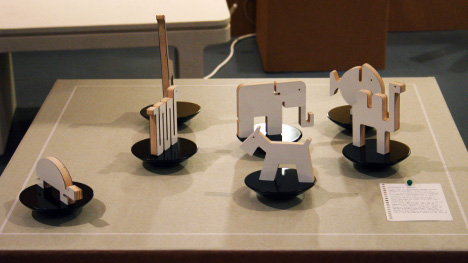