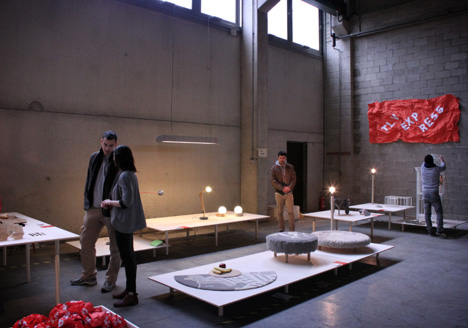 We had the chance to talk to Israeli designer Michael Blumenfeld—one of several young designers who arrived at Milan's Ventura Lambrate district under the "TLV Express" moniker—about his work and that of his colleagues. Their mission statement: TLV express collective represents a new Israeli design perspective, based on experimental investigation of materials and technologies. Israel is a small country with a small industry in comparison to the world therefore the designer becomes the manufacturer of his own designs.

Living in a young country with a short history and little craftsmanship tradition, the self production process becomes a journey to the unknown. Lack of tradition and support from the industry has benefits also,The Israeli designer feels free to experiment with no restrictions from the factory; often the mistakes hold all the surprises and the handmade practice leads to mastery. 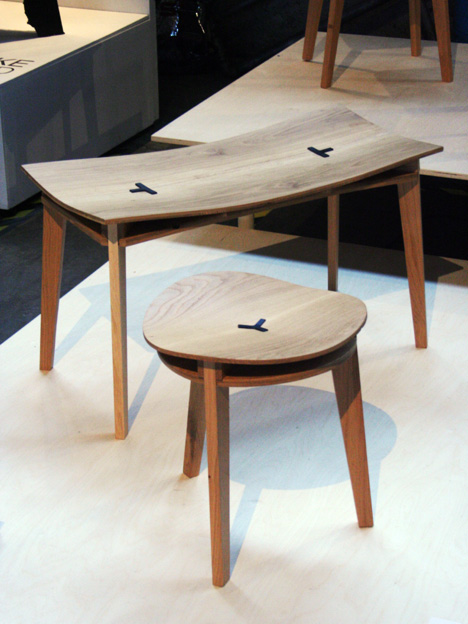 As for his own work, Blumenfeld's "Trizin" series of stools and tables are based on a canonical simple machine: the wedge. The design expresses the process with an economy of form and materials. 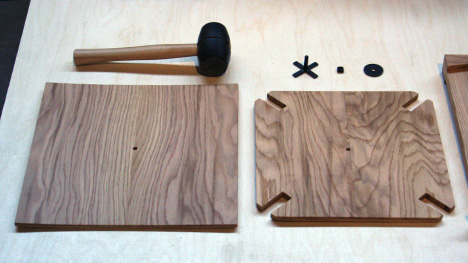 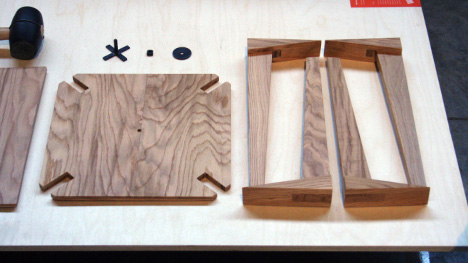 Process video and work from his fellow Tel Avivites after the jump... 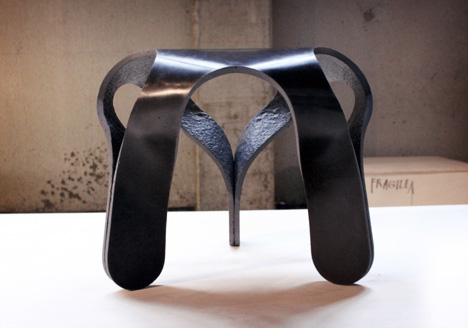 "Free Concrete" by Itai Bar On 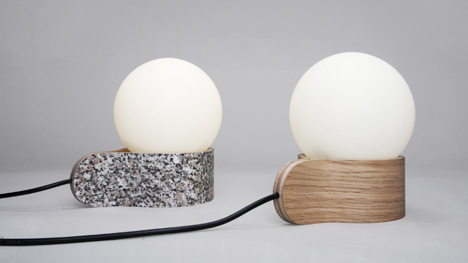 "Balls" by Asaf Weinbroom; image courtesy of the designer 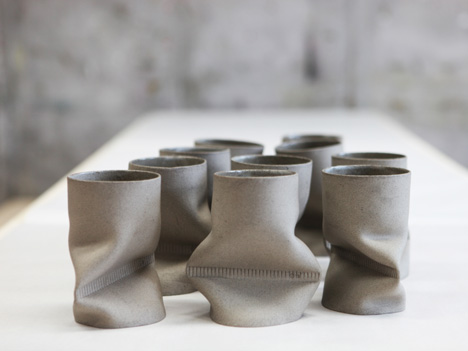 "Baladi" cups by Galia Tammuz; image courtesy of the designer 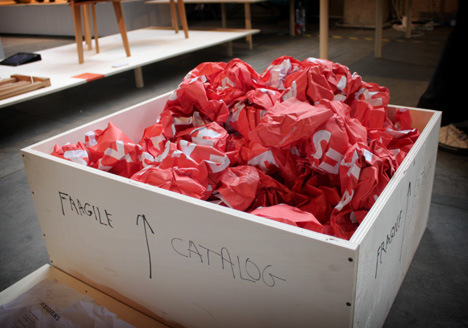