During Holon Design Week dozens of promising young designers made presentations to a panel of design week directors and global design leaders. We saw everything from jewelry, fashion, product, housewares, furniture and brand new materials. See five of the ten best designers emerging in Israel's growing design community below, and be sure to check out the other five in Part One.

1. Lena Dubinsky A gifted ceramicist and a Red Dot Design winner, Lena has a broad portfolio that includes a set of ceramic irrigation tiles as well as a collection of tools that pays homage to ancient measuring devices. She also might have been the only designer I met at Design Week who wasn't interested in producing a large run of her work or even selling it at all. When I asked her if she had a sales plan for a line of porcelain rings she had just made, each a unique, miniature sculpture crafted by hand, she told me she didn't feel right selling them, that it would be more honest to give them away to people to ensure they found a good home. 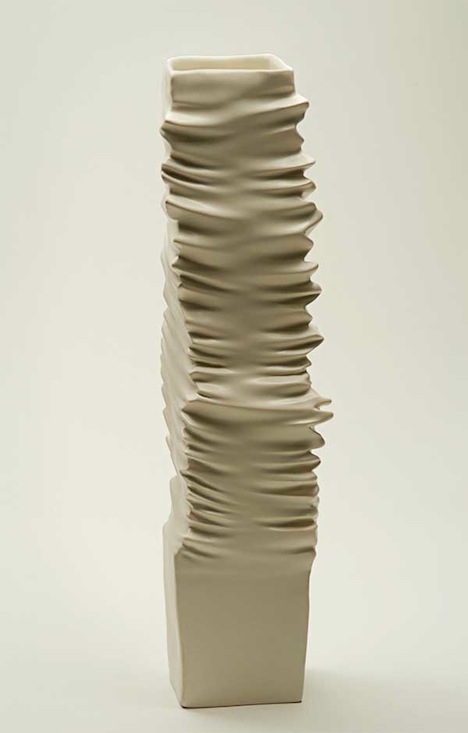 2. Lital Mendel I saw several designers use materials in a surprising way, but none so surprising as Lital's jewelry made from vacuum-formed PVC wrapped stones. Her 'plastic-wrapped' pieces are a result of a search for a replacement for diamonds. No, there is simply no replacement for diamonds, but her clear, shiny gem stones might be a start. I like her Folded collection best. Each piece is made entirely from a single piece of intricately folded paper. 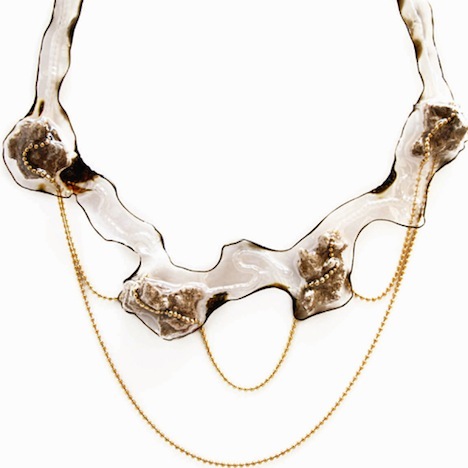 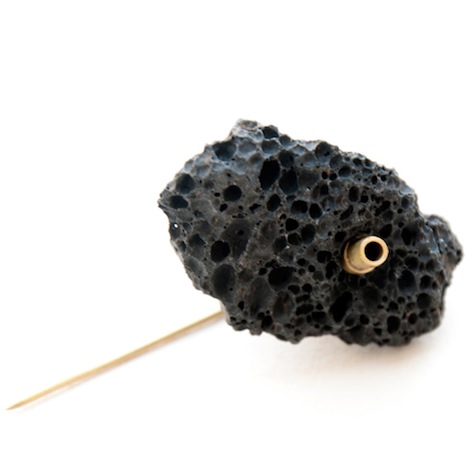 3. Papercat Hadar Kimchy and Eitan Shiloh are the husband and wife design team behind Papercat, a line of paper dolls that encourages children to embrace simple, cut-and-paste toys over their ready-made, non-recyclable counterparts. Hadar and Eitan not only illustrate all the charmingly nostalgic robots, airplanes and pirates in their collection, they also lead children's groups in DIY paper doll-making sessions that refamiliarize kids with the lost art of good ol' ink and paper crafts. 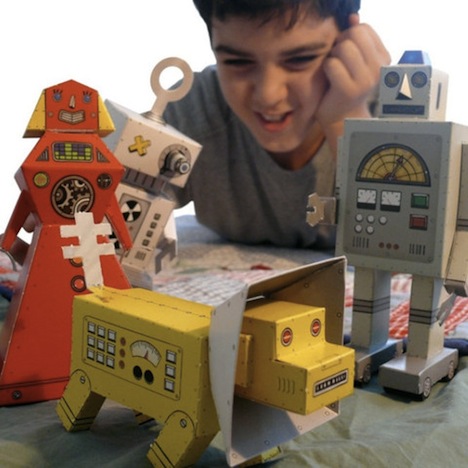 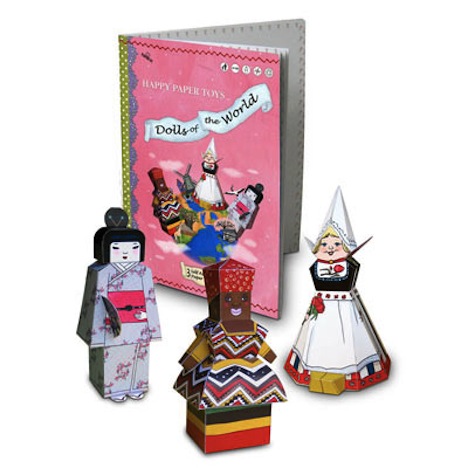 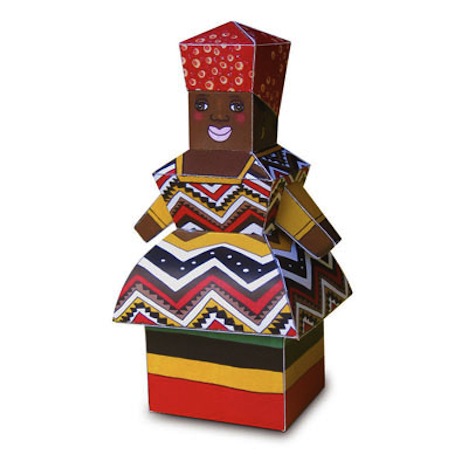 4. Kulla Adi Shpigel and Keren Tomer founded Kulla when they graduated from Shenkar College of Engineering and Design in 2007 in order to focus on developing a new products as well as brand new design materials. The most recent material they've developed repurpose sawdust shavings and plastic bags. By baking those two heretofore non-recyclable materials together and pressing the mixture into a mold, they've created a hard, waterproof material. So far they've used it to make stools, light fixtures and bowls, but instead of focusing on products they're more interested in selling the material itself. The only downside - it's not recyclable, but hey, neither were the plastic bags or the sawdust. 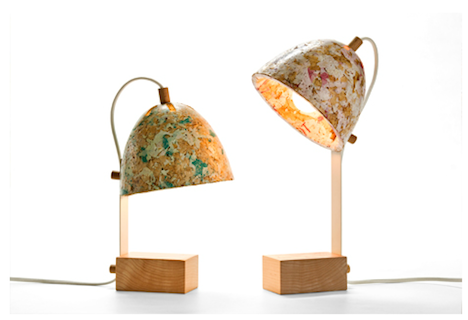 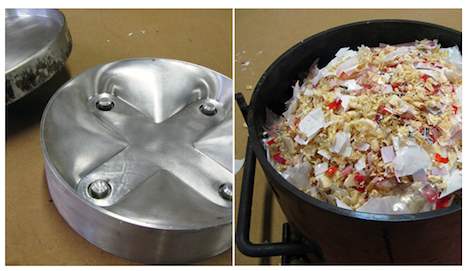 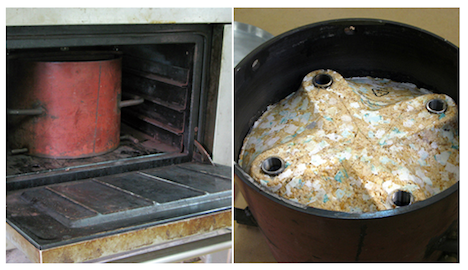 5. Kobi Franco Surprisingly enough, Kobi was the one and only graphic designer I met during the whole week in Holon. (What's up with that, Israel?) Kobi's graphic projects have been shown in the Tel Aviv Museum of Art, and I especially like his typographic work, namely the 'unraveling thread' numbers and the expanded Star of David design he made for Israeli Independence Day.