In anticipation of the upcoming 2012 D-Crit Conference, "Eventually Everything," Core77 is pleased to have the opportunity to explore the breadth of SVA's design criticism MFA program through a series of Q&As with a few members of the graduating class. 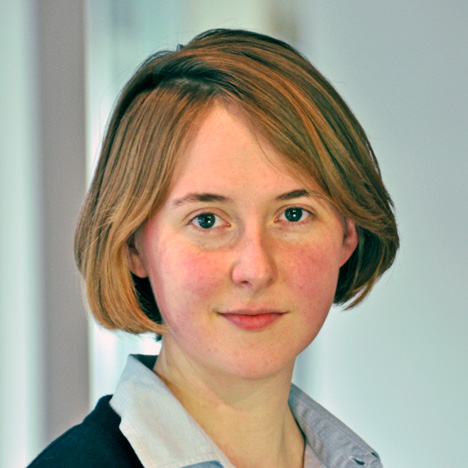 Barbara Eldredge will be presenting "Missing the Modern Gun: Object Ethics in Collections of Design" during the fourth and final panel of the day-long event, "Man, Machine, Morality," on Wednesday, May 2nd. See the full schedule of events here.Firearms are absent from all American collections of contemporary design, in spite of their importance to design history and their enduring significance in the culture at large. Even when they are discussed in a design-historical context, it is all too easy to ignore the moral implications that color our perception of guns. Why can firearms be displayed in art, history, and military museums, but not in design museums? What does moral good have to do with the Museum of Modern Art? Many design collections effectively serve as object-based ethical codes revealing how to live a "good" life. Nonetheless, exhibition of a firearm within a design museum has the potential to open a new branch of discussion about guns, design, and morality.

Why D-Crit? Why Now?

Human experience changes with the incorporation of each new technology whether it is fire to cook our meat or motorized transportation or a device that lets us play Angry Birds. It is important to take a critical perspective on the objects and built environments that help to shape how we think and who we are.

Design criticism exists in all cultures and times; it just isn't always called by that name. But it affords a means of examining humanity through our interactions with objects and constructed spaces. 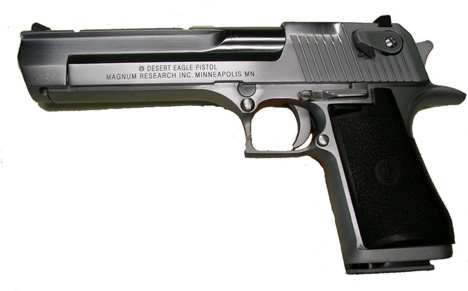 I'm glad that you asked! Every time someone told me about the security benefits of universal firearms ownership, I thought of the 17th century philosopher Thomas Hobbes and his view that, if left ungoverned, people are essentially amoral. Hobbes is perhaps best known for writing that man is a selfish being whose life is naturally "solitary, poor, nasty, brutish, and short."

He was a major player in the shaping of Western thought. Many firearms owners who talked to me advocated a Hobbesian view that arming oneself was a legitimate precaution against the eventuality of human violence. After all, Hobbes also wrote, "If men are not naturally in a state of war, why do they always carry arms and why do they have keys to lock their doors?" 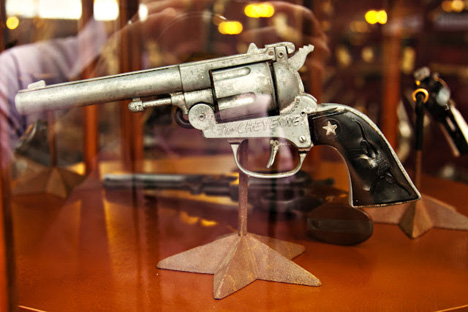 But I find the anti-gun arguments, "if no one has a gun, all are safe" and "if anyone has a gun, no one is safe," to be equally Hobbesian and depressing. The assumption underlying all thse statements is that humans are so incapable of self-control and empathy that if they have the opportunity to commit violence then they will use it. So we have to take away such opportunities through heavy government control or being equally armed.

I like to think that the reality isn't so simple. Carrying a firearm can never ensure one's safety but neither can the total elimination of firearms. It's funny to say this since we're talking about design here, but I think that such perspectives put too much emphasis on the firearms themselves and not enough on the average person's capacity for moral reasoning. There is a limit to what designed objects/systems can accomplish.

For many people, carrying a firearm provides more psychological security than practical security. It makes them feel autonomous and powerful. Rather than ban firearms outright, a more effective (though certainly more difficult and idealistic) solution would be to better support social and economic structures that empower individuals. The problem isn't that it is easy to get a gun in America; the problem is that getting a gun is sometimes easier than getting therapy, social equality, and economic stability. 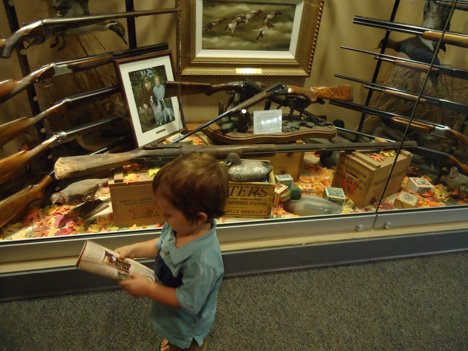 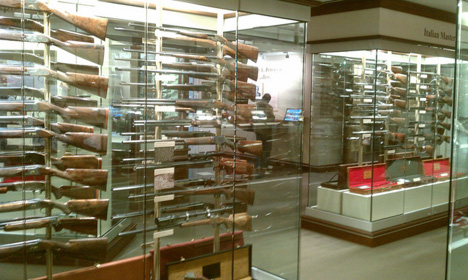 Has your thesis research significantly changed your worldview?

Actually, I was rather terrified to take on the topic of firearms for my thesis. The process helped me to overcome some very strong negative associations that I had with guns.

I went to school in the age of Columbine amid a rash of school violence. In high school, a young man in the year below me brought his father's pistol to school and threatened the lives of several of my friends before being shot down by police. The young man survived. My friends were unharmed. But at the time, my emotional response to the incident was left unresolved. Sometimes it is much easier to focus one's negative attention onto objects than it is to admit the unknowability of human motivation. 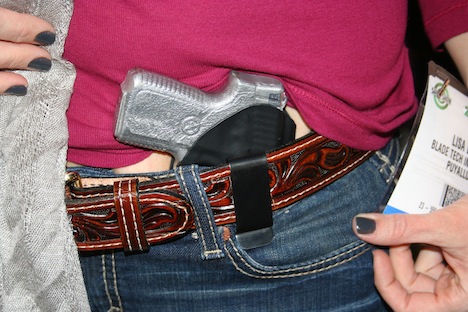 What's next for you?

I'm particularly interested in examining how our relationship to designed objects might influence our moral perspectives or capacity for abstraction. I'm drafting a couple of book proposals based on some of my thesis research and I am also working on a nonfiction, one-woman play about the human skulls that have been used in productions of Hamlet over the centuries.

I'm hoping to create some kind of Frankenstein freelance job that combines my writing, research, and performance skills. If anyone has ideas for me, I'd love to hear 'em! 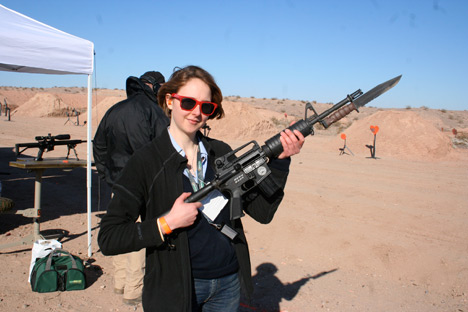