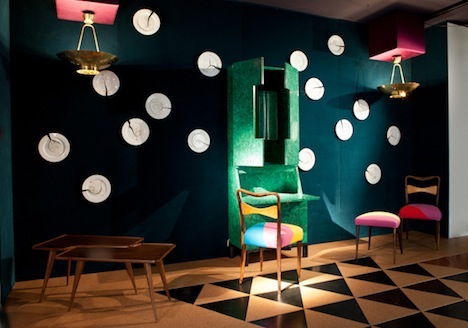 Since 1979, the Nilufar Gallery has been one of the most active and influential Italian design galleries. Founder Nina Yashar has consistently championed fearless designers like Martino Gamper, Bethan Laura Wood and Gaetano Pesce. A signal of the fast-changing times, on the occasion of this year's Salone del Mobile, the Nilufar Gallery launched two new initiatives: Nilufar Unlimited.com and Nilufar Storage.

Nilufar Unlimited.com is an online venture for the gallery that exhibits, advocates and sells reproducible objects. After years of exclusively exhibiting "rare and unique" pieces of 20th and 21st century designed objects, the launch of Nilufar Unlimited.com marks a huge change for the gallery. "Nilufar wants to open towards a wider public...a public being the collector of an even wider and variegated range of proposals by the gallery. Images and objects surveying and innovating the features of materials, lines, shapes, functions, remodelling space, creating unexpected ways to perceive and live it." See more images from Unlimited after the jump. 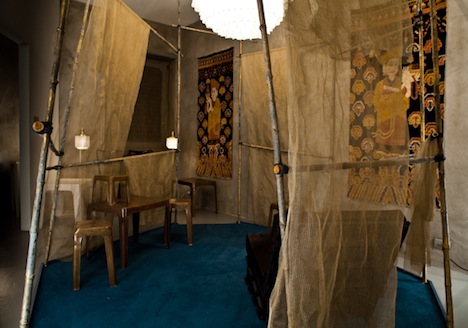 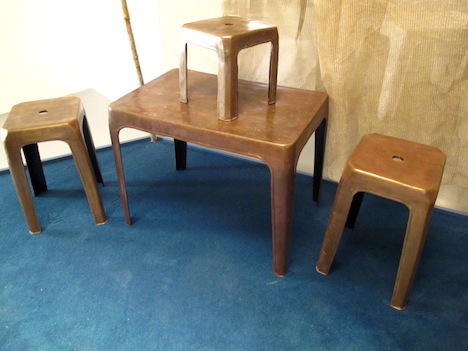 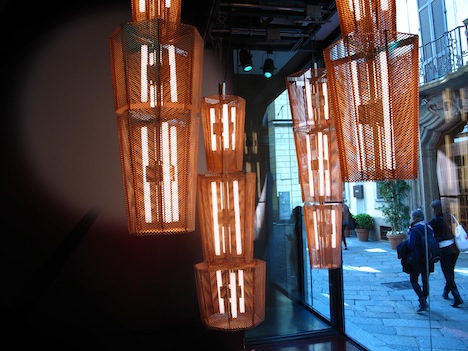 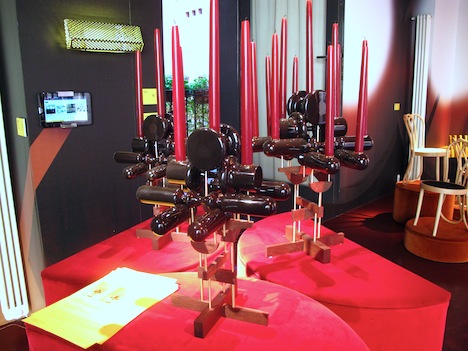 As Nilufar looks forward to a more diverse collecting audience (and an online one, at that!), the gallery has also taken the opportunity to look backward. NilufarStorage.com is an online resource that allows collectors to pull back the curtains of the gallery's storehouse to scan the "shelves" for hundreds of limited edition and unique objects from the gallery's archives. The storehouse keeps objects exhibited at gallery shows and published in Nilufar's catalogues. Perusing the backroom gives buyers a nice bit of contemporary design history mixed in with the feeling of getting a good deal on that Jaguar Fur rug you've always wanted. (Condition report: Cracks on the snout.) 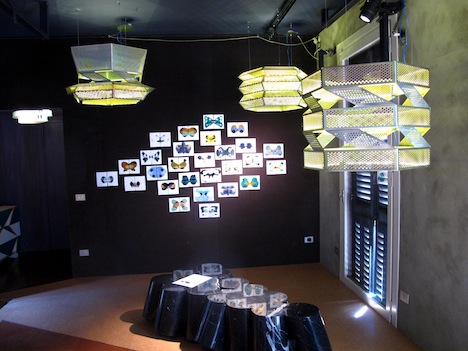 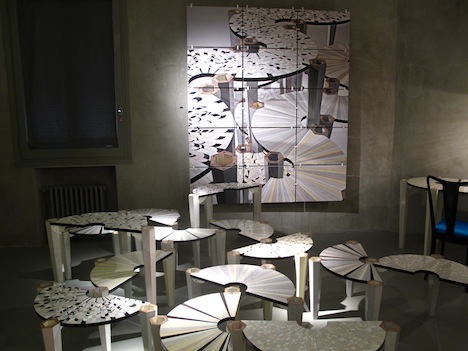 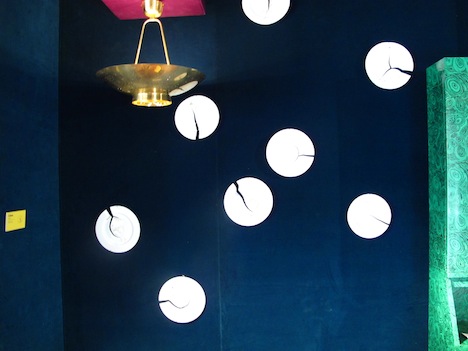 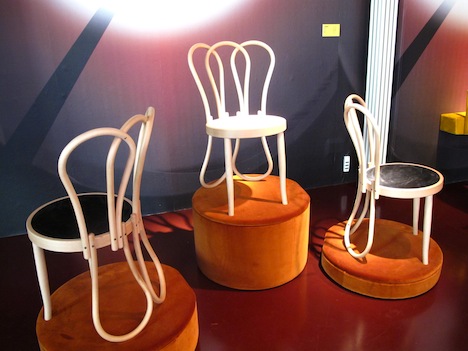 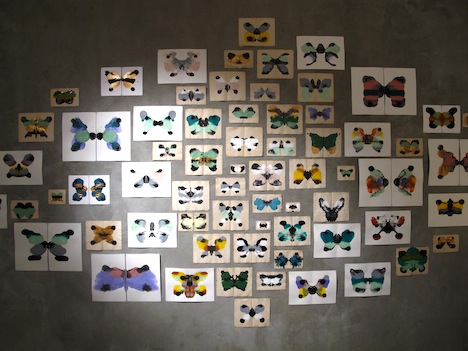 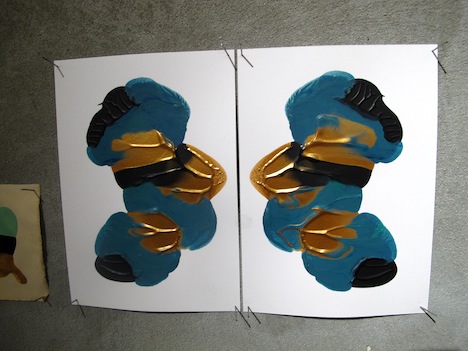 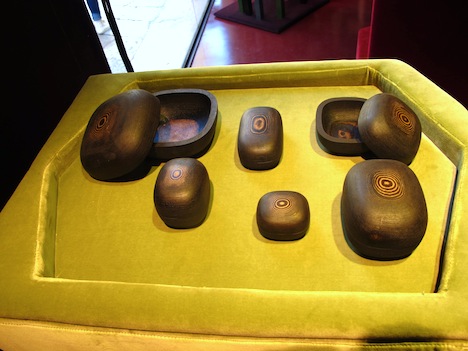 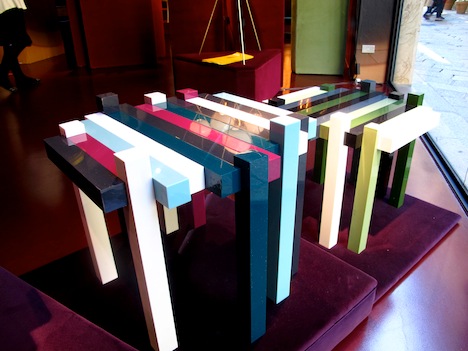