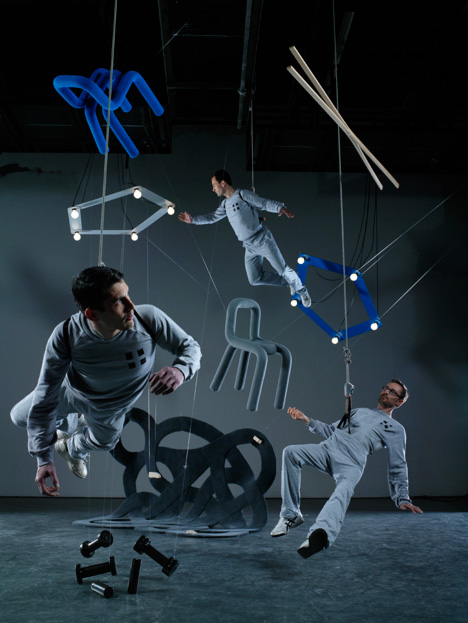 Unfortunately, this was not what their booth in Milan looked like...

Lausanne-based design studio Big Game was founded by Grégoire Jeanmonod, Elric Petit and Augustin Scott de Martinville in 2004. Seeing as they're Swiss, Belgian and French, respectively, I can only imagine that one of those countries was the obvious choice for the site of their studio; the products themselves are produced throughout Europe and Asia. 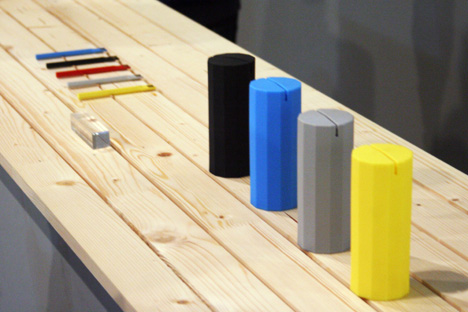 While there was nothing particularly remarkable about the wares they brought to SaloneSatellite, it is precisely the understated elegance of the work that is Big Game's strong suit. In fact, the "Spot" compact lamp (below), which can be hung as an overhead light or inverted as a table lamp, might be regarded as a literal take on the notion of a 'satellite.' 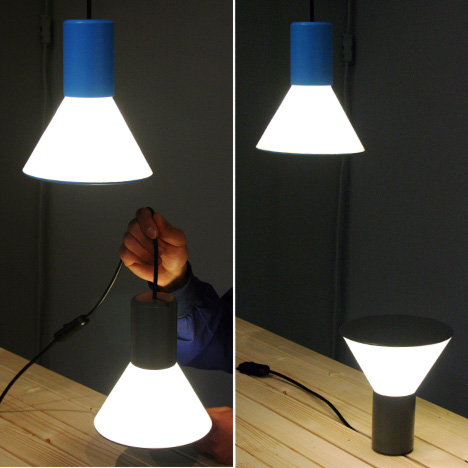 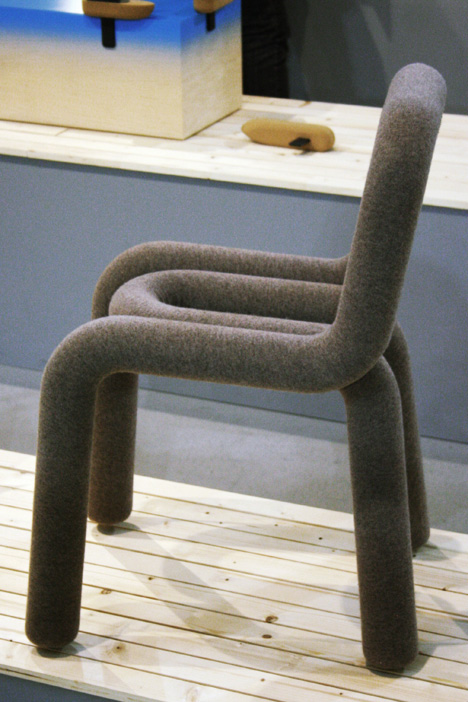 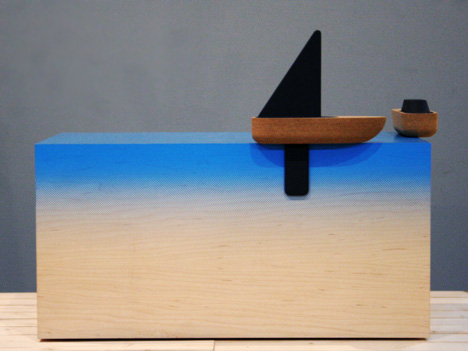 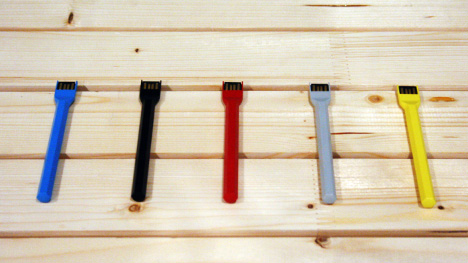 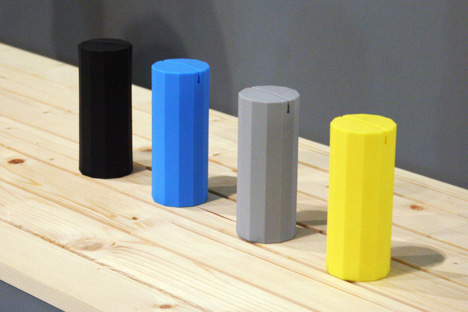 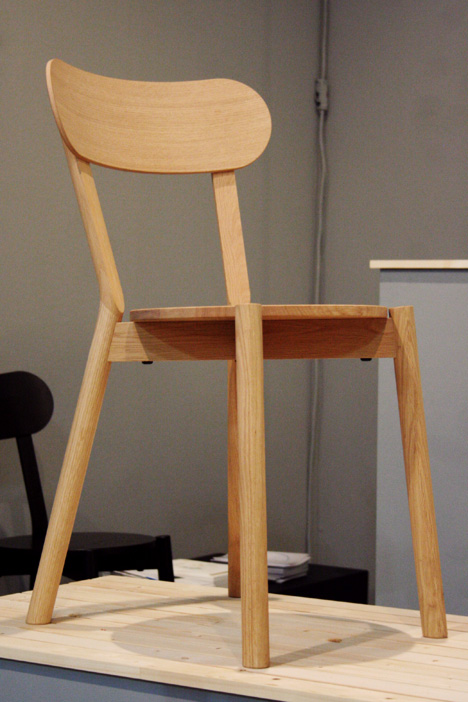 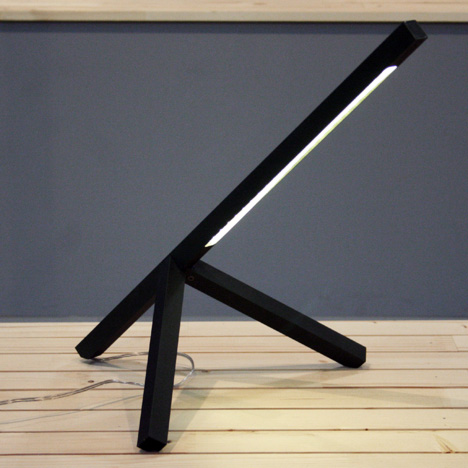 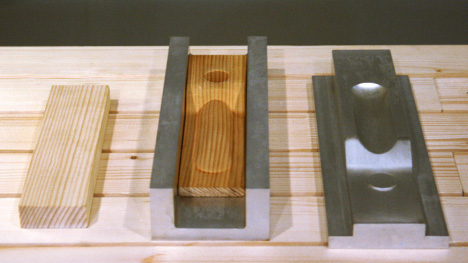