A New Wave of Hardware Innovation, by Dale Dougherty 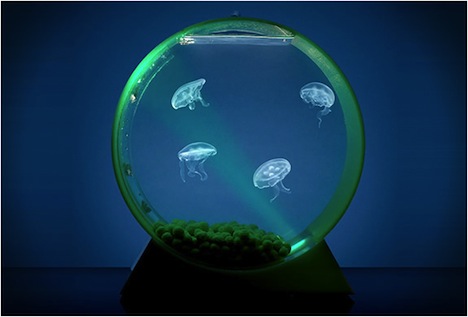 A meetup for hardware startups brought 200 people to a warehouse in San Francisco's Dogpatch. All around were jellyfish tanks, a business started by Alex Andon, and featured in Make Magazine last year. The meetup was organized by Nick Pinkston, the founder of CloudFab, who thought that people designing hardware products wanted to find each other more easily. I found new startups doing e-textiles, robots, medical diagnostic adaptors for the iPhone, a new kind of coffee maker and others, including a foldable kayak. 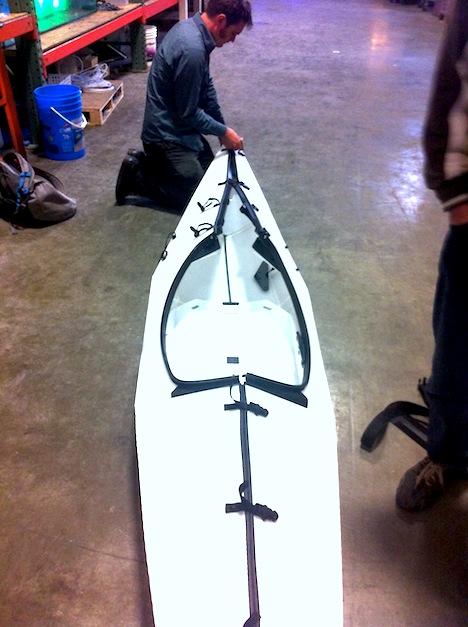 Over on Kickstarter, hardware products such as Pebble, Twine and PrintrBot are raising the bar on raising money via crowdfunding. While hardware projects are raising millions, traditional sources of investment such as venture capitalists don't seem to be interested in hardware. One exception is Brad Feld of the Foundry Group who has invested in MakerBot, the 3D printer startup headed by Bre Pettis and located in Brooklyn.

A large chip company is now hiring makers in its research and development organization. Another software company is looking for "maker advocates" who can help them understand how to connect with the maker community and develop products that meet their needs. Others are starting to look at makers as extension of their own R&D efforts.

There's something new happening in hardware, and we're seeing a new wave of innovation from new sources, inspired by the maker movement. The combination of open hardware, collaborative design practices and personal fabrication tools are making it possible for a whole new group of creatives to develop physical things, reconnecting to the world around us. It's a prototyping revolution that allows almost anyone to take an idea from sketch to functional prototype.In the week leading up to Maker Faire Bay Area, Make Magazine is organizing a program featuring leaders of the maker movement, such as Limor Fried and Phil Torrone of Adafruit, Massimo Banzi of Arduino, Jay Rogers of Local Motors, Mark Hatch of Tech Shop and others. We will be talking Arduino, 3D printing, and open source hardware, plus showcasing 25 hardware startups. We will evaluate the state of making and look at what new opportunities are emerging. We will discuss how larger companies and new sources of capital might accelerate the pace the innovation in hardware.

Make's Hardware Innovation Workshop will be held May 15-16 at an historic Palo Alto venue, Xerox PARC, the birthplace of the graphical user interface, the mouse and laser printer. For a complete list of workshop speakers (including our own Editor in Chief Allan Chochinov), agenda and registration, visit makezine.com/go/hiw.

A New Wave of Hardware Innovation, by Dale Dougherty