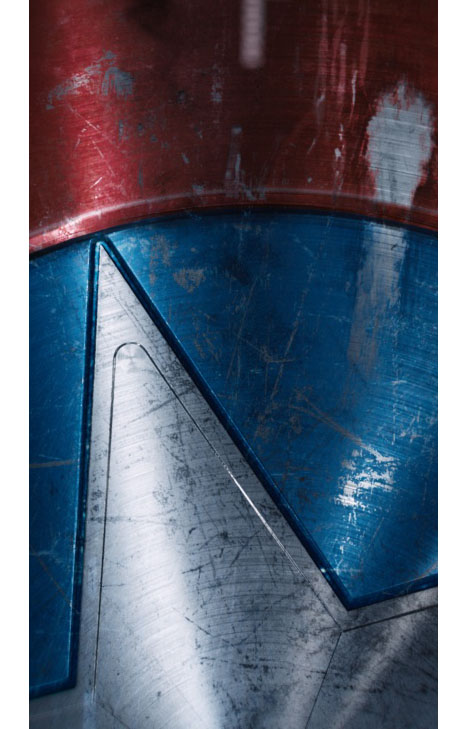 We have to give props to Method Studios, the visual FX house that did the closing credits sequence for The Avengers, seemingly shot in their superhero locker room post-battle. The camera pans across all the various pieces of physical gear used by the Avengers—Captain America's shield, Iron Man's armor, Hawkeye's arrows, et cetera—and shows how completely banged-up, weathered and distressed everything is. 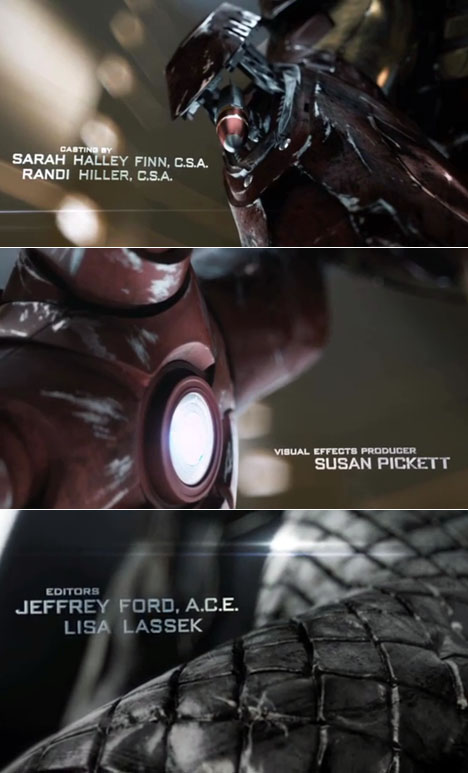 You'll feel like the hipster wussy you are trying to scrape some "patina" into your leather iPad case when you see the scrapes on Tony Stark's helmet and realize he got those fighting aliens, son.

We can't embed the video because, you know, we'd get sued; but you've gotta click here and see the footage on Method's website.

Only part that bugged us is that Thor's hammer still had blood on it. We understand that after a battle in midtown Manhattan, Cap and Stark don't want to drive out to a bodyshop in Greenpoint to get their metal re-finished; but Thor has no excuse—blood should come out with some running water and a splash of Simple Green, or maybe like, you could scrape it off on the Hulk's back. You're the God of Thunder, man, get it together!