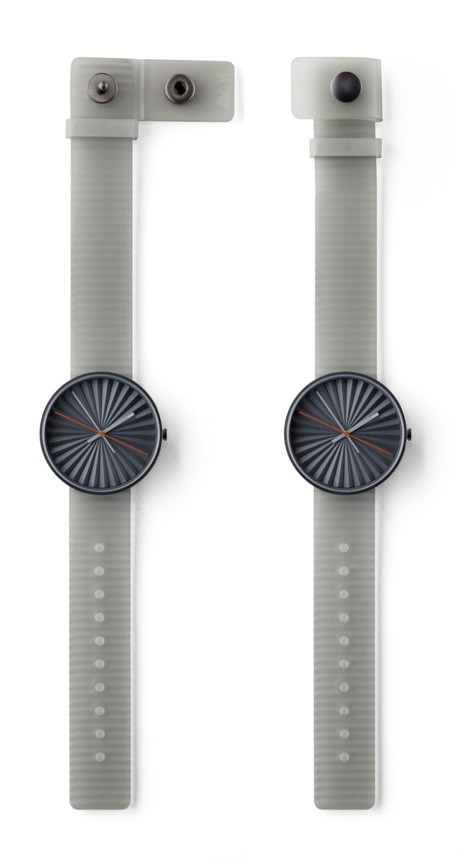 We're big fans of designer Benjamin Hubert's ultraminimal contemporary one of our only regrets from the Salone was missing all four of his new works. Besides the debut of the "Juliet" and "Garment" chairs at the Poltrona Frau and Cappellini showrooms, respectively, and the previewed "Maritime S" chair and "Pontoon" table, we also missed the opportunity to see the new "Plicate" wristwatch in person at the Nava store in Milan. 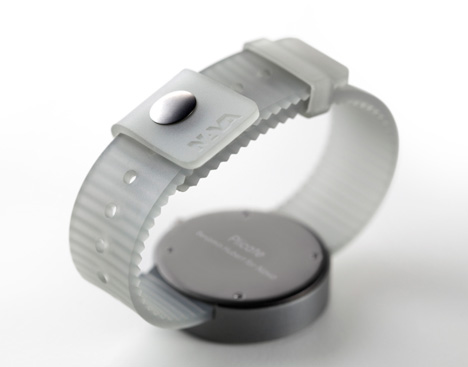 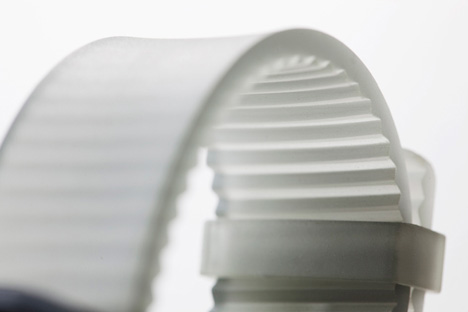 The watch is characterized by a series of 30 radial pleats—inspired by paper fans—that impart a three-dimensional texture to its face. The strap echoes the implicit tactility of the dial with a series of ridges on its underside "to allow the flow of air between the strap and the user to prevent the build up of sweat," a common issue for polyurethane watch bands.The design is a study into a new typology of wrist watch and the challenge of convention is also described through its strap closure. The traditional buckle fixing is replaced with an asymmetrical 'clasp' fixing found more commonly in festival wrist bands. This not only allows for a tactile experience when on the users wrist but commands a distinctive silhouette when displayed in store, differentiating it from the crowded timepiece market. 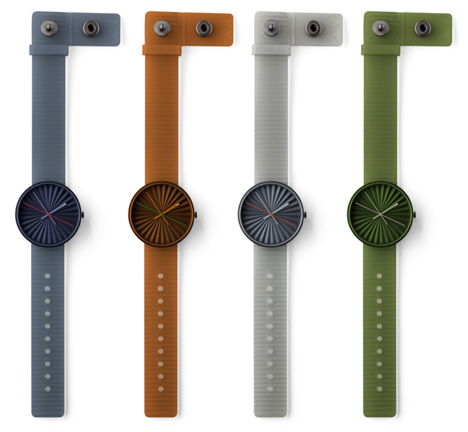 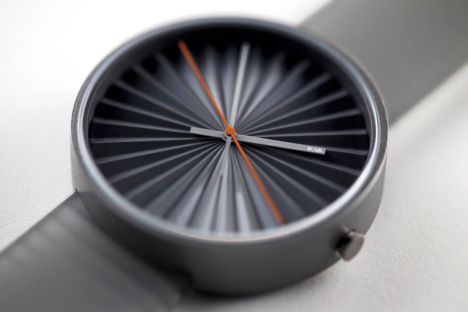 Lastly, Hubert has doubled the length of the second hand, such that it spans the entire diameter of the watch (as opposed to the radius), emphasizing the fact that it is largely a decorative element. (A further implication, perhaps, is that smartphone stopwatch apps are more reliable, or at least more prevalent, than the trusty old analog chronometer.) 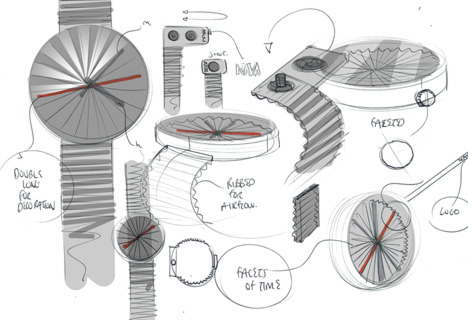 As with his "Pod" chair, Hubert has shared a bit of insight into his process as well, though the sketches are (obviously) rather less thorough than the manufacturing video. 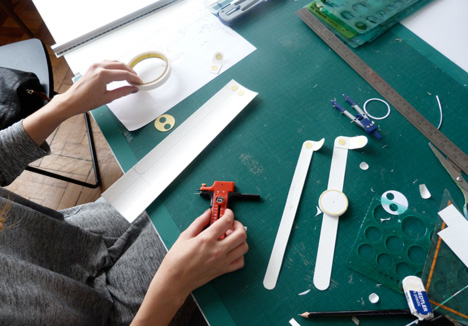 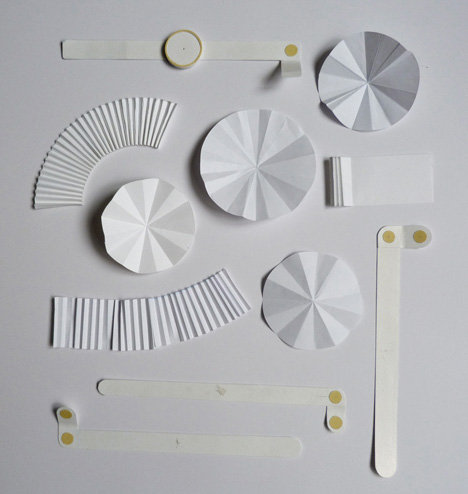 The watch was launched at Nava during the Salone just a few weeks ago; we imagine these will eventually be available through Nava's online store as well.