Did you know the reason traditional classrooms were originally laid out like cubicles (a long hallway with room after enclosed room) is because the idea was that those children would grow up and work in a cubicle themselves one day, so what better way to prepare them than to educate them in one? That probably explains why so many people leaving their offices feel that same sense of freedom we all did as kids leaving school, but the larger problem with this model is that we're seeing less and less cubicle-based offices in today's workplace and more open floor plans and collaborative spaces, yet we're still educating our children using the old boxed-in method. 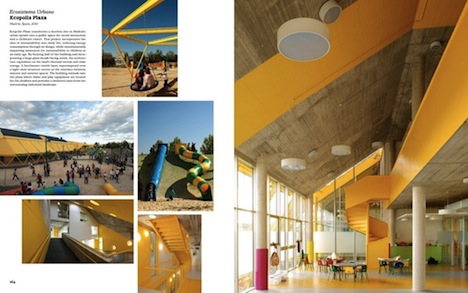 While that's true for most schools, Learn for Life: New Architecture for New Learning profiles 150 kindergartens, elementary schools, universities, playgrounds, cultural centers and corporate offices. On the early childhood education side, standard classroom walls are replaced by colored areas that are used to divide an open floor plan. "By mixing elements of more formal design restraint with areas that inspire participation and group play, these schools instill students with a feeling of academic responsibility."

At the university level, schools focus on "intertwining communal classrooms and social areas with individual practice rooms and study spaces" to get students ready for the rapidly changing 'real world' office environment, which is itself undergoing a massive retooling. Global "redesign of the traditional office space reflects this changing approach to the professional environment." The offices profiled in this section have increased access to the outdoors and areas dedicated to relaxation and work breaks. 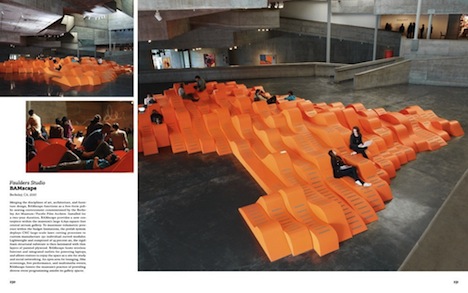 Albert France-Lanord Architects in Stockholm lined their walls in a rock face with jungle plants and have meeting rooms that look more like the set of the bad guy's underground lair in a James Bond movie. Another architecture office, Cedric Bomford & Elke Reichel Architekten in Stuttgart, lined its walls entirely in wooden planks and built special nooks and staircases around the space to make it look more like a treehouse fort than an office. Hassell, the leading telecommunications firm in Thailand, lives up to its "play and learn" motto with a running track that circles the perimeter of one floor in their massive twenty-story, 62,000-square-meter building.

Most of the spaces profiled in this 288-page book are located in Europe and the Netherlands. The only thing missing is participation from the US, making it a must-read for anyone looking to redesign or start a new office Stateside. 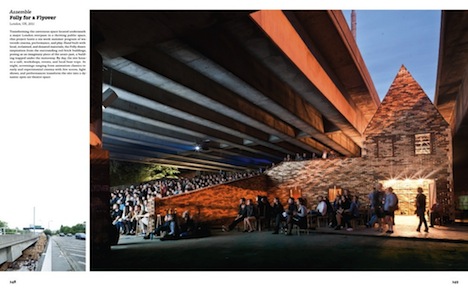 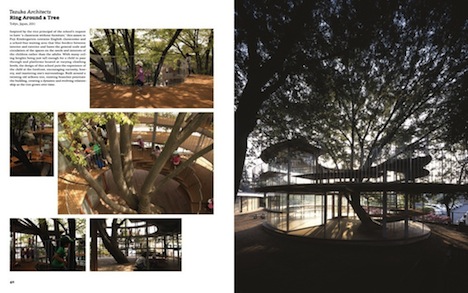 Now available in the US for a discounted price of $45.