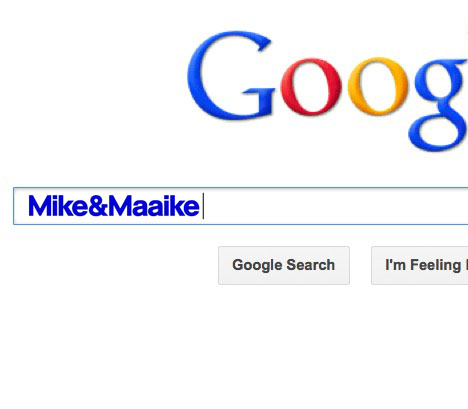 With zero fanfare, Google has acquired San-Francisco-based ID studio Mike & Maaike. (You'll recognize their name from their Autonomobile project of 2009.) The firm, led by native Californian Mike Simonian and Dutch expat Maaike Evers, has produced designs for Steelcase, Incase, Microsoft's Xbox division, the Republic of Fritz Hansen, and others including, of course, the big G. 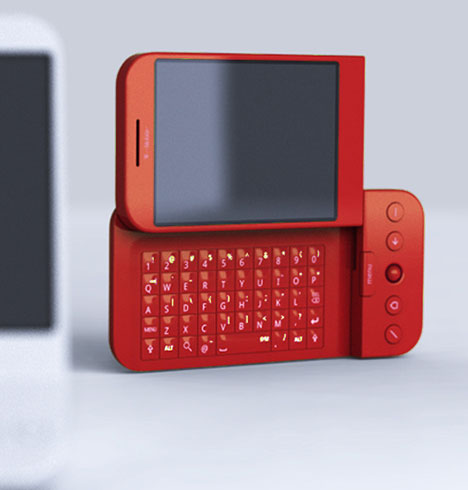 Mike & Maaike previously designed the G1 (above), Google's first Android phone, as well as their Android Smartphone 1 (below), a testbed device that was used internally. And with Google having already acquired Motorola Mobility, it appears they'll be attempting to strengthen their share of the mobile device market, armed with Mike & Maaike's design skills. 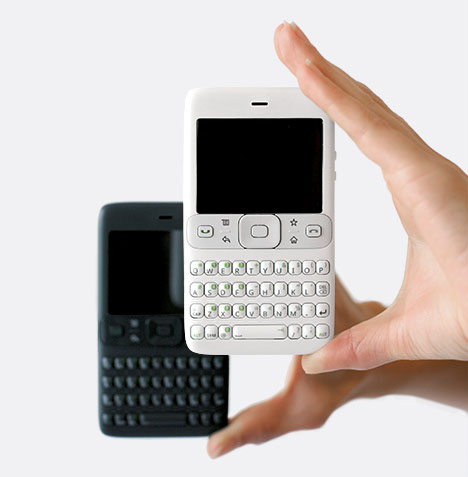 "Google has always been interested in hardware," Dennis Woodside, Motorola Mobility's new Google-appointed CEO told Bloomberg Businessweek. "The natural next step is for us to get even more serious and to really go for it."