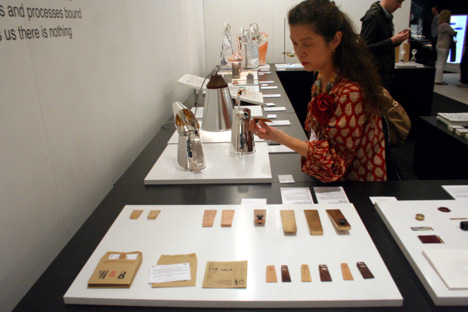 Nine designers continue their exploration of the original brief of the Designers in Residence program at Northumbria University, posted in full in our interview with Director Rickard Wittingham during the inaugural program last year. Once again, residents have set out to "investigate the language of task-focused objects"—i.e. tools—specifically to "design and make [or have produced] a tool that carries out one, some or all of the following physical actions: Ctrl. CSVXZ." 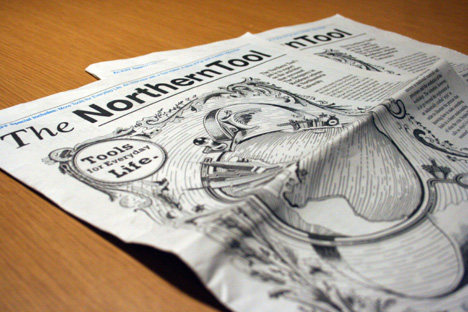 Neil Conley's poster design was featured on the newsletter, which included an excerpt from our interview with Rickard

To that end, the designers created working prototypes—and a requisite bit of documentation, per the directive to include "something that illustrates the design process"—that meet the primary criteria of "[not making] us look stupid when we show it in NYC." As this last tongue-in-cheek bit implies, the results were exhibited at the ICFF this past weekend, alongside several of last years' projects (again, seen in last year's coverage). 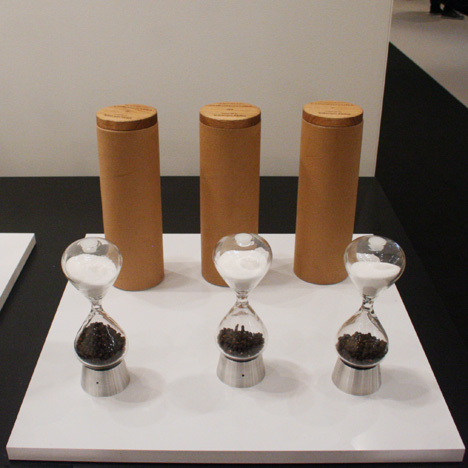 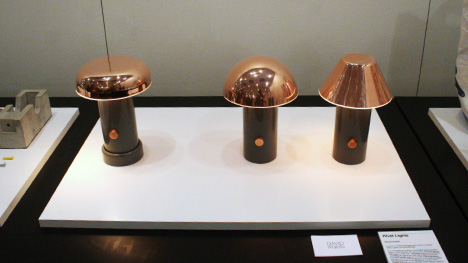 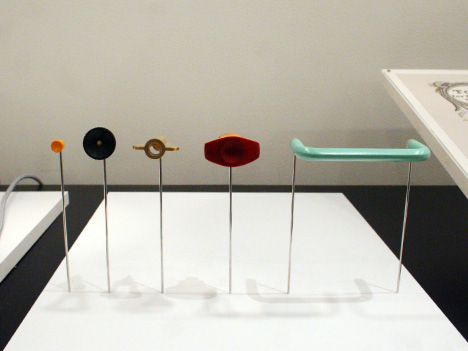 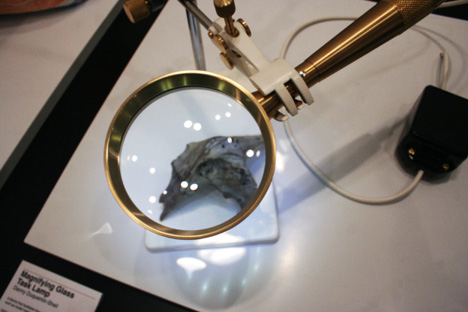 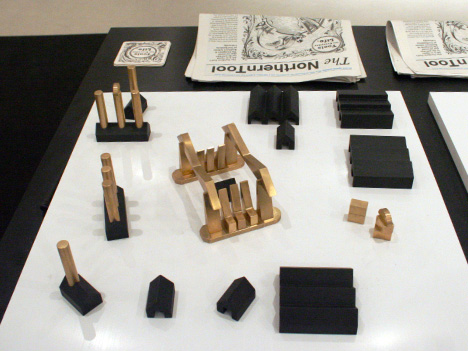 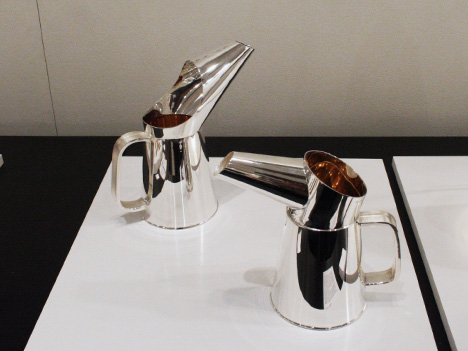 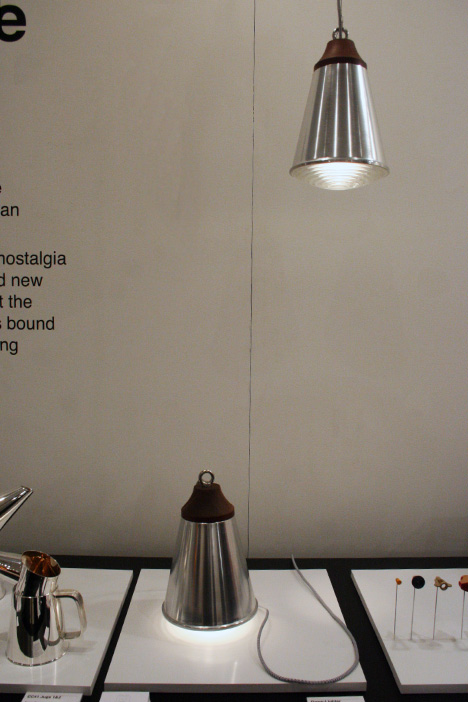 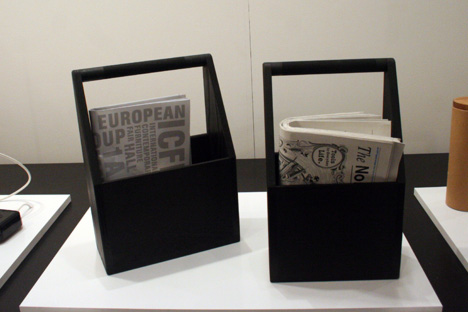 Last year's work was also on display (you can see more images of the new work on the Designers in Residence website): 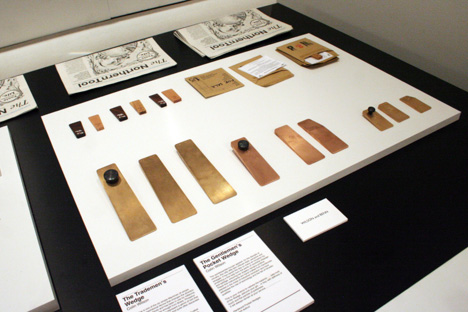 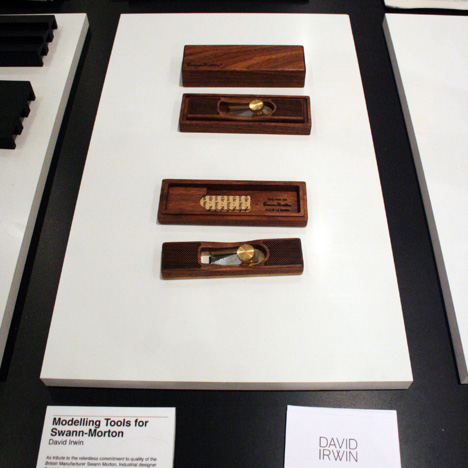 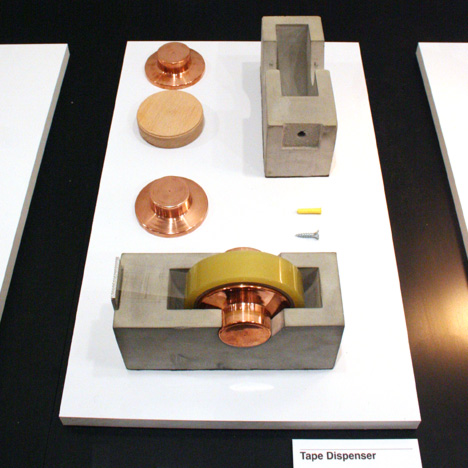 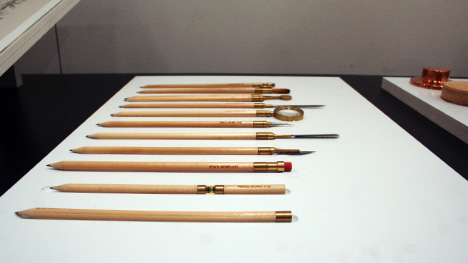 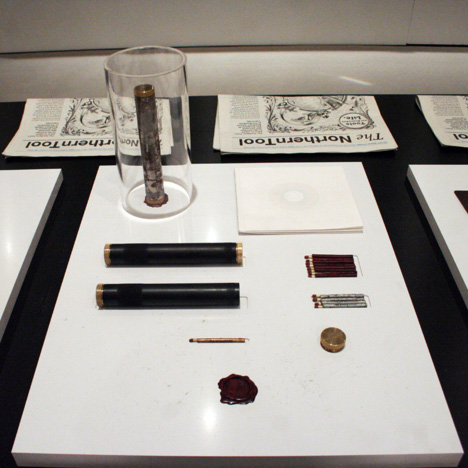