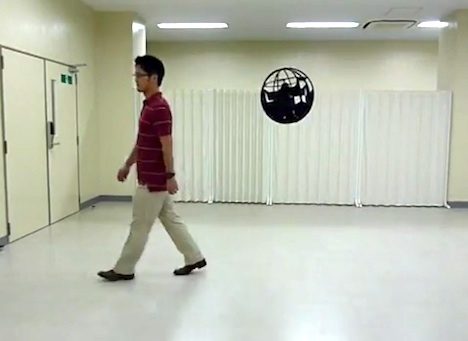 The Japanese Ministry of Defense has created the world's first spherical flying machine. The drone can hover like a helicopter and take off and land vertically while maintaining an ability to propel itself forward with wings flying at speeds up to 40 mph. There are three gyro-sensors embedded into the drone to maintain altitude and autopilot even if it's flight path is disrupted. And probably most frightening, it can hit the ground and roll in any direction, then immediately pop back up into mid-air.

The cost of parts for the machine is approximately US$1400, and the lead engineer Fumiyuki Sato explained that the parts were purchased off the shelf. The researchers developed the drone to record video in remote or dangerous locations...or perhaps to train young Jedis. Check the jump for more footage of the spherical drone! 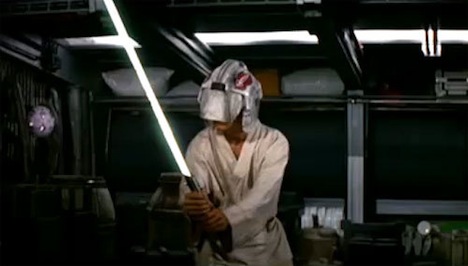 Thanks Ann and Mark from Aesthetec for the tip!