While design exhibitions tend to be few and far between in the Chelsea gallery scene, they're always a nice change of pace from the usual suspects. Friedman Benda is often the exception: their roster actually skews towards design, including bankable names (usual suspects, perhaps) like Ron Arad, Campana Brothers, Wendell Castle, Nendo and Ettore Sottsass, to name a few. 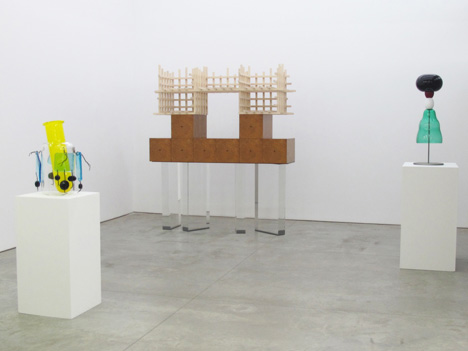 The latter is the subject of the gallery's summer show Ettore Sottsass: A Survey, 1992 – 2007, a "rare look at the final stretch of his celebrated career," which opens today. The exhibition illustrates this "period of heightened craftsmanship for Sottsass" with ceramic and glass objects alongside wooden, metal and acrylic cabinets, as well as two-dimensional sketches that supplement the realized pieces. 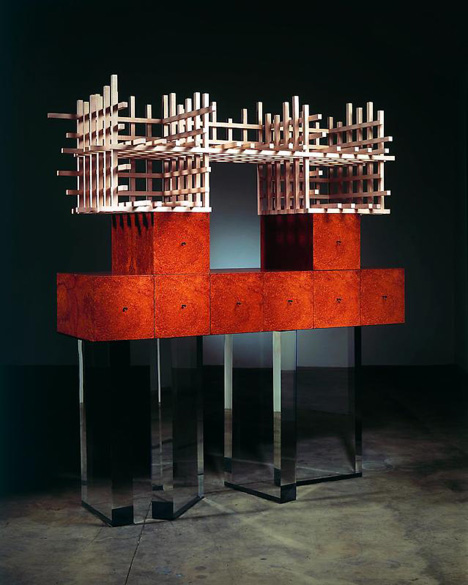 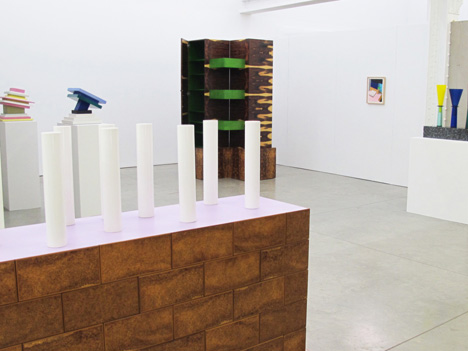 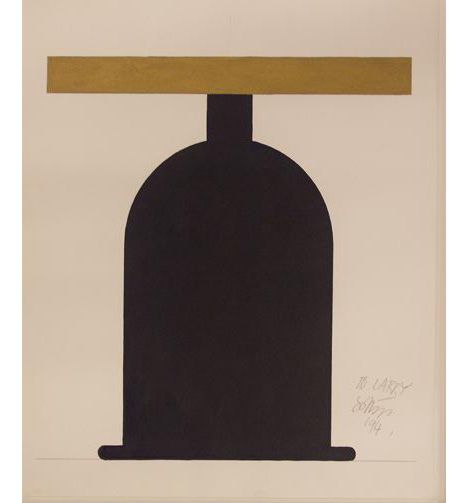 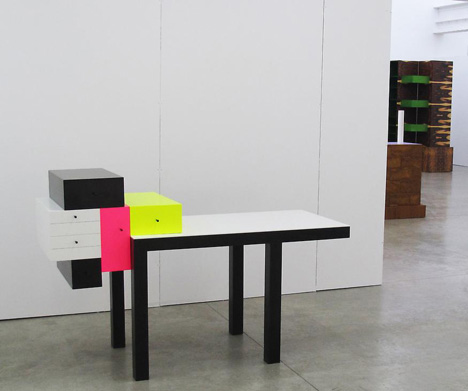 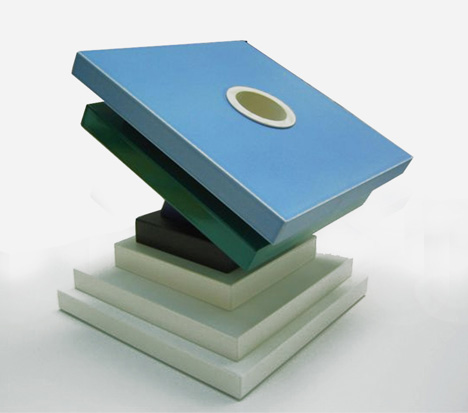 "Geology 11" (2000)Although the images convey the storied designer's strong sense of proportions, materials, colors and form, I'm looking forward to seeing them in person. Per the press release:A significant counter-force to Modernism, Sottsass changed the bandwidth of design, adding alternate routes to those available in the post-war era. Over his lifetime, he made a trail of iconic designs, from the ceramic totems and laminate Superboxes of the mid-1960s to the Valentine typewriter of 1969—for which he was awarded the Compasso d'oro—and the Carlton room divider for Memphis from 1983, to list only a few. Enhancing domestic life with his best-selling designs for Alessi, and emerging as a practicing architect in the 1980s, he maintained throughout a personal, artisanal practice—an echo of and testament to Italian craft and world traditions.

Sottsass' individualism was balanced by his sensitive observation of design traditions, and his concern with social and cultural implications of contemporary design. In rigorous pursuit of new languages of making, Sottsass challenged convention for over six decades with provocative color, atypical functionality, and novel composition. While leaving sketchbooks and essays to guide others, he forged new territory, leaving entire movements and thought processes such as radical design, anti-design, and post-modernism in his path. 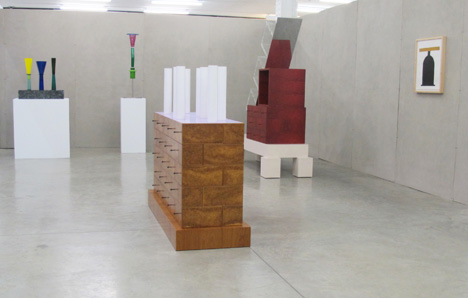