With Forthcoming Surface, Microsoft to Join the Tablet Fray 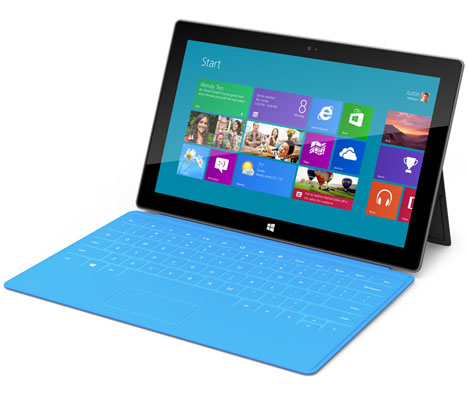 In a surprise move yesterday, Microsoft announced their forthcoming Surface tablet, intended to compete with the iPad. Microsoft has a mixed record with their physical products—the Kin cell phones were an abject failure, the Courier dual-screen tablets were shelved, and the Xbox was eventually a tremendous success—but there are some points of interest, from an industrial design standpoint, on the Surface. 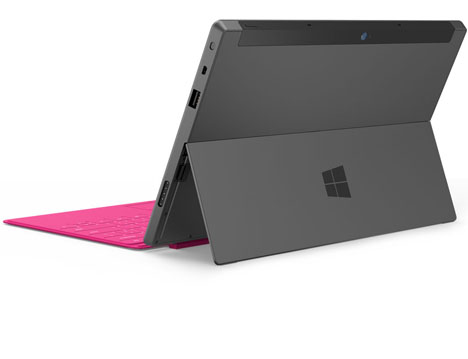 First off, there's a kickstand incorporated into the body of the tablet itself, an interesting idea if it allows freedom of angle placement (no word on whether it does). Secondly, it will sport both a Micro SD slot and a USB port to make file transfers easy. Thirdly, the screen is about an inch larger than the iPad's, at 10.6 inches. 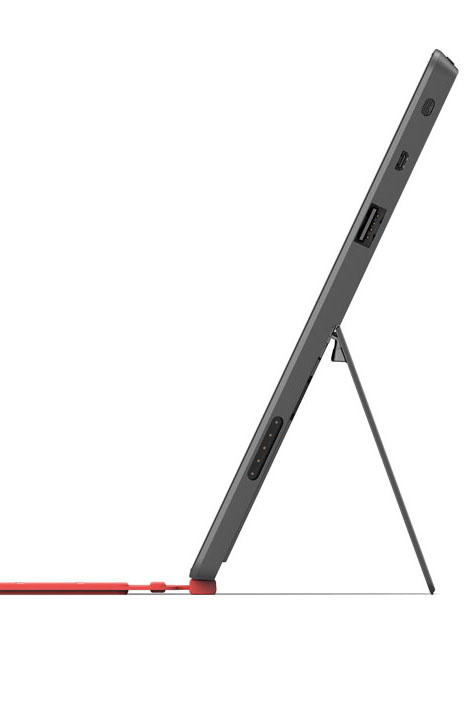 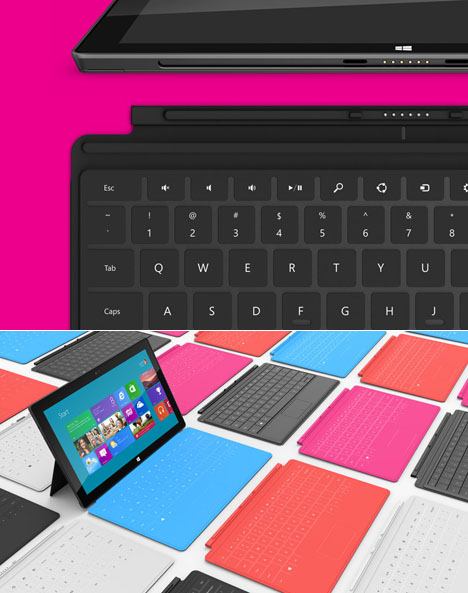 The Surface will come in two versions, a thinner base version and a thicker model with heavier processing power. No word yet on when either will be released.

With Forthcoming Surface, Microsoft to Join the Tablet Fray