Not What the Designer Intended: My Dark Plans for Nendo's Rootote Bag 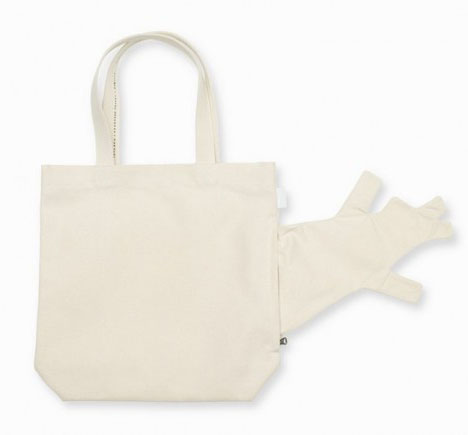 I admit that living in New York is pretty gross. Outside your apartment, the amount of things you have to touch after two million other people have touched them gets pretty disgusting. To some degree, technology has helped: We no longer have to touch payphones (which more than once required your correspondent to wipe some type of unknown goo off of his ear) and subway tokens, but there's still subway poles, filthy ATM and MetroCard machine screens, bathroom doorknobs and the like.

So when I saw Nendo's tote bag design for Rootote, I instantly thought of subverting it for a less noble purpose than that which was intended. Designer Oki Sato's concept is that the bag has a hidden pocket that turns into a fun puppet—kangaroo, bear, human, and dinosaur shapes are offered—to spontaneously entertain children. 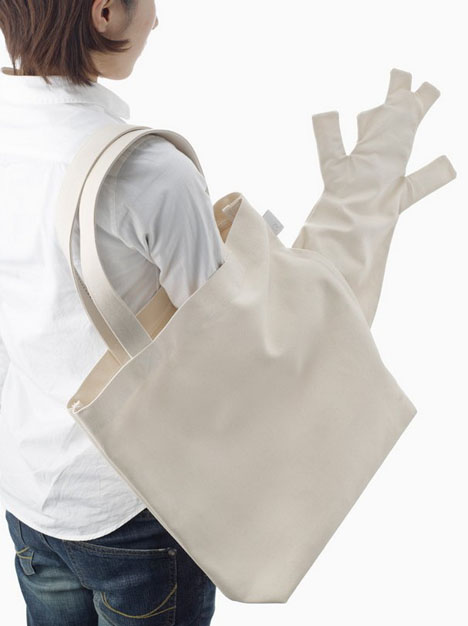 But just as Johnny of Spoon & Tamago pointed out, Gothamites will be tempted to use it as a Public Life Glove. After touching all manner of surfaces, the glove can be withdrawn, inside out, back into the bag as a sort of germy pocket. Unfortunately that would negate the original purpose—no child will be delighted by a puppet that steadily gets darker and filthier. 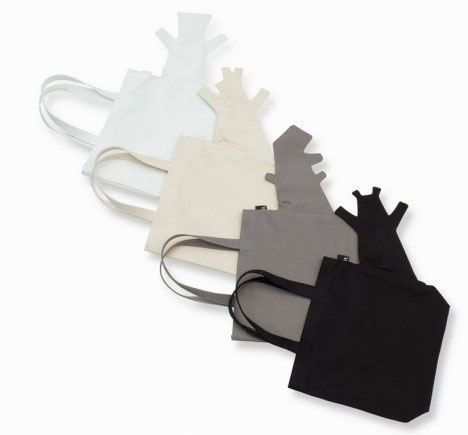