An Eames Idea That Didn't Fly: The Expanding Airport 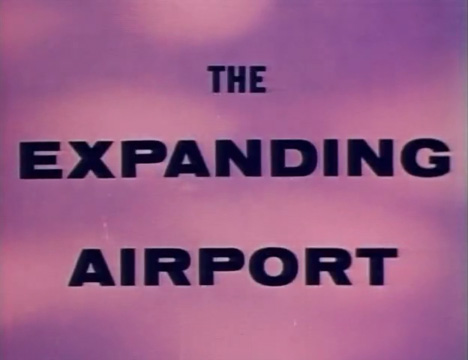 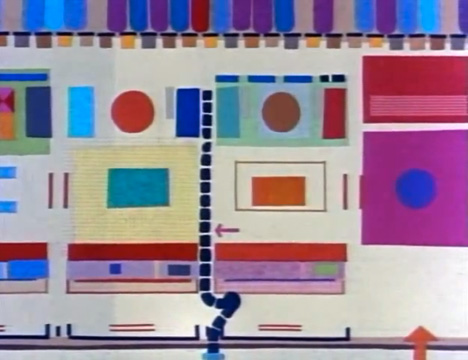 Here's a gem from the MCM archives (via Visual News): "'The Expanding Airport' was created for the presentation of the new international airport for Washington, D.C. in 1958. Through familiar sounds and experiences, comparisons and basic infographics, the Eameses were able to distill complex concepts into something digestible and clear."

According to Lin Morris:Charles and Ray Eames made this film for their friend Eero Saarinen so that he could concisely tell the history of his breakthrough idea for Dulles Airport in Washington DC. Saarinen had only two hours to meet with the heads of the major airlines and he had found in rehearsals of his presentation he used most of that time setting up the history. Charles and Ray did it in less than ten minutes, and lacked nothing in charm and appeal. 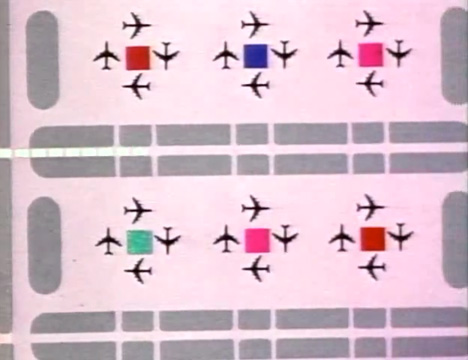 With this short, the Eames Studio achieved a different kind of timelessness, at least to the extent that all mistakes offer lessons to posterity. In fairness to Charles & Ray, the animated short was perhaps the most successful part of Eero Saarinen's concept for an "Expanding Airport," which was a bit more ambitious than, say, a house of cards, perhaps to its own detriment: today, the notion of a 'mobile lounge' sounds more like a padded room for making calls (à la smoking lounge) than a modular waiting area. 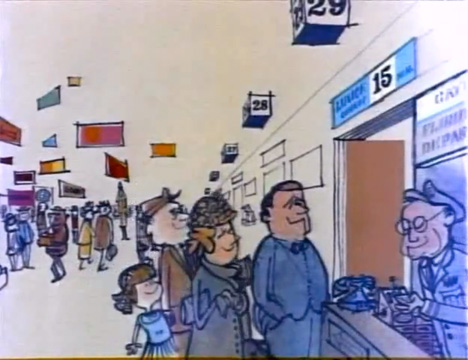 To be perfectly honest, I don't remember the last time I was at Dulles, so I was unaware that Saarinen's design was executed in full, from the epic swoop of the main terminal building to the overly optimistic shuttle system, introduced about halfway through the video. (As of 2010, travelers can access the freestanding concourses via AeroTrain, the people-mover-of-choice these days: I lived in Atlanta for many years and I remember the Plane Train at Hartsfield-Jackson, which passed beneath the parallel concourses like the slash in a tally or a subterranean skewer.)

The other option, of course, is the moving walkway, which lends itself to meme-friendly antics:

An Eames Idea That Didn't Fly: The Expanding Airport