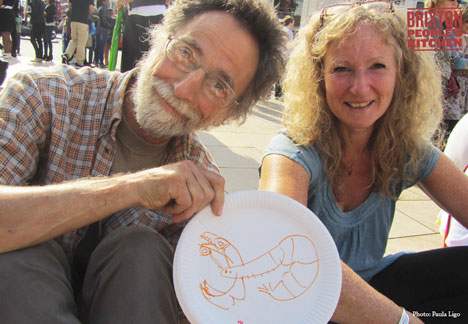 Building and sharing community food was a major theme featured in projects at the International Conference on Design Food and Designing for Food in London.

A standout project was developed by Fan Sissoko, a French designer living in Brixton. Self-described as a major foodie, Fan was studying for her M.A. in design and sustainability when she realized that her studies could be put to action immediately. Following her interest in promoting culture through personal connection, Fan decided to bring two pieces of herself together : community and love of food. The result is the Brixton People's Kitchen, a project that aims to reduce food waste by bringing strangers together to cook and eat. 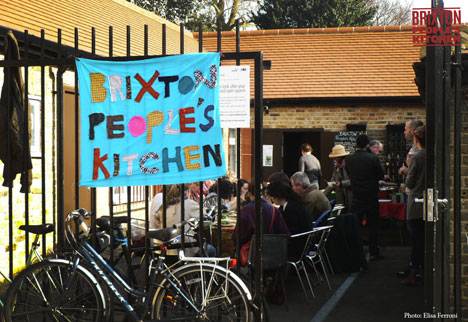 Inspired by the People's Kitchen in Dalston, Fan's says that "The aim of the Brixton People's Kitchen is to bring people together to cook a community meal from food surplus." Anyone can join, just show up with a food donation and plan on cooking for their supper. The goal is to create new communication channels and interaction between community members that might otherwise never meet.

"Food is a language that people use to say something about themselves by what they eat," says Fan.

Surplus food is donated from local grocery stores, markets, restaurants and community members. Participants swap recipes both onsite and through Facebook, then meet to cook together. Outside guests can also donate a small sum and partake in the meal as well. Fan hopes to grow the project into a weekly experience, as well as provide training and workshops about food and food safety. It's a great example of system and interaction design coming together. 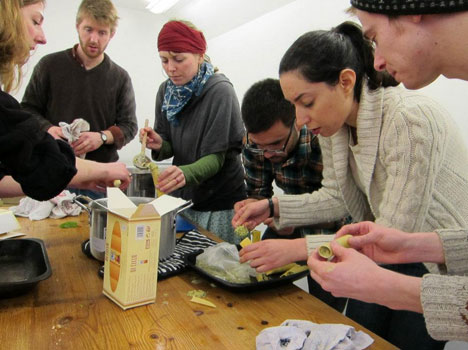 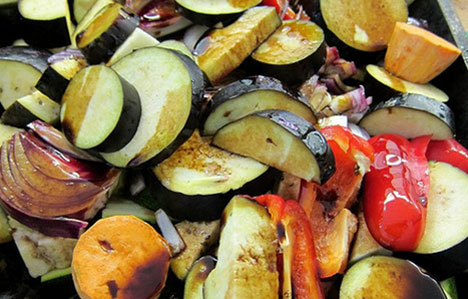 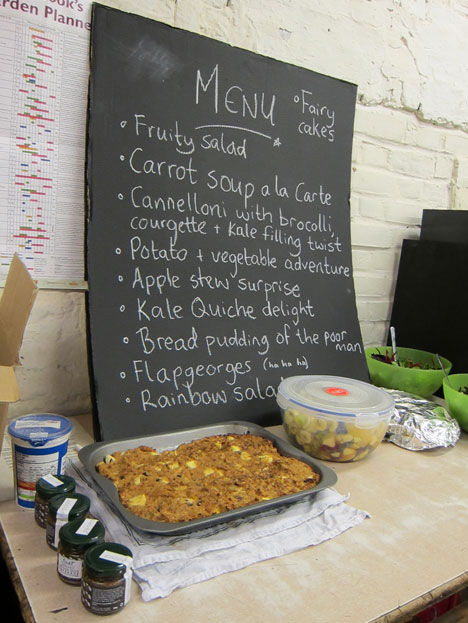 In the theme of sharing, Alina Dorsch's "The Daily Bread" storage system is a return to basic, communal rituals. Using bread, one of the most basic foods made by man, Alina designed a simple storage solution that communicates the simplicity of eating our favorite carb-stuff with butter (and salt!). The system is made of a cherry wood shelf from which a grometted square linen sheet hangs, serving as both the storage system for the bread as well as a tablecloth when unfolded. On top of the shelf sits an artisanal stoneware clay pot in which butter and salt are stored. The butter-pot is a redesign of a traditional object in which the bottom vessel is filled with cold, salted water that keeps the contents cool. A simple salt pot sits atop the butter, inviting users to pick up the material with their fingers. In using simple materials and gestures, Dorsch's goal with her design is to create a more tactile experience that reminds users of the tastes, touch and smells that are part of sharing the food experience. 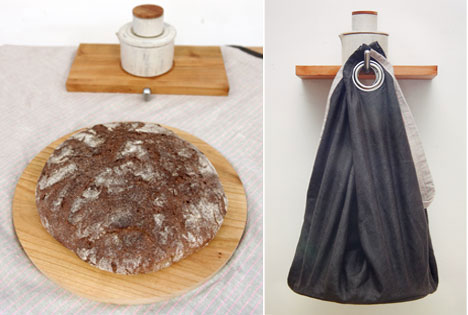 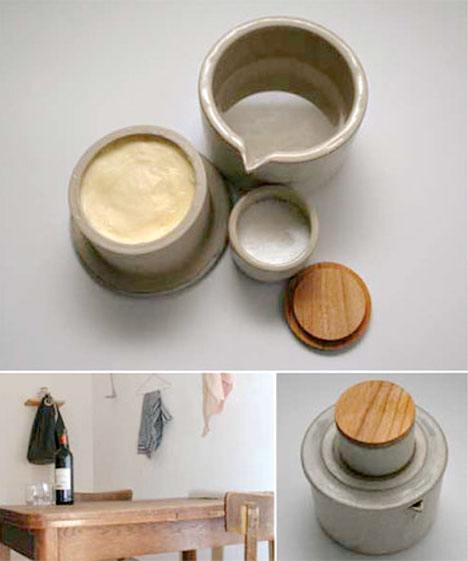