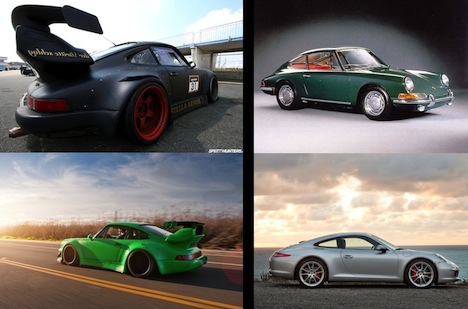 Beauty is in the eye of the beholder designer

In figure drawing class, I was taught proportion, line weight and other very definable terms. There was one term, or idea that took me awhile to grasp and appreciate. It turns out that there's more than one reason for drawing the figures au naturel: besides the fact that clothes obscure the form, a model in the nude allows you to see the "line." The line is that defining quality that captures the essence of the form. That defining line is subtle and sensitive, which for my sake, didn't help my grade. Similarly, in transportation design, the term "line" is used to describe the overall aesthetic quality of the car. Some of the most elegant and gorgeous are considered to have a great line.

One of the most iconic lines is that of the Porsche 911, which has barely changed over nearly half a century, a testament to both the car's timeless design and the brand loyalty that it has inspired. New generations have all retained much of the orignal 1964 model's DNA: the 911 is not a car that even the designers dare to tweak. 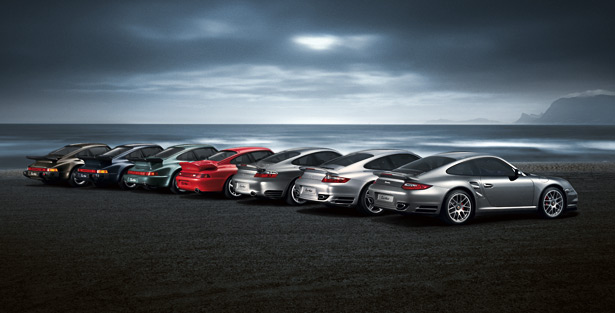 Rauh-Welt Beigriff is a Japan-based company that has re-drawn that 'line' with quite a bit of flair and ambition. Founder Nakai-San runs on cigarettes and minimal sleep to create some of the widest wide-body Porsches. Massive wheel arches encroach over the new equally large wheels. The usual smooth, sloping rear of the 911 is punctuated by the GT racing-inspired wing. It flies in the face of the icon's typical restrained German sensibility, and I appreciate RWB's unique approach. 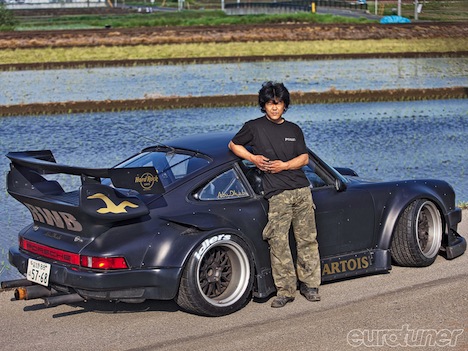 I like to think that cars have a soul which is the craziest and most romantic idea I think I've ever conceived. The more I think about it, though, they do. What I see as the character and soul of the car is actually the line. A line is unique to each car just as a person is because of their personality. Nakai-San has put his personality into these cars just as the designers did through the original line. Or you could just look at these cars for their cool factor.

Videos after the jump...

Jump to 5:20 for some great flat-six engine noise: