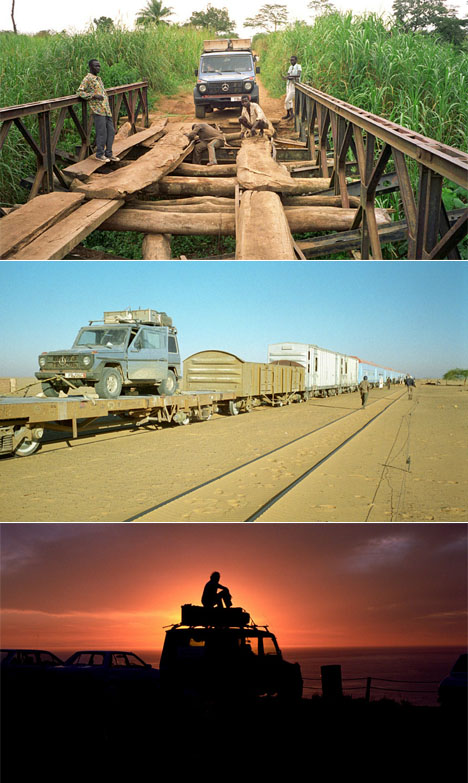 Gunther Holtorf, a former German airline executive, embarked on a roadtrip with his wife in a humble 85-horsepower diesel Mercedes G-Wagen. The plan was to do 18 months in Africa. But after the trip ended, they decided to keep driving. And driving. And driving. When they ran out of road, they put the car on a ship until they landed somewhere with more road. The trip started in 1989 (after the fall of the Berlin wall), it's now 2012, and Gunther's never stopped.

Sadly, his wife Christine passed away in 2010, but as per her wishes he has continued to travel. The G-Wagen has taken him to over 200 countries and clocked more than 500,000 miles, or 800,000 kilometers. The bad-ass part: The odometer only has five digits, so every time Gunther closes in on a new 100,000-kilometer-mark, he swings by a Mercedes dealership in Europe; they crack the dial open and manually add a new digit. 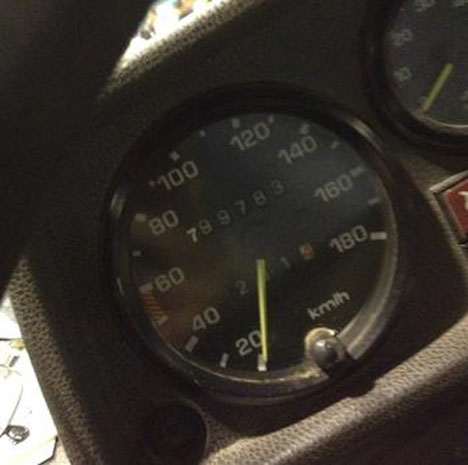 Gunther and the missus set out on their trip well before this thing called the internet became popular, which is why you won't see him Facebooking, Tweeting or blogging. But thankfully, he ran into a photographer named David Lemke in Vietnam, and Lemke has shared Gunther's tale with the rest of the world:

Read about what specific gear self-sufficient Gunther travels with here.