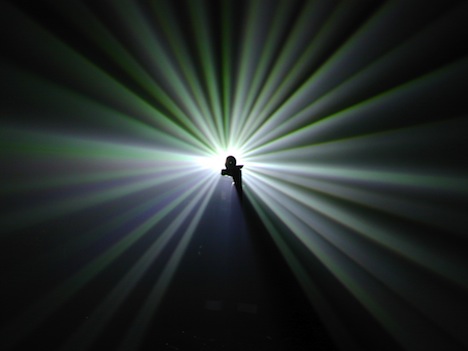 In anticipation of Device Design Day (D3) 2012, we're partnering with Kicker Studio for a preview of this year's conference by asking Andrew Milmoe to reflect on six questions about design and his practice. For those of you who might be unfamiliar with D3, the 3rd annual conference brings together visual, interaction and industrial designers for a multi-disciplinary conversation about the design of consumer electronics and objects with embedded technology. 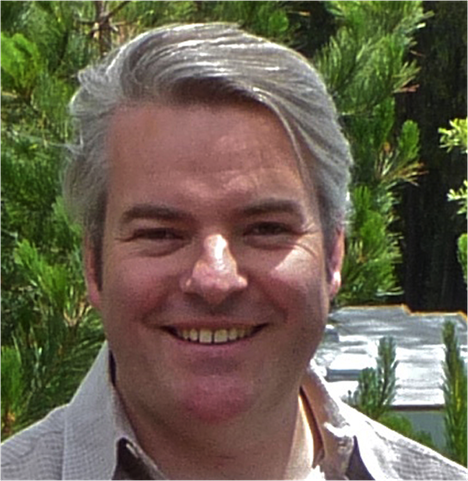 Andrew Milmoe currently divides his time between large multi-channel customer experience projects and managing Make:SF, a Meetup group of 1200+ active members that he founded in 2007.

As a champion of interactive and public art he seeks to teach people with diverse backgrounds how to expand their vocabulary of expression by incorporating sensors, actuators and microcontroller based systems in to their artworks. He is still proud of making a LEGO car with front wheel drive when he was 11 years old.

We're excited to be a media partner for Device Design Day and as a thank you to Core77 readers, we're offering a 10% discount to the conference. Just enter the code: Core77 under "Promotional Code" on the Eventbrite Ticketing page.

Kicker Studio: What is your most cherished product, and why?

Andrew Milmoe: I consider our mid-century modern Eichler home my most cherished product. Our home is a product as it was designed in the '60s as one of 11,000 tract homes mass produced in California. Ours being one of the later models, it is the result of iteration and testing that resulted in an efficient, affordable, and stylish home.

What's the one product you wish you had created/built/designed, and why?

The telegraph...perhaps it's more of an invention than a product. It had a tremendous impact on people's lives. It must have been magical to suddenly be able to nearly instantaneously transmit communication across great distances without moving physical atoms through space. It created the first "network of networks" and had a lasting global impact on nearly every aspect of life. 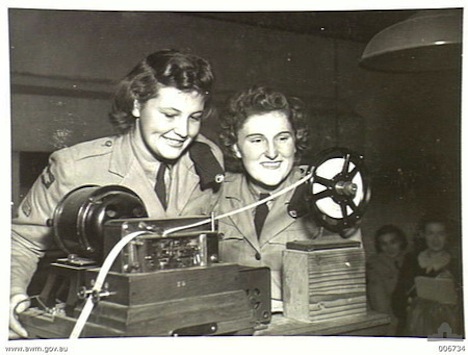 A class in signalling and wireless telegraphy at the Melbourne Technical College. See page for author, via Wikimedia Commons

What excites you about today's tools and technology?

Not only are tools becoming faster and cheaper, but they are getting in to the hands of younger and more culturally diverse people. (The future will not be designed by old white western males.) Products and services are being developed, vetted, crowd sourced, and shared, shipped, or 3D printed worldwide. Consumers will be able to chose between highly mediated experiences (Apple) and DIY/Crafted experiences (Etsy).When do you first remember getting excited by the intersection of design and technology?

Growing up (after a lot of begging) I was given an IBM PC and no software. I wrote graphical algorithms that created visual designs that my father photographed and applied to an annual report. It became quite clear to me at that young age that computers would (obviously!) become tools of artists and designers.

What's the most important lesson you've learned and who taught it to you?

"There are no museums for comfortable artists" - Herbert Olds... essentially, when you seek shortcuts while making art you are cheating yourself out of the discovery and individuality that comes of experience and struggle.

What are your five pearls of wisdom you can give to the product design community?

Don't miss Andrew Milmoe's workshop, "Prototyping Natural Interactions with Arduino and Immersion's Neutrino" at Device Design Day, August 3, 2012 in San Francisco. As a thank you to Core77 readers, we're offering a 10% discount to the conference. Just enter the code: Core77 under "Promotional Code" on the Eventbrite Ticketing page.

Registration is open, so reserve your spot and get ready for a day full of innovation and inspiration.