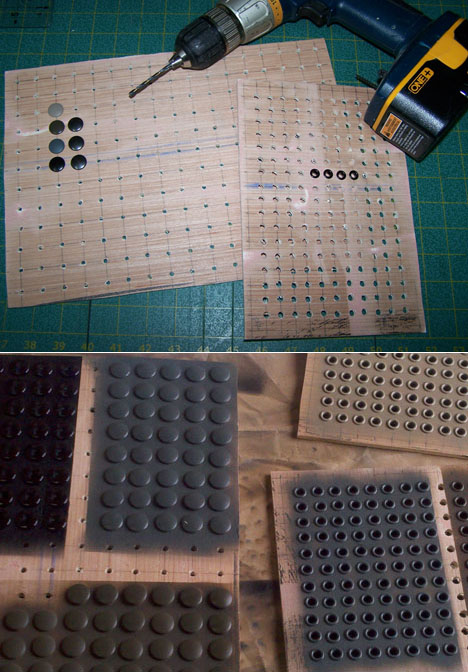 Dave Watson joined the Army two months after 9/11, and was subsequently deployed in Iraq as a member of the 101st Airborne Division. The Army had taught Watson to jump out of planes, but he brought with him a skillset he'd learned in childhood: Sewing. "[I] started Fight and Flight Tactical from [my] barracks room, repairing uniforms, sewing patches and repairing gear in 2002 for beer money," he writes.

By 2009 Watson had completed two tours in Iraq—and sustained injuires that knocked him off of the active duty list. Medically retired and "no longer able to be in the fight," Watson turned Fight and Flight Tactical into a full-time military gear company whose products you can check out here.

Watson caught our eye for posting a tutorial on the DIY Tactical website on how to apply Duracoat to metal fasteners, creating an affordable DIY alternative to powder coating using commonly-available items like an airbrush, plywood and a toaster oven. "And yes, using plywood [in a toaster oven] is safe," he explains. "Plywood combusts at around 500 F, and we're not getting that hot." 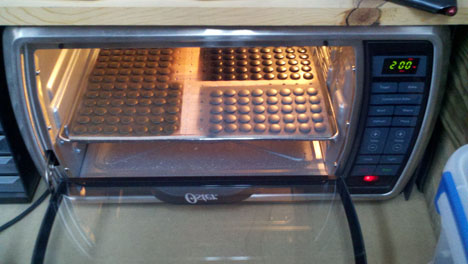 We know it sounds unlikely that you could DIY something in your kitchen as durable as powder-coating, but Watson says the proof is in the pudding. "Try to scuff, gouge, chip, maim, kill, and destroy [the coated fasteners], to really test the durability of the coating," he writes. "I've done all sorts of crazy, careless and stupid stuff with mine, and never had a problem. My finishes hold up just as well as a powder-coated one from a major manufacturer." Check it out here.