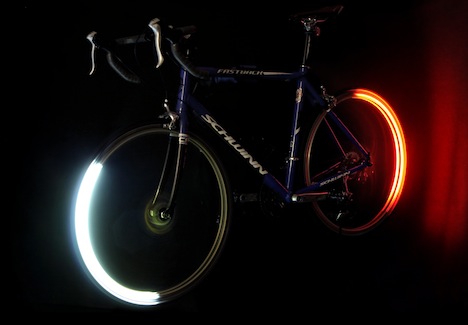 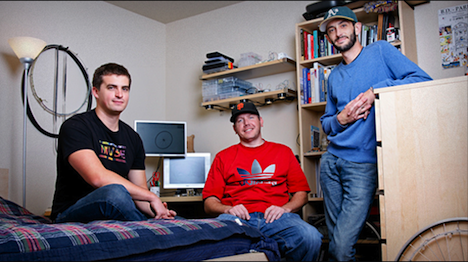 In our original post last year we were showing our support for their kickstarter page, which was quite successful. This time around its to congratulate them for their Professional Winner status in the Transportation category. The Revolight system is almost in full production so be on the look out for the full release. 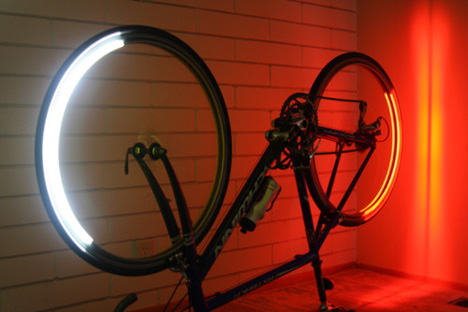 How did you learn that you had been recognized by the jury? We were watching the Live Announcement on the Internet. We plugged it into the biggest monitor we had in the office, and all crowded around it. When they announced us as the winners, many hi-fives were shared around the room.

We're at the manufacturing stage of development. We've already been incrementally building and testing units. Next up is fulfillment of our full obligations to our Kickstarter backers (900 full units), and soon after opening up sales to the public. 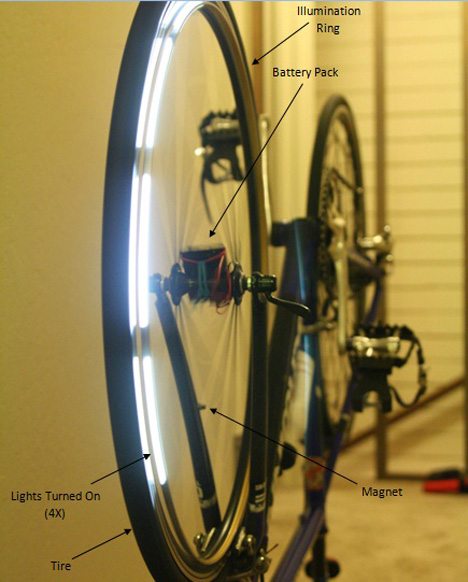 Late in 2010, Kent was chatting with Adam about an idea he had for a new kind of bike light. He pulled out his phone and played a video of an early prototype. "Dude," said Adam, immediately impressed. "We should start a business."

When we first went into bike shops to get market feedback, all we had was a rough, home-made video of prototype #3. Yet every shop we went into said they were interested in the idea, would consider carrying it on their shelves, and thought it was a good solution to a real problem. We kept waiting to be turned away with a negative response, but it didn't come. That's when we had our "a-ha" moment.