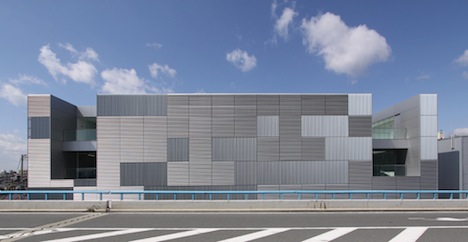 On September 13th, the Design Exchange proudly presents the opening of two unique exhibits —Vertical Urban Factory and Considering the Quake—both on view through December 9th. 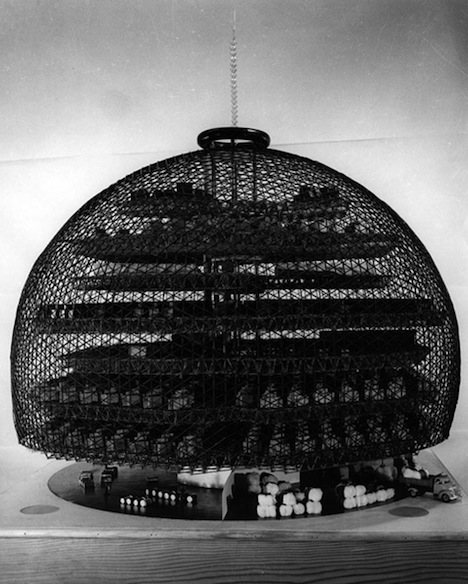 The accompanying exhibit, Considering the Quake delves into seismic design and the science of architecture. How, for fear of being exposed to seismic hazards, engineering and technological advances has often surpassed the importance placed on aesthetics.

Throughout late Fall and into December, the DX will accommodate samples of superior projects in technology and research, including Cast Connex's seismic technology which is to be included in NYC's World Trade Center 3 design, among others. In addition to how architecture is changing because of these advances, the exhibit will examine post critical disaster shelters from an architect's perspective rather than the traditional engineer's point of view, led by Dr. Effie Bouras Postdoctural Fellow and Professor Ghyslaine McClure, P. Eng, of McGill University, Department of Civil Engineering. 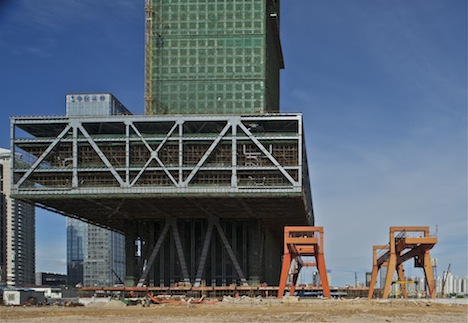 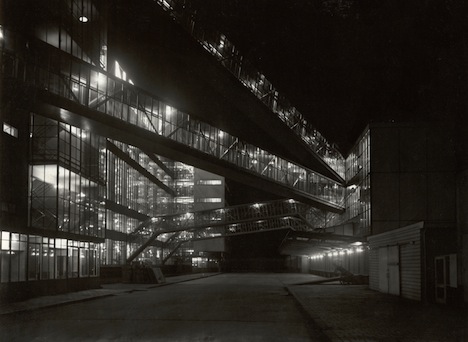