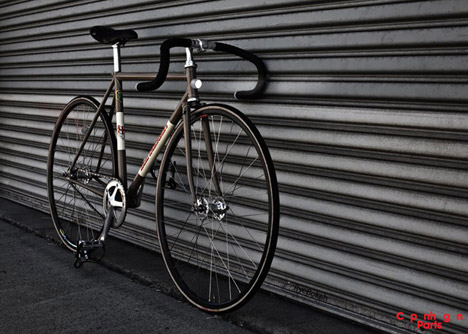 We've seen plenty of bike lights in the past couple years, listed below for reference, including two of the four winners for the Transportation category of the Core77 Design Awards (Project Aura last year and Revolights this year). While removable lights are far and away the most popular solution, as they're cheap and pocketable, but designers continue to up the ante with wheel-mounted LEDs or otherwise integrated lights that are at once more secure and more elegant than most commercially available options. 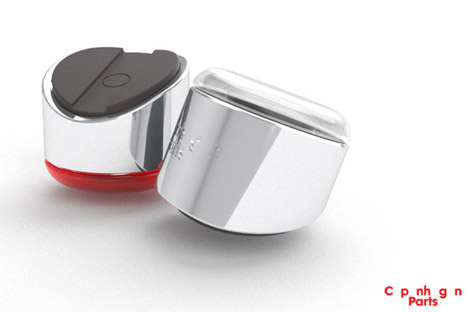 Enter Copenhagen Parts' Magnetic Bike Light, a discreet illumination solution that offers the best of both worlds: it's as close as you can get to having built-in lights without actually having to build them in.It's an all too common design problem: how do we make something that looks nice and still works as it should? Well, in our case, we kept it simple—but dedicated a long time, nearly 18 months, to refining the product to a point that we were all completed satisfied with the end result. 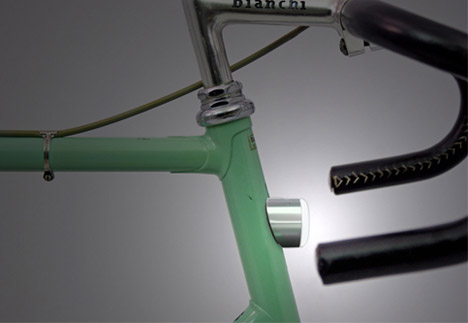 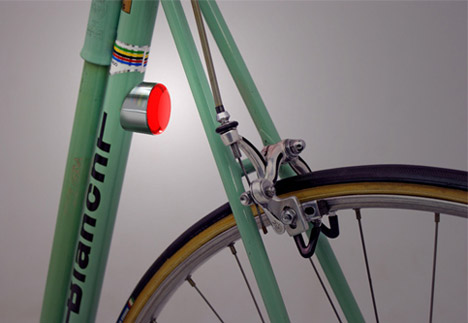 By combining magnets and LEDs we have created a bike light that looks good, works well and can be fitted and removed instantly... Magnets and steel tubes were an obvious match. We've spent countless hours selecting the right components and perfecting the details so that the lights will fit to different frames and stay put. The prototypes have been tested for several months so as to make sure that they:

· Are easy to fit anywhere on the frame · Have the right angle to optimize visibility to other road-users · Stay put; regardless of the road surface 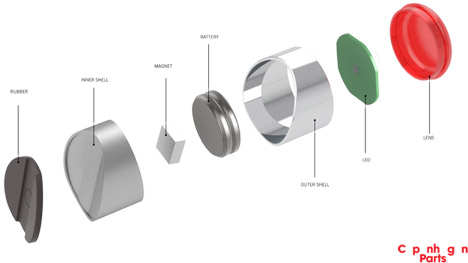 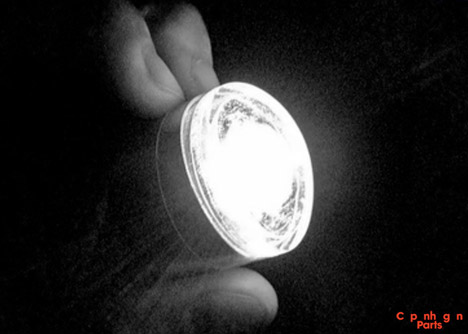 Perhaps the most interesting feature is the on/off switch, or lack thereof: the lights are activated when they're attached to the frame, and they automatically shut off upon removal. The Copenhagen Parts team notes that the rare-earth magnetics should be plenty strong, and the lights run on standard batteries (we're assuming they take button cells). All of the details can be found on the Magnetic Bike Lights Kickstarter page (vid & related links after the jump).