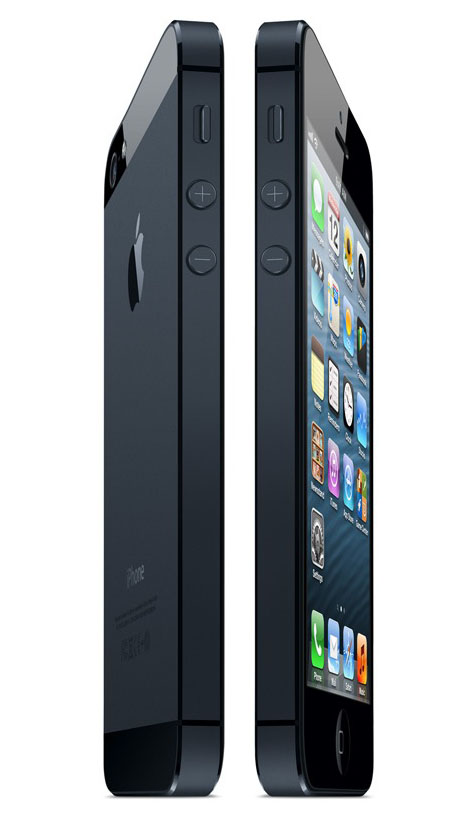 Yesterday Apple announced the iPhone 5, and as we industrial designers appreciate—and have even come to expect—the attendant video treated us to brief, tantalizing glimpses inside a manufacturing facility, with accompanying narration by Jony Ive. (That video is here, for those of you that missed it.) Apple has probably done more than any American company to validate and spread awareness of our profession, and of all the things their competitors might try to copy, we wish it would be that. 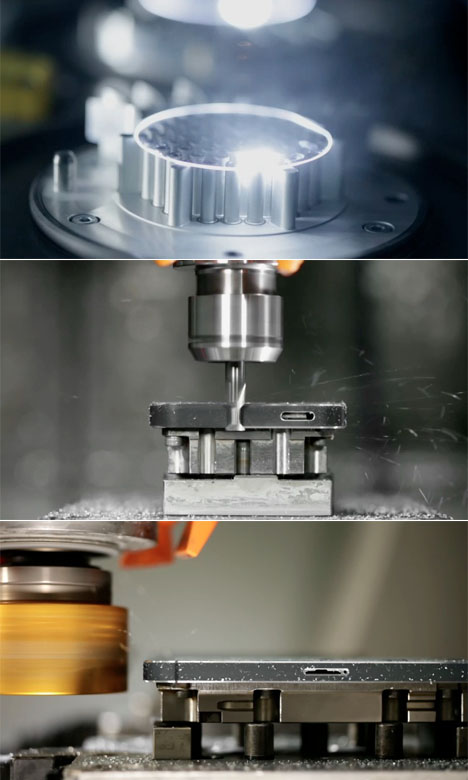 The anticipation for the 5 was so high that the complete re-design of the iPod Nano is receiving much less press attention. Which is too bad, as it's interesting to see how its design has changed over the years. Unlike the iPhone's more-or-less linear design progression, the Nano's design jumps around a lot more. 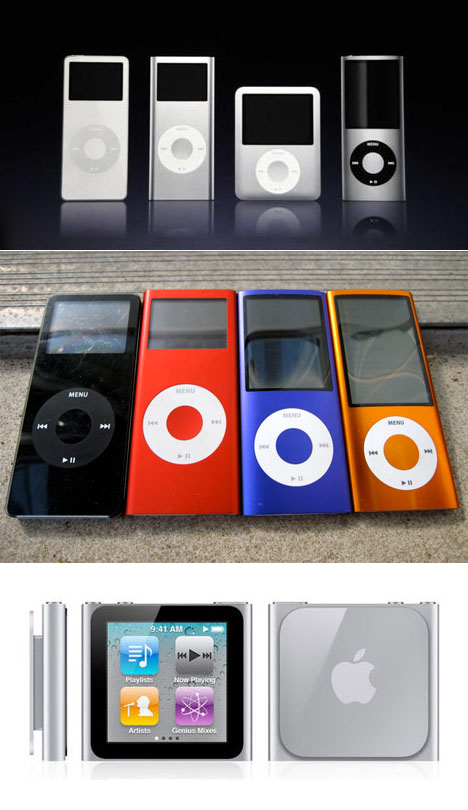 Prior to yesterday's event, there was an interesting theory put forth by Cult of Mac that Apple would finally turn the Nano into a wristwatch like the one in the speculative rendering below: 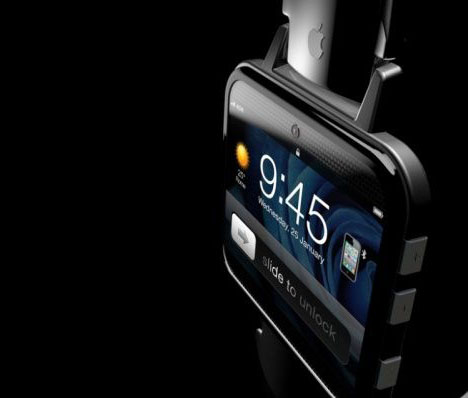 The evidence was compelling: Apple had created new timepiece graphics for the last Nano, perhaps in response to the rash of third-party watchbands, and last year the Times reported that Apple was developing "a curved-glass iPod that would wrap around the wrist."

Instead they've gone in a different direction, opting instead for a return to the rectanglar form factor and a larger screen. 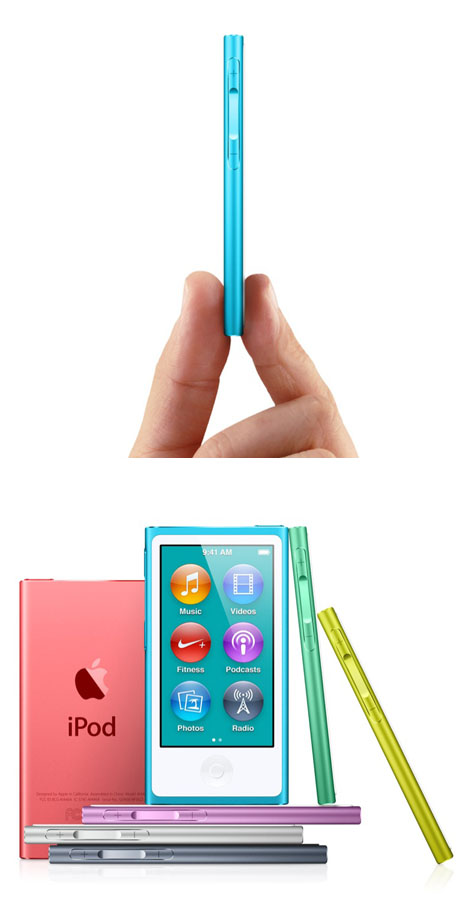 Wristband designers, particularly the more recently-launched ones, have to be bummed. None of us can forget how Scott Wilson's LunaTik and TikTok brought Kickstarter into the collective ID consciousness. 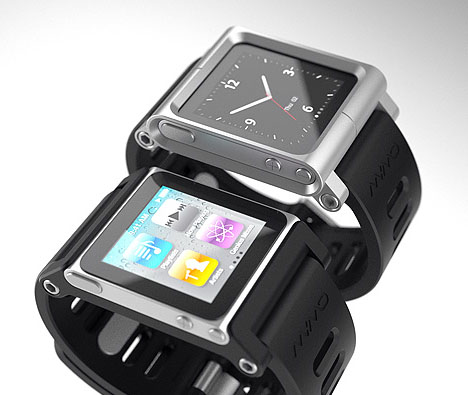 Are the days of the Nano wristwatch over, or do you think Apple's got one in the works that isn't yet ready for prime time? Our money's on the latter, but if you'll pardon the pun, only time will tell.