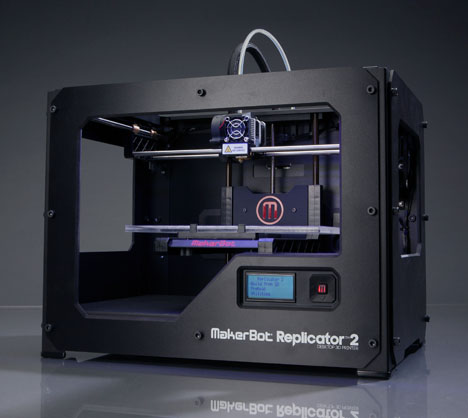 We've just returned from a press conference in Brooklyn, where MakerBot founder Bre Pettis pulled the wraps off of what you see above: Their new Replicator 2, done up in snazzy black. Gone is the wood paneling of the previous model, replaced here by removal PVC panels fastened to a powder-coated steel frame.

Aside from the more stable frame, the new model features an improved leveling system; just this morning I was visiting a digital fabrication house in midtown that was complaining about their MakerBot's four-point leveling rigmarole, but now it's down to three points. And although the machine is the same external size, the build area has been increased to a fairly huge 11.2” L ×: 6.0” W × 6.1” H. (That's 410 cubic inches there for you to play around with.) 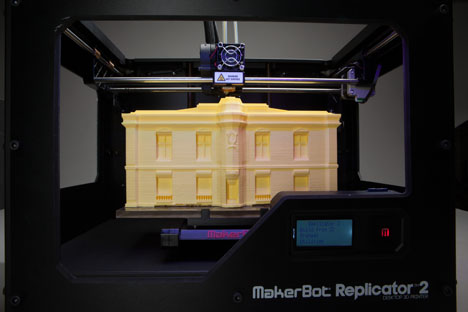 The printer's "resolution" has also been improved, nearly by a factor of three; for those who've experienced the previous model, that one printed out at 270 microns, while they've got the new box down to just 100. The samples they circulated at the press conference were pretty darn smooth. You can still see the lines, of course, but you really have to look pretty closely, and drag your fingernail across the surface to feel them. Otherwise they registered as perfectly smooth under my fingertips, and I was damn impressed. 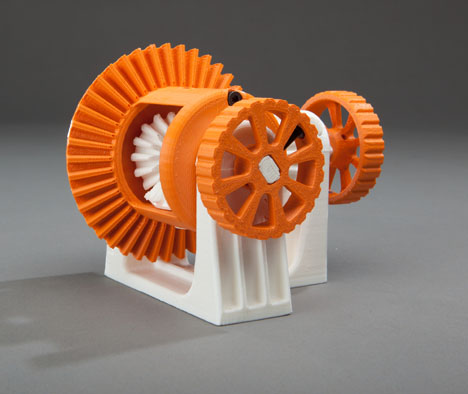 All of these improvements come at a price: The Replicator 2 rings in at $2,199 and ships fully assembled.

After running down the new machine's features, Pettis hit us with three more pieces of news:

First up they're simultaneously releasing another machine, the Replicator 2X, built for those "who like to experiment;" this one looks identical to the other but features dual extruders, a heated build platform, and will set you back an extra 600 bones. 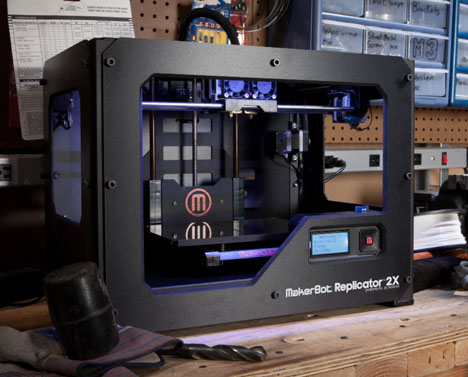 Secondly, MakerBot has released their MakerWare software, which lets you drag models in from other software packages and drop them into the virtual build space, cramming in as many as you'd like to print for that run. Then you hit the button and you're good. 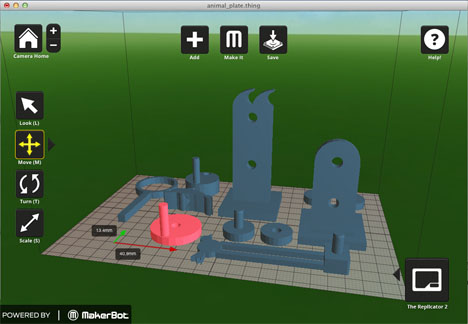 Thirdly, MakerBot is opening a physical storefront in Manhattan. NoHo's newest resident is the MakerBot Store, located at 298 Mulberry Street, just above Houston. Although MakerBot is remaining true to their Brooklyn roots and keeping their operations in that borough, the retail outlet will serve as a destination for MakerBot fans visiting New York, and an educational point for those curious about 3D printing. In addition to putting on demos and selling machines, the store will also sell select goods made with, you guessed it, a MakerBot. 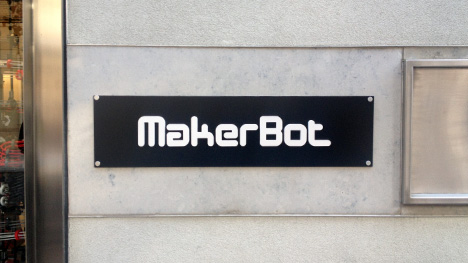 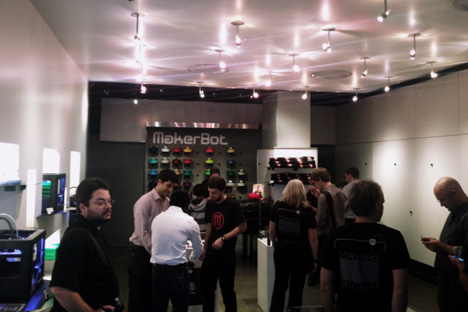 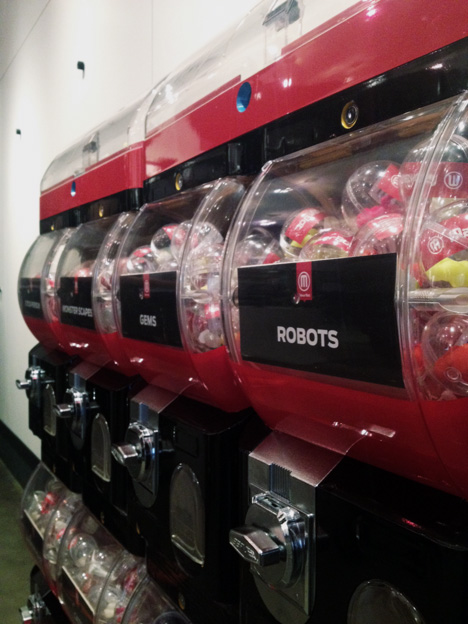 Here's a canned video version of the announcement: