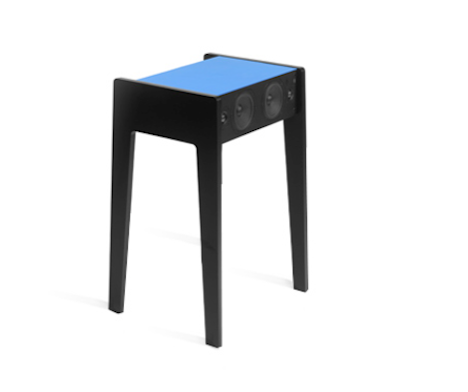 Four years ago La Boite Concept, the French sound product designer and manufacturer, introduced La Premiere, a hi-fi laptop dock in a tall, standing unit with an overall appearance that can best be compared with an arcade game. Its retro body yet superior acoustics wowed analog fans, but not everyone has space or the budget for what's essentially a modern day jukebox. With that in mind, La Boite Concept develop a new line of sleeker and more functional laptop docks called the LD series, which they debuted at the 100% France exhibition at 100% Design during London Design Festival. 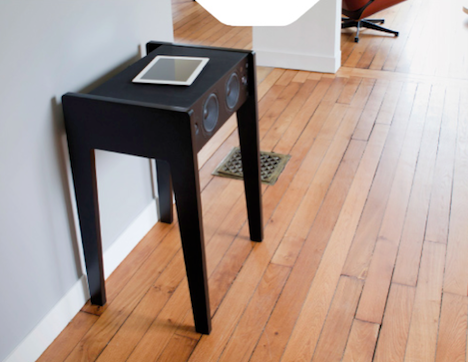 The LD series, available in 100, 120 or 130 watts, is still the first and only high end docking station dedicated to the laptop, as opposed to the iPhone. The USB DAC Hi-Fi sound card is integrated inside the speaker to improve the sound quality of your laptop independently from its sound output, which is projected from six speakers - two medium woofers (13cm), two tweeters with domes (silk 25mm) and two full range rear drivers for the unit's patented Wide Stereo Sound, a system developed by La Boite Concept that improves the range of the surround sound so that a listener positioned at any point in the room gets the full surround sound effect. And whether you want to use the desk to work on or DJ from, the desktop is made from silicon in a range of colors to prevent the speakers' vibrations from shaking the laptop. 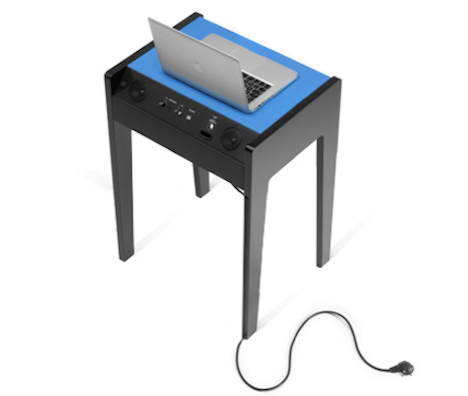 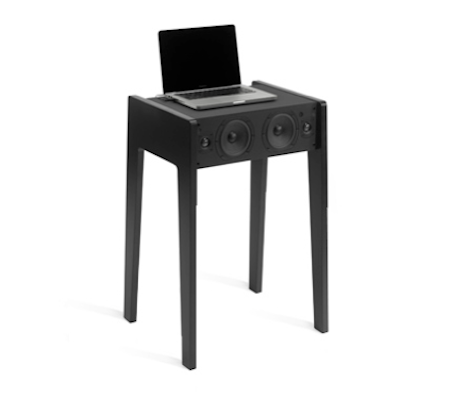 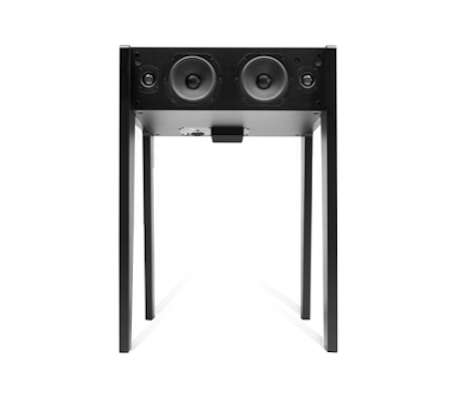