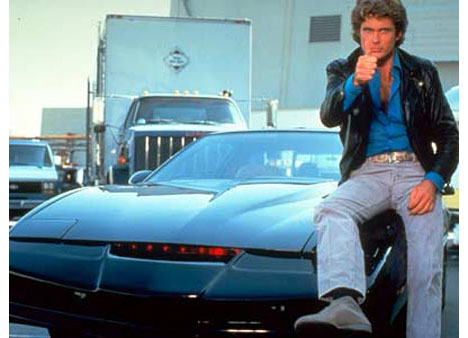 Bill SB1298 requires the California Highway Patrol to devise performance and safety requirements for autonomous vehicles, covering passenger cars and "among other things, schoolbuses and commercial motor vehicles" by January 1st, 2015. That doesn't mean we'll see robot-driven cars on January 2nd, but depending on how closely Google, Stanford, Toyota, Volkswagen, and other autonomous car pioneers work with the CHP, it's a possibility.

While California is not the first state to sign legislation allowing self-driving cars--Nevada was first, followed by Florida--California has far more influence on major auto manufacturers, with both a robust car culture and the largest Department of Motor Vehicles in North America; as of a 2009 study, the state had some 27 million driver's licenses on file. What happens in Vegas may stay in Vegas, but what starts in California will surely spread, via interstate highway, to other U.S. states.

The following video, released earlier this year, should give you a good idea of the progress Google has made with their self-driving car.

See also: Two (Non-Exclusive) Possibilites for the Future of Transportation: A Brief Essay