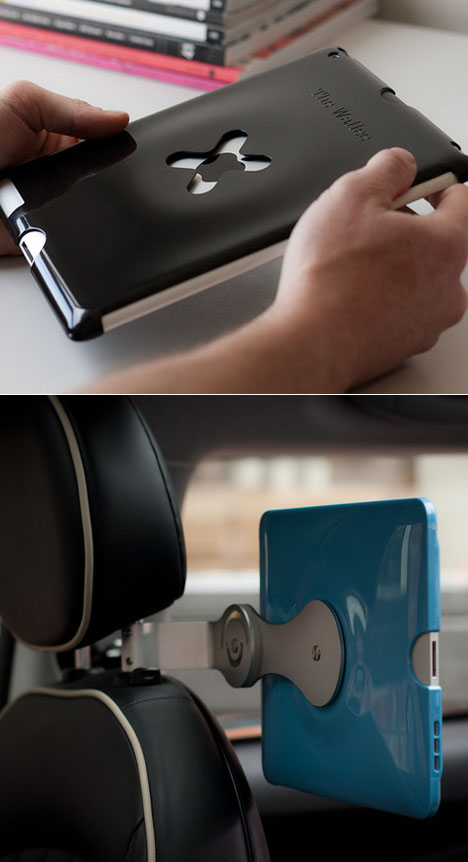 Having a soft spot for design entrepreneurship, we're always on the lookout for a regional paper telling the tale of their hometown son, or daughter, starting a design business from scratch. The latest we've found is Western Australia Today's story on Alon Tamir, a guy who just three years ago was working for his family's party supplies business, and who today runs a boutique ID firm out of Melbourne called Studio Proper. Most impressive is that Tamir had zero industrial design education or experience (though today the principal is surrounded by ID'ers).

In 2010, after the first iPad came out, Tamir got an idea for a versatile case that could physically support the iPad in a variety of ways. We'll jump ahead a bit to show you how the finished product, the Wallee, turned out:

Now let's back up a sec. Tamir had envisioned what you see in the video, but how did a guy who previously worked in party supplies and e-mail marketing turn that concept into a reality? When you don't know any industrial designers, how do you find them and figure out which you'd like to work with?

...He never expected to immerse himself in prototyping and manufacturing. "I just soaked up everything the industrial designers were telling me," he says. "It was a huge learning curve. I soon realised how expensive it was going to be."

The industrial designers cost Tamir $10,000 and provided him with the designs and specifications he needed to create his dream wall-mounted iPad case. "They loved the concept but I think they may have treated the project with a dose of scepticism. They knew what a massive task it was going to be to design, manufacture, launch to market and then ship and deliver. At that point, for me, it was a case of ignorance is bliss."That was just the beginning. Next Tamir had to contend with prototyping, manufacturing, publicity, fulfillment, growing the business, et cetera. I definitely recommend you read the full, meaty tale here. 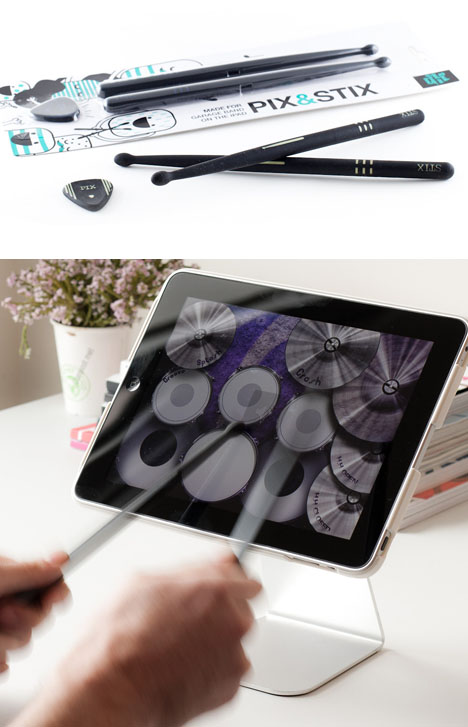 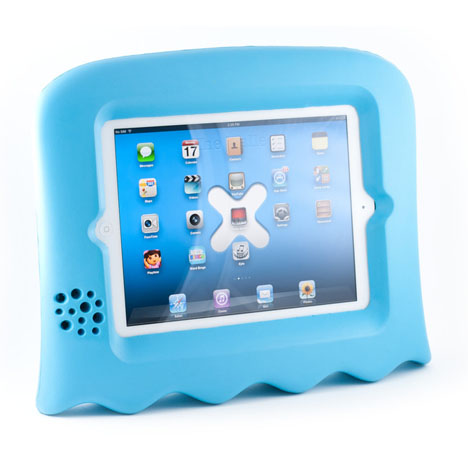 Today, by the way, Studio Proper designs and sells a variety of iDevice accessories, in both hard- and softgoods, and have recently branched out into child-friendly products. Check out their full line-up here. They sell in over 50 countries, and Tamir has set up fulfillment facilities in Asia, the U.S. and the U.K. Not too shabby for only having been in the business less than three years!