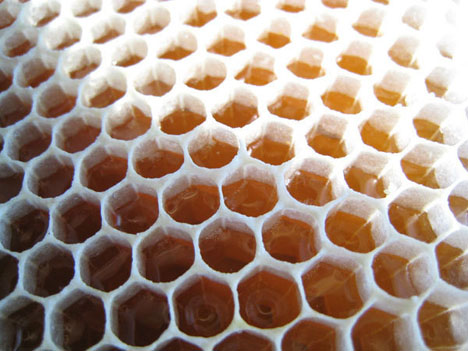 Speaking of insect architecture, a French company called Nidaplast uses honeycomb grids to solve problems both large and small. For 25 years they've been extruding polypropylene into a shape bees would recognize, and have been creating products that capitalize on the honeycomb's key quality: It's strong as heck.

In this quick, 30-second (non-English-language) vid, you can see workers laying down large blocks that are light enough for just two of them to lift—yet are strong enough to support the weight of cars and trucks.

These extruded-honeycomb blocks, called Nidaplast EP, are 95% air. They're also an intelligent solution for road drainage: By digging a channel beneath the roadway and filling it with the blocks, you now have a massive void that can soak up a ton of water and slowly disperse it into the soil below. No more flooding.

On a smaller scale, Nidaplast's new "Featherweight Concrete" combines a fairly thin honeycomb sheet shod in just one centimeter of concrete on either side. The resultant slab can be used as a table or countertop, is stronger than if the entire thing were made out of concrete, and weighs two-thirds less. 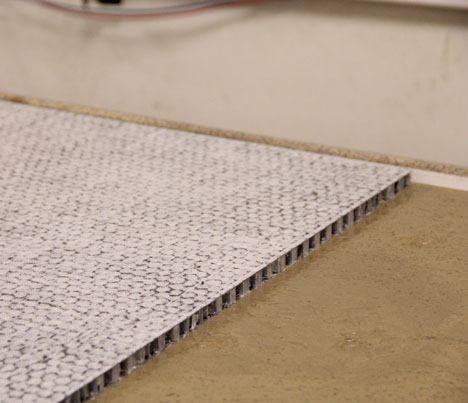 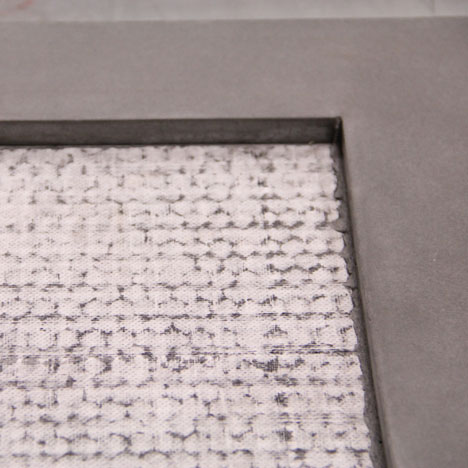 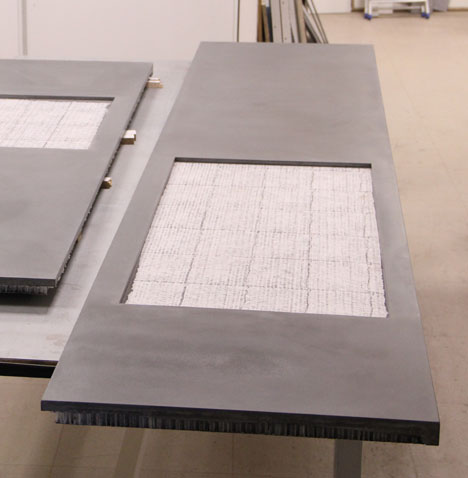 "The combination of a Nidaplast core and a concrete skin or thin slab of stone makes normally very heavy materials easier to work and move around," the company writes. "Another plus point is sustainability. [Our] panels save energy...in production, transport, installation and use, because of the smaller quantities of raw materials required."

Their Featherweight Concrete is a new product not yet up on Nidaplast's website.