The Blue Pine Disaster, Part 4: How Can You Help as an Individual? 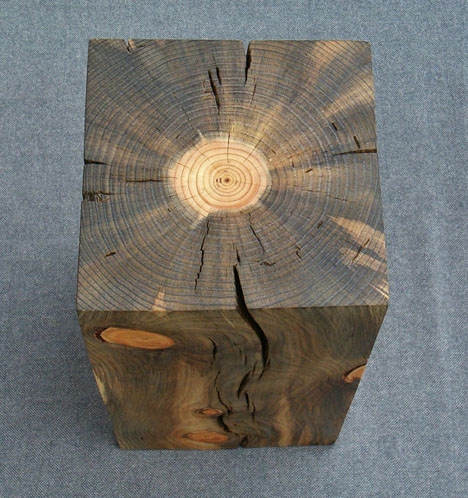 As we've seen in the previous entries, the mountain pine beetle problem is so widespread that no individual designer or craftsman can really make a dent. Beetle Kill Pine is so widespread and ever-increasing that it will be broad policies, like British Columbia's wood-content building mandate, and mass-manufacturing, like Confluence Energy's pelletization, that hold the only hope for a large-scale solution.

But that doesn't mean there's nothing you can do. For those of us living in democracies, we all know that our single vote cannot change the tide of an election, but we participate in order to exercise our freedom. By participating in a design sense, we have the added bonus that our work may inspire others to get involved, and with any luck, with a domino effect.

Ideally you would design, build, spec, or market products made from Beetle Kill Pine. To do that you'd need to find a local supplier of the material, which will be a lot easier if you live in Colorado, British Columbia, or other affected areas in the western United States. We have not been surprised to find that lumberyards in those areas do not put an emphasis on website development, so you're probably going to have to get on the horn, or find Craigslist-style local ads like this one on Backpage.com. 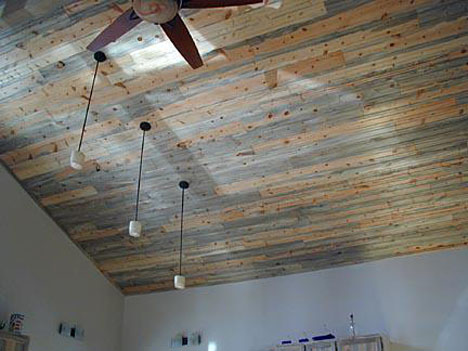 As a distant option for those not in that region, Beetle Kill Pine can actually be purchased on eBay, with current prices running at $0.54 per lineal (not board) foot, not including shipping. eBay being what it is, the link in this paragraph will probably be dead in a week's time; but the relevant seller, a guy named Wes, has listed his phone number as (303) 420-3331.Alternatively you could try to help build awareness of Beetle Kill Pine, in hopes that the added publicity might eventually draw the attention of a deep-pocketed organization that will really be able to make a large difference. This is, of course, a longshot. In 2002 a Canadian woman named Lynn Pont tried to rebrand Beetle Kill Pine as "Denim Pine," and even went so far as to trademark it and create an organization and website. Her organization went bust just three years later, and while the website still stands, her list of suppliers page is dead blank, and frankly speaking it looks pretty half-assed (under the "Media" link, for instance, it simply says "A list of media releases was created, but I could not keep up.")

In Pont's defense, there's only so much one person can do; and for her part, she claimed in a 2009 article in The Working Forest Newspaper that her org had been scuttled by a lack of industry support. Unfortunately that article does not do a good job of explaining the details, making it difficult for potential successors to learn from her experience.

And of course, you can always contribute in the consumerist sense, by purchasing products made with BKP. Companies like Beetle Kill Boards, which make furniture and storage boxes from BKP, have popped up, as well as the others we've linked to in previous entries in this series. 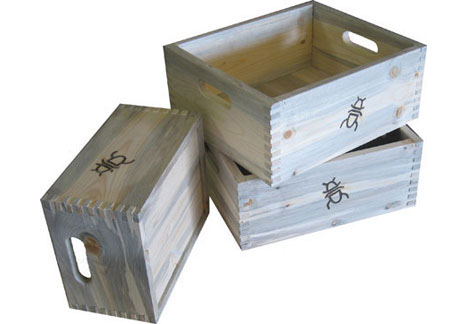 Even Etsy is currently awash with close to 100 different BKP products. (The emphasis there is on craftsy rather than designy, but that's an opportunity, not a problem.)

Lastly, we hope to tap our readership for tips. If you live in Colorado, B.C. or another afflicted area and have information on BKP sources, whether of finished products or raw lumber, please do let us all know in the comments.

The Blue Pine Disaster, Part 4: How Can You Help as an Individual?