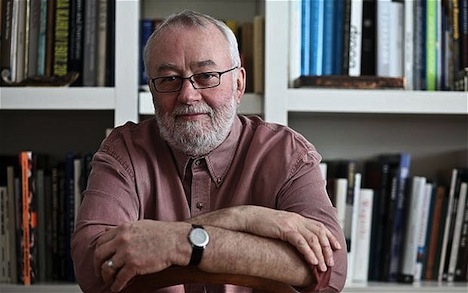 We all owe Bill Moggridge more than we think we do. In fact, anyone who uses a laptop has Bill to thank for being the first person to design one, blowing minds when he brought portability to computer hardware for GRiD Systems in 1982. It was Moggridge's idea to create a display that closed over the keyboard. At the time it retailed for $8,150, a selling price that kept it from becoming commonplace in most homes, but didn't deter NASA, who used it in every Space Shuttle mission from 1983 to 1997.

Moggridge later founded IDEO with David Kelley and Mike Nuttal in Palo Alto, California, a design practice that was groundbreaking in its human-centric approach. "He really saw that we would get ideas from understanding people," said Kelley. Moggridge put empathizing with people at the forefront of his design process, and even brought psychologists into IDEO to help further that understanding - all before he tackled the design of the product or system itself. 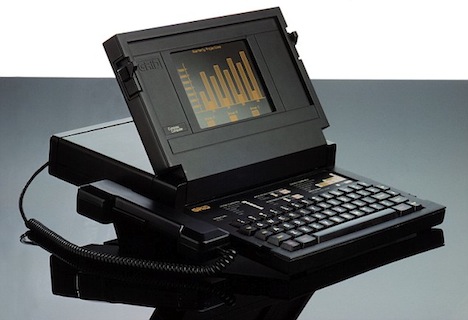 Moggridge left IDEO in 2010 to accept the role of Director of the Cooper-Hewitt National Design Museum, a move that might also be considered groundbreaking as Moggridge was the first museum director without a museum background. There, Moggridge made a huge effort to make design accessible to visitors and his educational initiatives brought design into elementary and middle schools in New York City. The fantastic Bill's Design Talks series were always free for students to attend, and his ultimate goal was to make design a viable career choice for children to consider once they reached high school.

On Thursday, November 1, 2012 join Tim Brown, John Maeda, Bruce Nussbaum and Ellen Lupton in conversation with Helen Walters at Symphony Space as they discuss the monumental career and life's work Moggridge has left behind.