The iPad Mini: Apple's Not Competing with Anyone 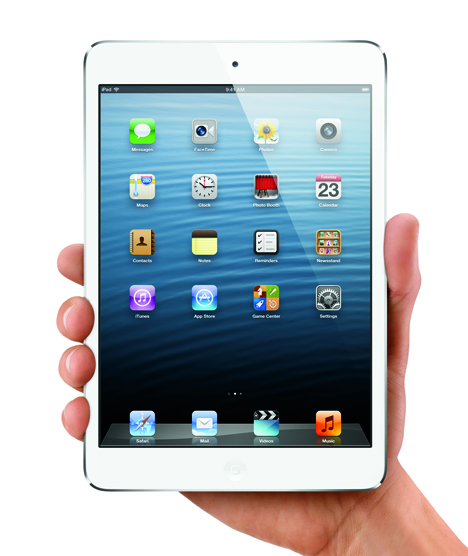 Yesterday Apple released the much-anticipated iPad Mini, and the company's talking points were clear: They do not consider it a shrunken iPad but instead, a separate device in its own right. It delivers the same amount of pixels (1024×768) as the iPad 2, but in a more portable size, coming in at just under eight inches tall and just over five inches wide.

While everyone knew the smaller tablet was coming, what surprised some analysts was the starting price point of $329. Industry watchers had assumed the iPad Mini's raison d'etre was to wipe out competitors in the small-tablet space, like Amazon's $159 Kindle Fire or Google's $199 Nexus 7.

If Apple had taken the traditional route, where a bunch of marketers determine that competitors are undercutting them on price, they surely could have manufactured a tablet selling for less. But it probably wouldn't have that beveled edge meeting the glass, or the A5 chip, or the 163 ppi screen resolution, or two cameras (including one that shoots 1080p HD video), or it wouldn't have been made with an aluminum unibody and absurdly thin 0.2mm-thick glass, et cetera. 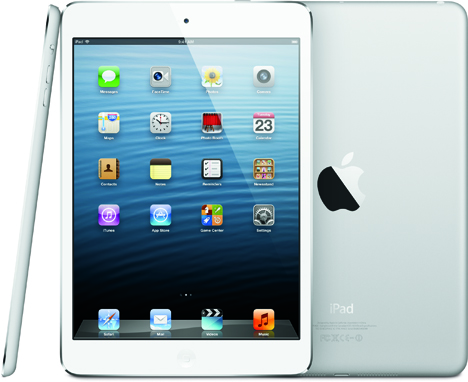 No, the $329 price they've set conveys a clear message: We are not competing with anybody. The company has earned a position where they can pretty much design whatever they want. And those end up being things that consumers want. While competitors envy Apple's financial success and market share—at yesterday's presentation, Tim Cook made the startling announcement that last quarter they sold more iPads than any manufacturer sold PCs—designers have to envy the fortunate circumstances Apple's design department has worked themselves up to.

The iPad Mini: Apple's Not Competing with Anyone