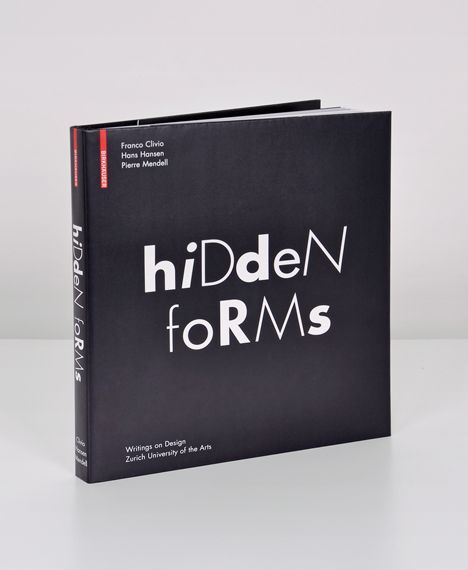 Hidden Forms explores Franco Clivio's obsession with objects, particularly those considered banal by most. He finds considered design and innovations in what he refers to as, 'unremarkable, everyday things.' These anonymous objects have had a remarkable impact on design, culture and technology.

Clivio assembles his beloved artifacts in collections, creating poetic juxtapositions that tell stories about their manufacturing processes, their functions, their scale and their interaction with each other. Each collection has been harmoniously arranged and photographed by Hans Hansen. Clivio prefaces each individual collection, explaining the significance to him and then comments on a few select items or processes that exemplify his reasons for collecting them. Pierre Mendell and Annette Kr&oumlger developed the layout and complimentary illustrations. 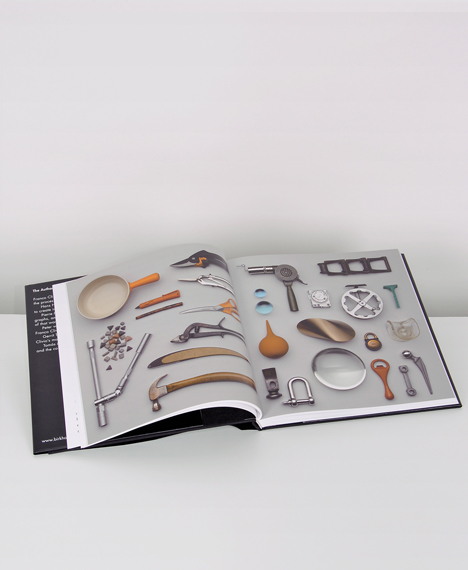 Although Hidden Forms was released in 2009 in the United States, it's clear that it went well under the radar. At press time Hidden Forms' page on a major bookseller's website is neglected: it remains unreviewed, and the official description has fragments of visible html in it. We wanted to give it a second look as it's been a steadfast favorite here at Hand-Eye Supply.Beyond the visually attractive nature of this book, we empathize with Clivio's musings on what makes an object transcend it's materials and function. When interacting with objects, we find it fascinating to understand their function, to learn the secret stories that are told when one understands methods of production, manufacture and locale. Objects become more than the sum of their parts when we really understand what they are and what they try to be. They are the expression of an intent—they attempt to fill a need, solve a problem, and appeal to our senses. 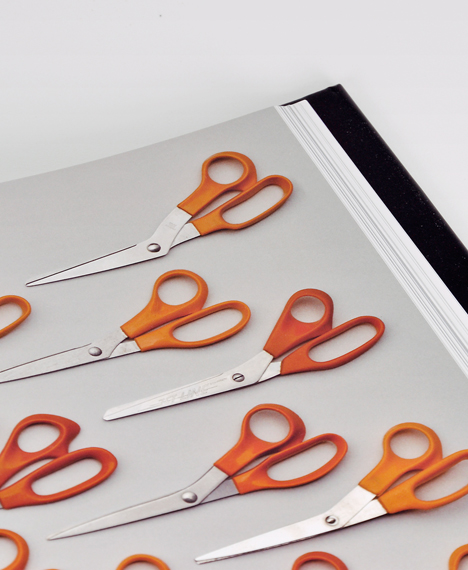 Clivio lovingly tells the stories of his collections in Hidden Forms, with a keen eye and insightful and knowledgeable commentary. His shrewd perceptions aid us in developing our own eye for the hidden life of objects, a crucial skill for any designer, and anyone interested in understanding what the relationship between human beings and our objects is all about.

Franco Clivio is the director of the Department of Industrial Design at the Zurich University of the Arts, and has designed for Lamy, Erco, FSB, Gardena, Rodenstock and Siemens. 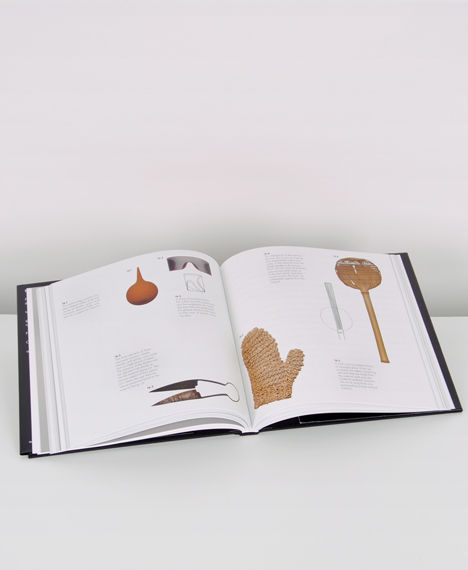 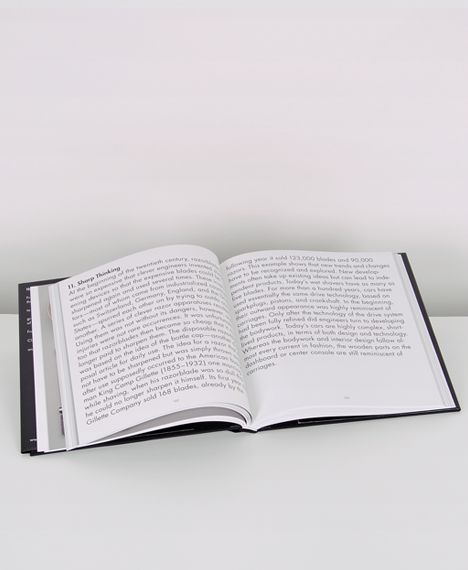 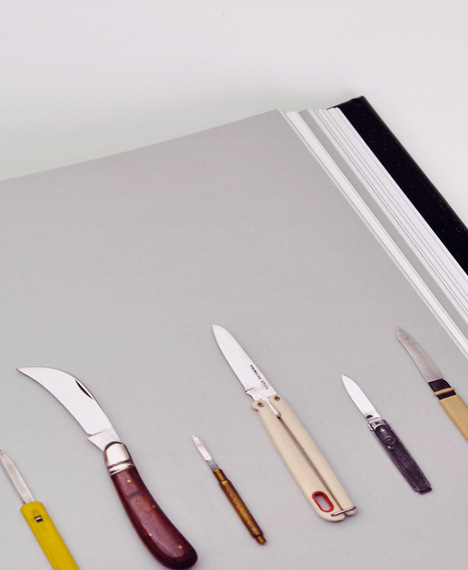 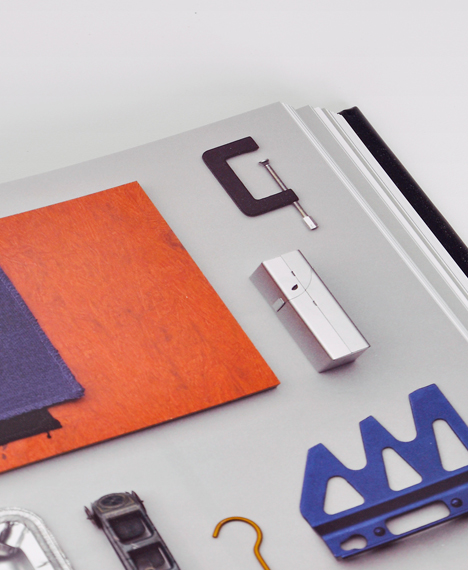