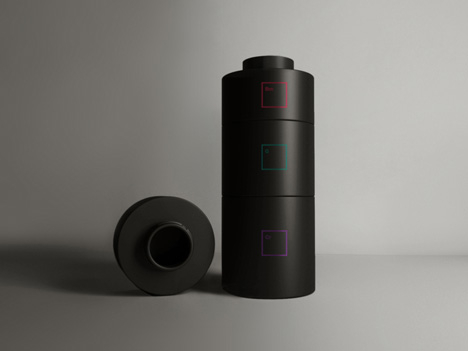 Devastation notwithstanding, Hurricane Sandy has been occasion for an uncanny respite from the otherwise unstoppable hustle and bustle of the city that Core calls home... and more than one of my friends has confessed to not-so-secretly enjoying the compulsory staycation. (Meanwhile, I've been diligently typing away at my kitchen table thanks to mostly-reliable broadband.) In fact, I couldn't help but think of one friend's remark, "I feel like I'm becoming a lush"—after three days off, no less—when Tatabi Studio's Enkaja cocktail mixer turned up in the inbox. 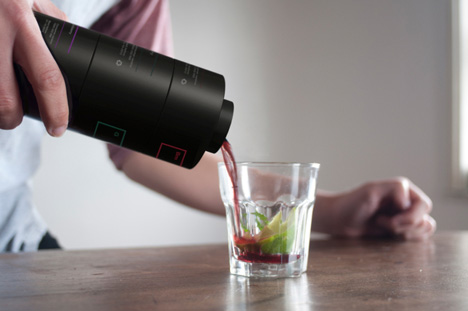 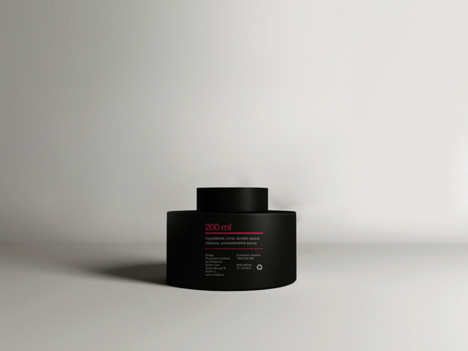 Don't be fooled by the fact that it looks like an inkwell or shampoo bottle (maybe it has to do with the "200 mL" on the label): the Enkaja is expressly designed to wet your whistle as well as your local mustachioed barkeep, even if you think Angostura refers to a quasi-atheistic belief system. In fact, especially if you don't know the first thing about mixology: the mix-and-match concept is essentially 'Drinks for Dummies,' with pre-measured bottles... something like a Keurig approach to a cocktail shaker—plug-and-play inebriation instead of caffeination. 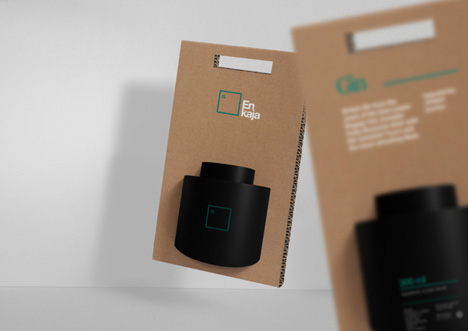 While the product itself is certainly thoughtfully-designed, the visual identity—another of Tatabi's many services—is perhaps even more noteworthy. 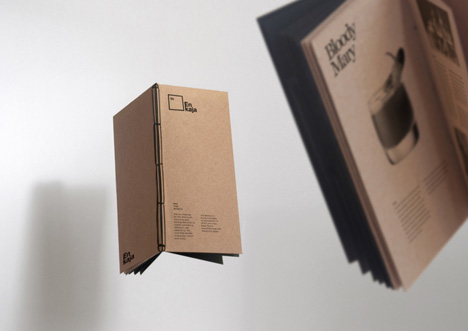 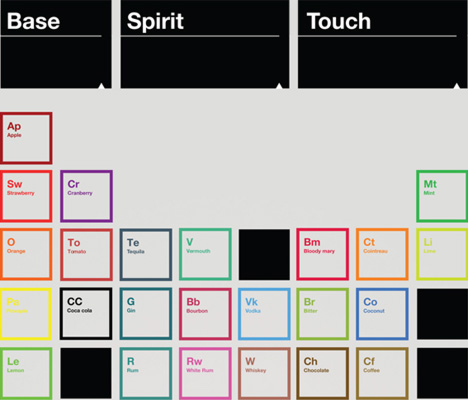 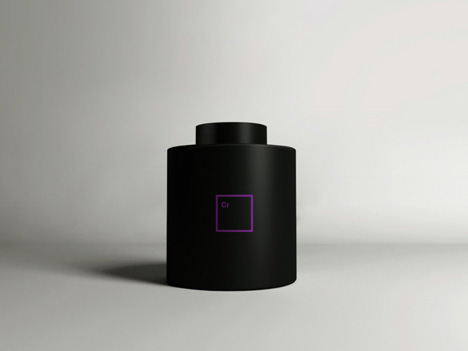 Still, I don't know if the concept would catch on, at least not here in the artisanally-inclined borough of Brooklyn... or further afield. I happen to have the luxury of a drink-savvy roommate who keeps a well-stocked liquor cabinet, and I bet 007 wouldn't think twice about using his license to kill if he ever caught his barman with a set of these behind the bar. 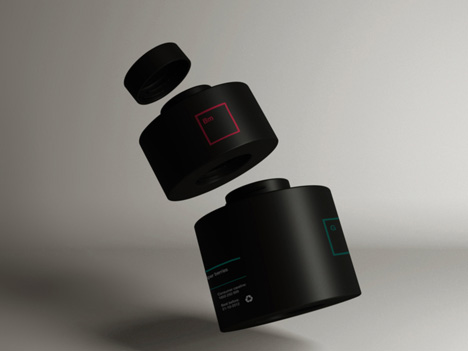