What's Going to Fly on Kickstarter These Days, and Why? 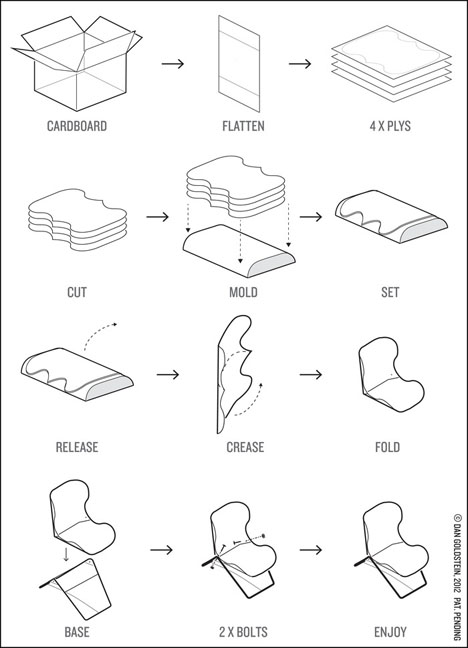 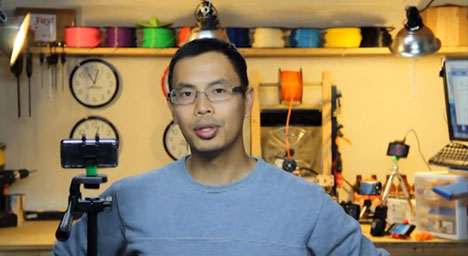 Randy Ganacias with his 3D-printing set-up in the background

Randy Ganacias with his 3D-printing set-up in the background

The Kickstarter rendering ban may have washed out a generation of would-be products, and quite a few failures, but talented designers continue to get projects funded by working with what they've got.

Industrial-design-related Kickstarter pitches from one year ago will look very different from the ones we'll see a year in the future. By looking at the most recent Kickstarter product design successes in the low-target price range, it's not difficult to see what people are willing to get behind. Here's two of recent note:

In our opinion, here are some of Goldstein's success points:

- He uses a readily-available material, cardboard. - He states he's been working on the chair for six years, and backs that up with documentation on his pitch page, which contains photographs of his prototyping process. - The chair works. The pitch video shows the product in use, driving home the notion that this is a real product. 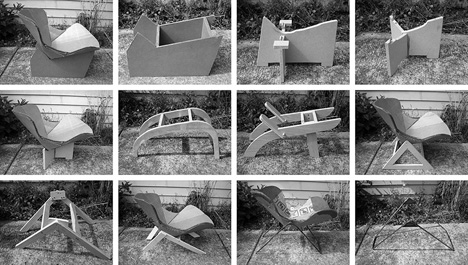 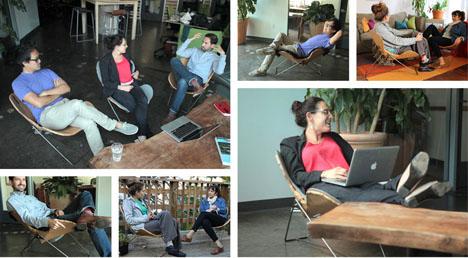 Washington-based business manager Randy Ganacias, for whom product design is a hobby, also hit his $18,000 goal with ease. Ganacias' MilliMount is a diverse smartphone bracket that invites user meddling; after Ganacias created versions using Autodesk Inventor, Google SketchUp and a 3D printer he purchased, he began giving them out to friends and family, then observed the multitude of uses they'd put the object to.

Our opinion of what Ganacias' success points are:

- His pitch video, while it could use a little editing, clearly demonstrates the utility of the device. - Shots of people physically manipulating the thing provide confidence in its utility/workability. - He clearly lays out his plan for the all-crucial, non-design related last mile: Fulfillment, which we think will really separate the Kickstarter wheat from the chaff in future. 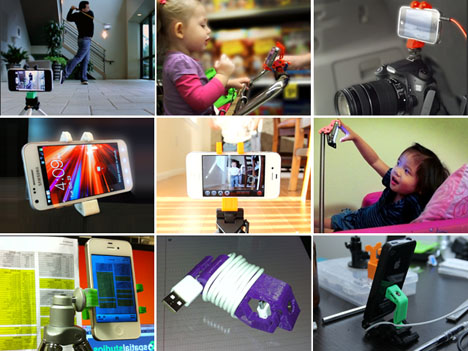 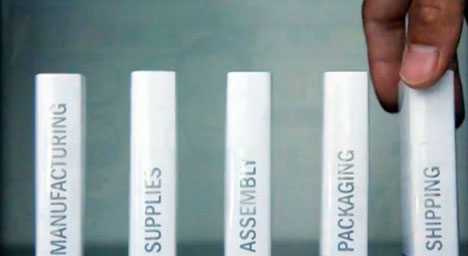 What Kickstarter trends have you guys spotted?

What's Going to Fly on Kickstarter These Days, and Why?