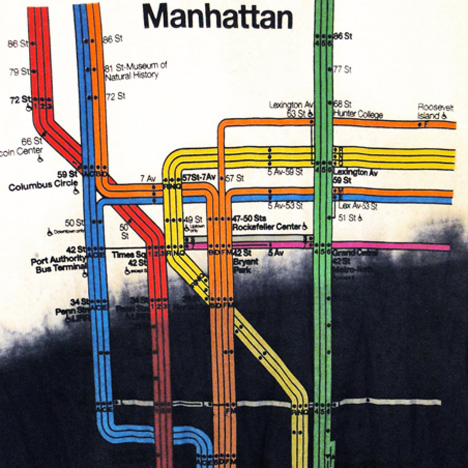 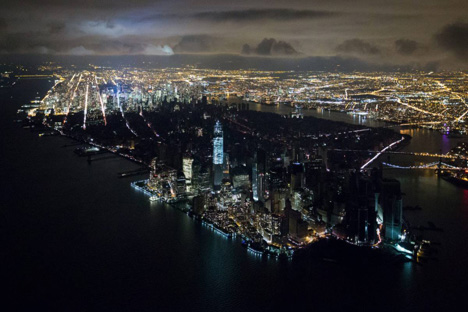 Here in New York, the citywide recovery effort has been underway for some five days now, as Hurricane Sandy struck just under a week ago and left the Eastern seaboard reeling from the paralyzing preventative measures as much as the formidable force of nature herself. The city officially reopened over the weekend, and While many of us contributed to relief efforts over the weekend, now that the stalwart civil servants of our beloved city have restored power, transit and some semblance of order to the five boroughs, it's back to business as usual here at our office in Soho. 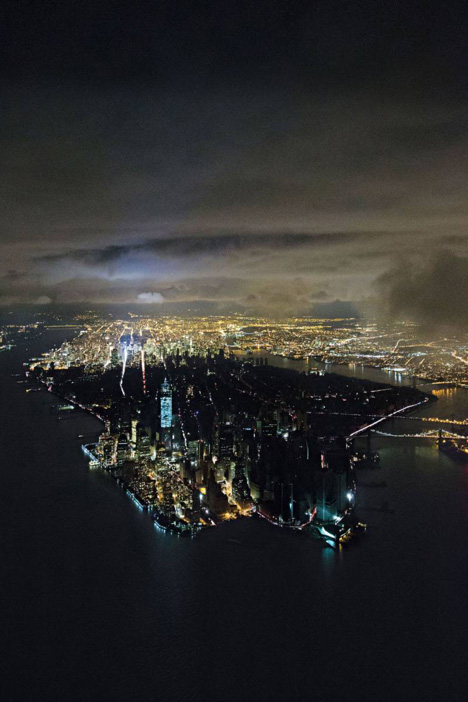 Much has been made of the quasi-apocalyptic state of Lower Manhattan, a ghost town on an epic scale (on the occasion of Halloween, no less): in addition to the riveting photos of the storm and its aftermath, distributed in near-real-time (The Atlantic and Boston's consistently excellent Big Picture have nice roundups), I'm particularly impressed by Iwan Baan's aerial photographs of those few dark days, shot for New York Magazine. As the award-winning Dutch architectural photographer told Poynter:With these aerials you shoot a lot, bursts of images, to finally pick one out there which is sharp... It's difficult if it's freezing outside, you don't have a door, helicopter is moving and vibrating, etc., but you really work towards an idea, visualization of that image which you have in mind...

What really struck me [is that] the Goldman Sachs building and new World Trade Center [are the only] two buildings [that] are brightly lit. And then the rest of New York looks literally kind of powerless. In a way, it shows also what's wrong with the country in this moment. 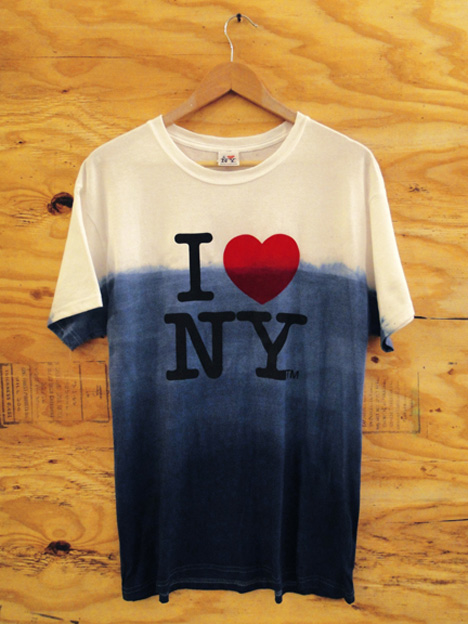 I imagine that reproductions of Baan's photo might eventually be sold for relief efforts, but in the meantime, our friend and fellow New Yorker Sebastian Errazuriz is pleased to present his latest project, a charitable t-shirt design in response to the disaster. The "I Still Love NY" and "Manhattan Blackout" t-shirts are available now for $40 each through GREY AREA; 100% of the proceeds will go towards hurricane relief.The hand-made T-Shirts are currently being made at the artist's studio in the 70's dip dying style. The beloved tourist classics: "I Love NY" and MTA subway T-shirts are now being transformed into a flooded NYC and a Manhattan divided between those with electricity and those left in the dark.

Sebastian Errazuriz explains that like many other work places his studio was paralyzed after the hurricane waiting for supplies that got stuck on their way to NY. Unable to work and tired of watching the horrible disaster unfold on the news the artist decided to try and help out by making a design he could donate. The idea occurred to him upon seeing the water line marked on the walls of the flooded galleries in NY Chelsea art district, which was also left over the affected areas of the Tri-State.

The Art and design space GREY AREA will be selling the T-shirts online and will also have them on store at the opening of their Americana show on Tuesday, which will be held in parallel to the live screening of the elections. Kyle DeWoody co-founder and creative director of GREY AREA explains "All of us at Grey Area are deeply saddened by the toll the hurricane has taken on our town and our neighbors, and we're eager to do what we can to help those in need of assistance. We believe in using creativity for good and are dedicated to support Sebastian with this initiative." 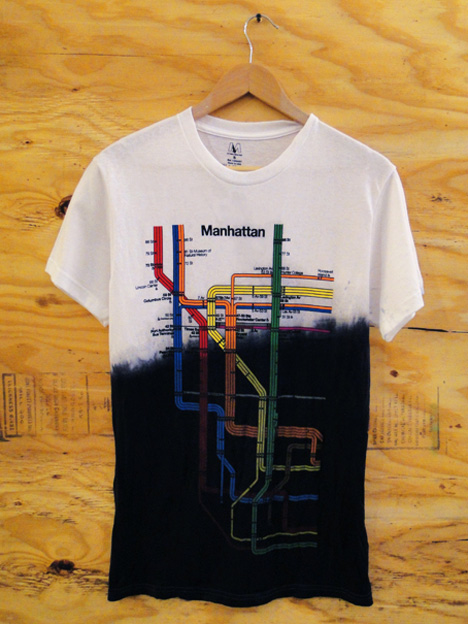 Here are some other ways to help in this time of need:
» First up, WNYC has a fairly comprehensive list of ways to help
» AirBnB is facilitating temporary shelter for hurricane victims; learn more here.
» Occupy Sandy is a community-organized recovery effort that has received some attention for their Amazon wedding relief registry, among other initiatives.
» NYC nonprof Printed Matter lost countless editions; donate here

Feel free to add more organizations/resources in the comments. It goes without saying that our hearts and minds are with those less fortunate than those of us who made it through unscathed.

Hipstomp's Dispatches from the Dark:
» Good Objects, Bad Preparation
» Public Behavior, during the Blackout, in Traffic & Communications
» What Came in Handy During Sandy?
» What Are Your Go-To Disaster Prep Items?