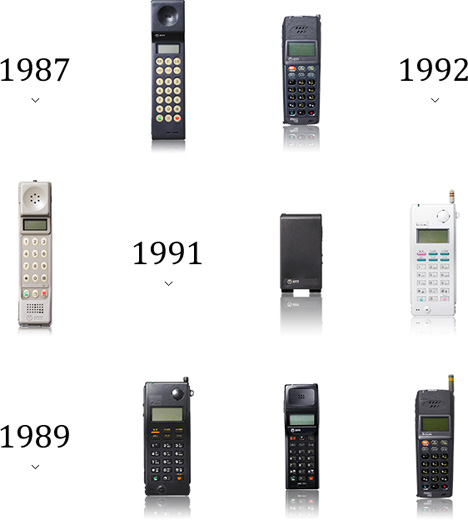 From the left were the black and gray brick types that were as boring as the more recent phones on the far right, black slabs. Right of the middle (early-mid 2000s) was where all the action was at. Phone in the picture, wristomo, was 2003.

Also interesting to note is the delay on the Japanese market for smartphones, mainly from 2010 on. 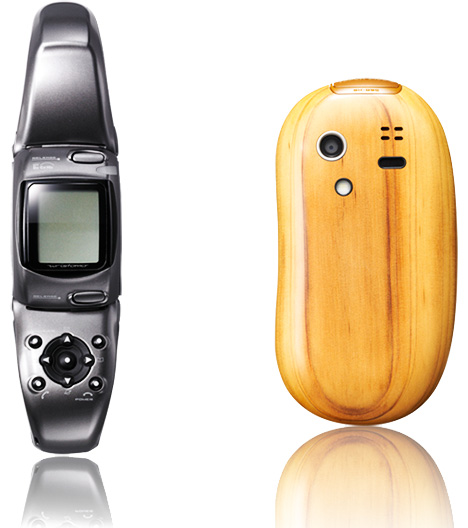 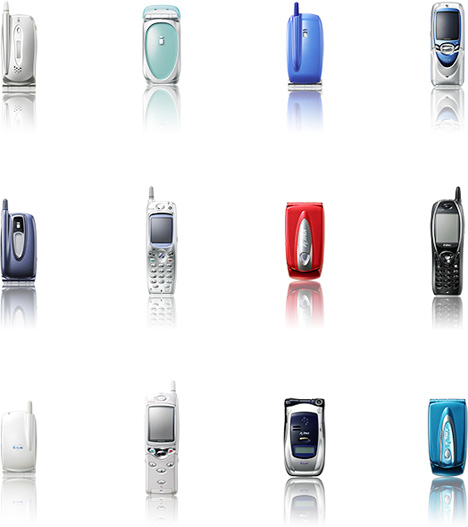 I wasn't able to find any images of the actual exhibition, but thankfully the exhibition website is as comprehensive as it is straightforward. The twelve-image thumbnail layout gives a nice sense of handset evolution over time—by 1998 there are a couple pages worth of phones per year, with the occasional oddball form factor among the mostly undifferentiated hardware. By the flip-phone-dominated mid-2000s, the otherwise decontextualized renderings somehow conjure typologies of everything from kitchen appliances to building façades or perhaps robots. (The fact that there are no images of open flip-phones, regretable though it may be, reinforces this uncanny uniformity between the devices.) 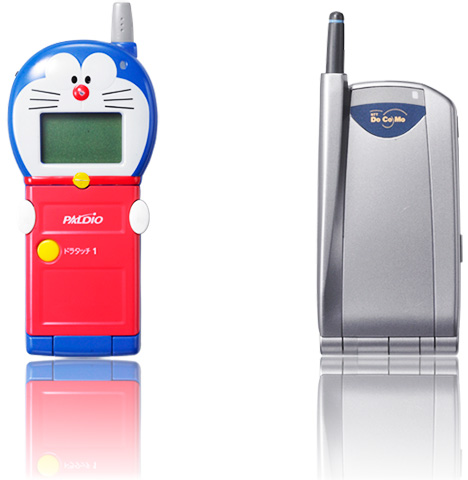 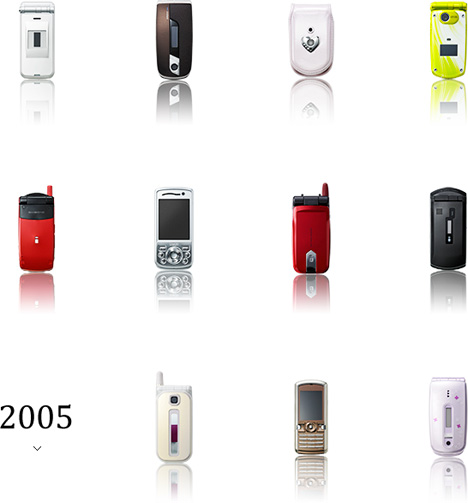 The site's been a little slow for me, but I'd say it's equally interesting to go through the phones one by one as opposed to gallery/thumbnail view... but there are certainly a lot of them, as though it's an undergrad ID assignment to render a couple hundred variations on a mobile phone. (Similarly, I wonder if there is a trend towards international hardware distribution—I find that more of the recent phones look familiar, but then again, this could just be because they're more recent...) 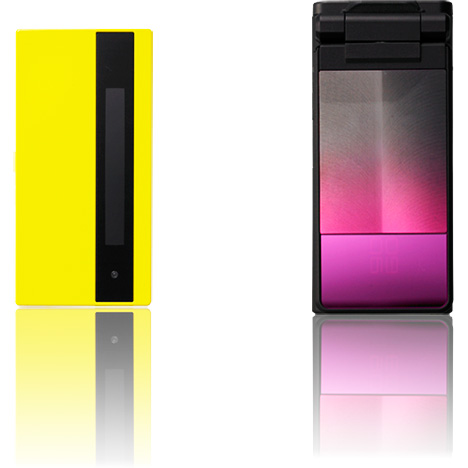 Although Google searching didn't yield so much as a press release about the exhibition, I did find a brief history of NTT Docomo's "Evolution and Growth" over the past two decades, part of their 2012 Annual Report. "Phase 1" is interesting as a glimpse of the dawn of the mobile era:In Japan, the first mobile phone small enough to fit in a pocket was rolled out in 1991. It was launched by Nippon Telegraph and Telephone Corporation (NTT) under the brand name mova. When this bundle of sophisticated technology debuted, it garnered attention in Japan and overseas as the world's smallest mobile phone handset. Mova's subsequent migration from analog to digital technology spurred call quality improvement and data communications use. At the same time, we expanded our base station network from "lines" alongside roads to "webs" covering major areas like business and shopping centers. Further, we introduced a string of measures including the elimination of security deposits, the introduction of a handset purchase system, and smaller handsets to rapidly expand the user base. Mobile phones started out as a status symbol for executives and the wealthy, but gained traction as a business tool and eventually as a personal tool. 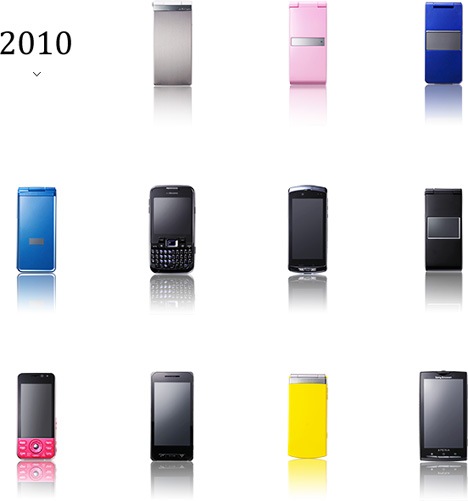 The timeline is nice, but as far as I can tell, it's not related to the exhibition. I'm sure many of you would like to see a similar gallery of your own service provider's mobile offerings over the past twenty years... I know I'd be curious to see a gallery of vintage Verizon cell phones. 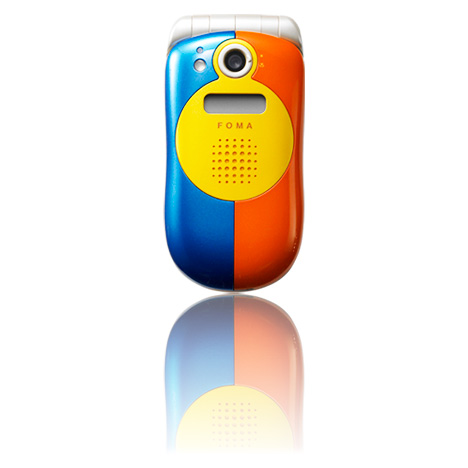