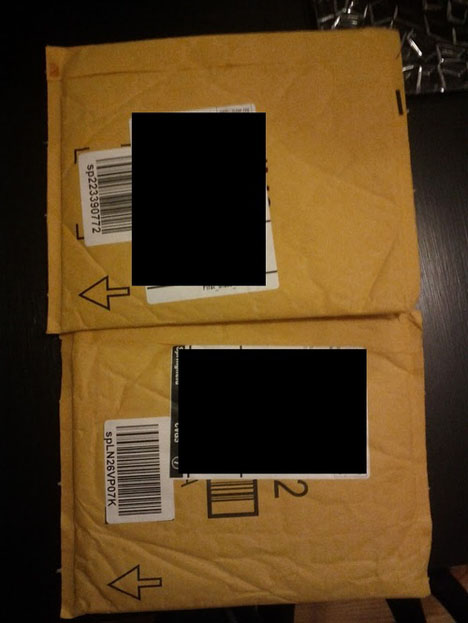 When people projected that in the future we'd have robots doing our shopping for us, this is probably not what they had in mind. Massachusetts-based programmer Darius Kazemi has created, as a lark, "a bot that randomly buys me crap on Amazon and mails it to me."

Kazemi coded up the Amazon Random Shopper and gave it its own Amazon account, to which he feeds gift cards (as a basic way to install spending limits). The bot then accesses the Wordnik API (that's Application Programming Interface, not Academic Performance Index; it means source code that software uses to talk with other software) to pull a random word out of the ether. Next it trawls Amazon and buys the first object that matches both the word and is under budget.

This week his first two objects arrived in the mail. The first was Noam Chomsky's Cartesian Linguistics, the popular beach-reading thriller that links Rene Descartes' Enlightenment-era linguistic theory to the Romanticist ideas of Wilhelm von Humboldt. (I hear Michael Bay has snapped up the movie rights, and I smell an action franchise.)

The second object, pictured below, held a bit more mystery: 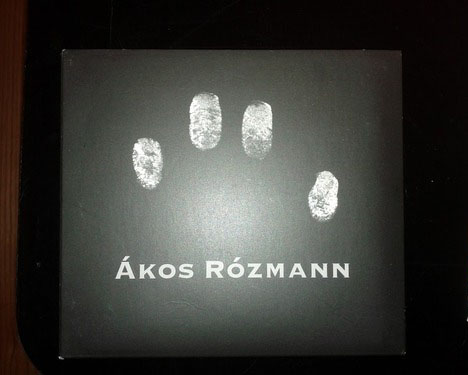 From the back of the CD cover I could tell it was from Sweden and printed in 1999. But what kind of music? I had no way of knowing, so I popped it in a CD player in my car.

Let me tell you: the tension was palpable. It is not often that I get a CD where I have no idea what's on it, and can't even make good inferences from the cover.I pressed play and was delighted to hear what seemed to be a modern avant-garde composer working with dissonant electronic sounds. This is some seriously good shit. It's fantastic, like nothing I've ever heard—specifically it makes my car sound like it's falling apart, and actually startles me at times.

Turns out Ákos Rózmann (b. 1939, d. 2005) was a Hungarian avant-garde electro-acoustic composer who worked in Sweden most of his life....

All in all, this was a sort of creepy shipment. It sent me a book by someone who's known for charting and modeling the human mind, and sent me some music that is extremely mechanical and almost random.

Kazemi has set up a Tumblr to document the packages that come in. The bot shops just once a month so it won't be a daily read, but we can periodically check in to while away the time while we're waiting for the Bay franchise.

The big question is why Kazemi would set this up in the first place. His answer:

The first iteration of this was going to be a program that bought me stuff that I probably would like. But then I decided that was too boring. How about I build something that buys me things completely at random? Something that just... fills my life with crap? How would these purchases make me feel? Would they actually be any less meaningful than the crap I buy myself on a regular basis anyway?

Even without Kazemi's programming skills, many of us already have a similar crap-buying mechanism, though it only comes 'round during the holidays: They're called relatives.