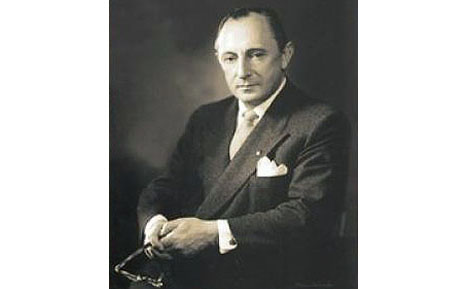 Here's the fascinating story of a man responsible for seeing not one, but several automotive icons brought to market. He was not a designer, nor an engineer, and he didn't even work for the companies that produced these cars. But he became an influential tastemaker with an indelible place in auto design history.

In 1953 Frank Lloyd Wright was commissioned to design an automobile showroom in New York City. Located on tony Park Avenue and 56th Street, the Hoffman Auto Showroom—owned by automobile importer Maximilian Hoffman—was intended to sell cars by what was then known as a curious English brand called Jaguar. 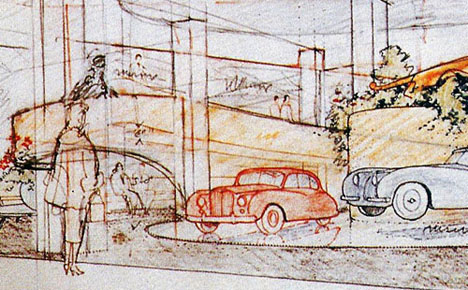 Hoffman was an Austrian citizen with Jewish blood who'd had the foresight and good fortune to escape his native Vienna as Nazi influence spread in the 1930s. Still in his thirties, he left behind a past as a successful racecar driver and car dealer for a French-Austrian auto venture that presumably collapsed during World War II.

Relocated to New York City, Hoffman had to start from scratch, and he spent the 1940s running a costume jewelry business. By 1947 he'd saved up enough dough to pursue his dream, which was to get back into the automotive business. The subsequent Hoffman Motor Company scored a distribution deal to import Jaguars to the U.S. in 1948.

By 1950 Hoffman scored a second deal, this time to import Volkswagens. The business flopped in just a few years, and it wasn't hard to see why: In the 1950s American cars were becoming awesome, and average families could afford them. Given a choice between a "people's car" shaped like a "bug" and a people's car shaped like a rocket ship, it was no contest.

That was why a more upscale car like the Jaguar seemed a good business bet. Wealthy Americans with sophisticated tastes would appreciate them; Hoffman was the only place to buy a Jag in the eastern United States; and a Frank Lloyd Wright-designed showroom on Park Avenue was a perfect way to catch their attention.

By 1952 Hoffman had signed up to import Mercedes-Benzes to the U.S. That same year their impressive W194/300SL racecar was winning race after race, which caught Hoffman's attention. And then he had an insight: Wouldn't wealthy American motorists love to drive such an unusual, exotic, prize-winning car as that 300SL?

As an importer, Hoffman had lines of communication in to Mercedes HQ, and he made an unusual request: Please make a road-going version of the 300SL that I can sell to my customers. Mercedes wasn't interested. So Hoffman came up with a creative way to force them to make the car: He placed an order for 1,000 of them.

That was enough to get the bean-counters' attention, and they greenlit project W198, a roadgoing version of the W194. With a guarantee that they'd sell at least a thousand, there was no reason not to try. You all know how that story ends up, from the previous entries on the 300SL Gullwing. 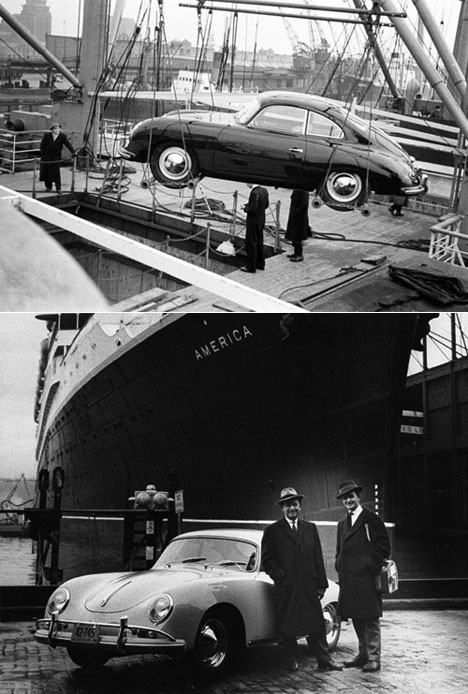 ...and had another little suggestion for that parent company: The Porsche 356's we're trying to sell are nice—but expensive, and a little stodgy. Can you make a cheaper one, and maybe make it a little snazzier? Porsche responded to Hoffman's cues with the 356 Speedster, a stripped-down droptop. Needless to say it was a hit, and today remains the most sought-after of Porsche's 356 models.

Hoffman also began importing Alfa Romeos, and he had a suggestion for them too: The Giulietta—how about a droptop? They responded to the tastemaker with the 1955 Giulietta Spider. 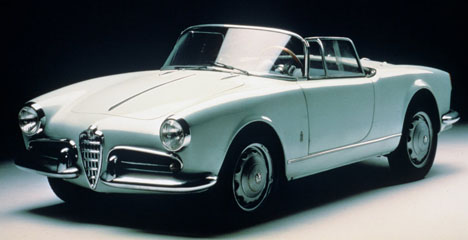 He later went on to import BMWs, and his signature input resulted in the 507 roadster; BMW went so far as to hire America-based auto designer Albrecht von Goertz, who then styled the car under Hoffman's direction. 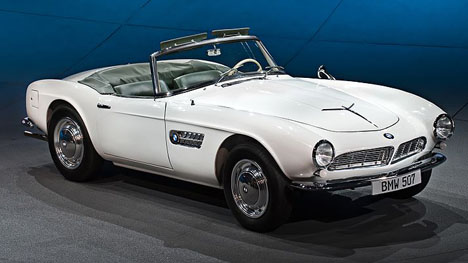 After yet another Hoffman-inspired model, the 2002, BMW's sales took off; they subsequently bought Hoffman out, preferring to handle U.S. imports themselves, and he retired in 1975.

By the way, several years after he'd commissioned the Hoffman Showroom, Hoffman tapped Frank Lloyd Wright to design him a house. The Max Hoffman House still stands in Rye, New York, and is currently privately owned. (It ain't for sale, but Zillow says it's currently worth $4.1 mil.) 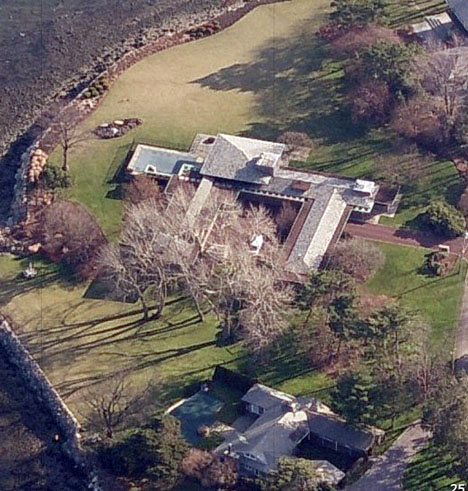 Hoffman was posthumously inducted into the Automotive Hall of Fame in 2003.

Interestingly, after Hoffman's success with the 300SL Gullwing in the 1950s, Jaguar cut him loose. Hoffman bounced back, needless to say, and the Hoffman Auto Showroom was instead filled with Porsches and Mercedes. Frank Lloyd Wright received, as part of his commission, a Mercedes Type 300 and a 300SL Gullwing, seen below. 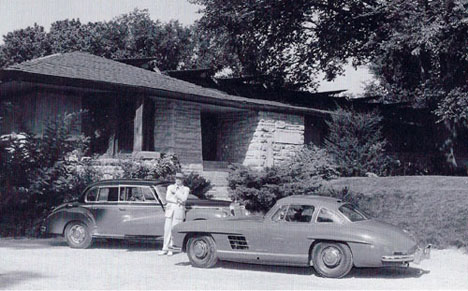 Even more interestingly, that showroom had a design connection with a certain other iconic building that Wright was working on at the time. Stay tuned.