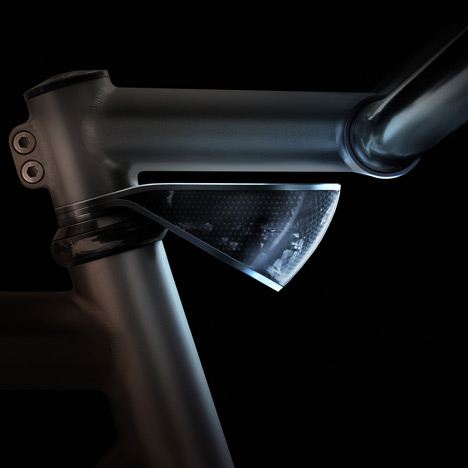 Images and text courtesy of Sparse

With just a few days left in the Kickstarter campaign, Colin Owen, Jerome Daksiewicz and Remy Labesque's Sparse bicycle light has readily surpassed its funding goal by 30%. The product certainly merits the support of urban cyclists the world over: the clever anti-theft mechanism and sleek aesthetic mark welcome innovations in the densely-packed bicycle light category, a practical safety device in a stylish package. While we do hope to spread the word about the crowdfunding campaign in this eleventh hour, we were also curious about where they're going from here. Sparse obliged with a short history of the company.

We sat down two years ago to work on some unspecified "bicycle project." After the requisite round of takeout and beer, we brought out the sketches. The first drawing on the table depicted a samurai sword tucked in a handlebar. The second was some sort of bomb that would release spiders, nerve gas or something even worse, locked and loaded inside a seatpost. We laughed. The designer didn't. He was angry. 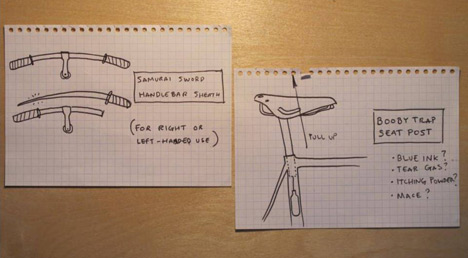 Remy had just had his second Brooks saddle stolen. Brooks, for the uninitiated, are nice: real English leather crafted by tweedy elves or Mr. Brooks' great great grandson or something (check the mythology here). More importantly, the leather span of the saddle breaks in to your body—and your body, very sensitive parts of your body, to it. Poor Remy. He had logged the hours and miles and probably no small amount of salve. He had the perfect saddles (for him). Now that effort was for naught. He didn't have the object. The earned comfort was forever gone. Could he even start over after such a tragedy?

Once the initial teasing subsided, the real discussion began. What's the difference between the long weekend rides and our daily grind to and from work and around the city? What parts of that urban commute are really frustrating? What's out there that is just excellent for this urban routine? Why is it good? What objects associated with urban biking grow in value and emotional connection? Why? Why is all of the functional safety stuff so ugly? Why is every high-end bike product optimized for efficiency in racing? Who is it that's riding? What are the opportunities here? 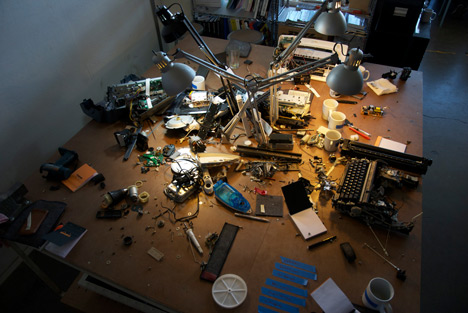 We think about this stuff. A lot. We live it. We all ride daily. We do our homework.* We spend days and nights toiling in our cave attempting to develop through design ways to make daily riding more joyful and removing the barriers for those who might be tempted to ride. We think bikes make for better cities. We think better design can help increase the quantity, quality and safety of daily riding. 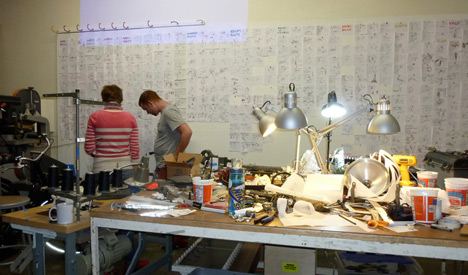 That conversation has since grown into a full-fledged company, Sparse. We are a San Francisco-based bike accessory (and soon apparel) startup. The team is steeped in design and riding. Our first public moment is a Kickstarter campaign, coming to a close this Saturday night.

Check out the lights. 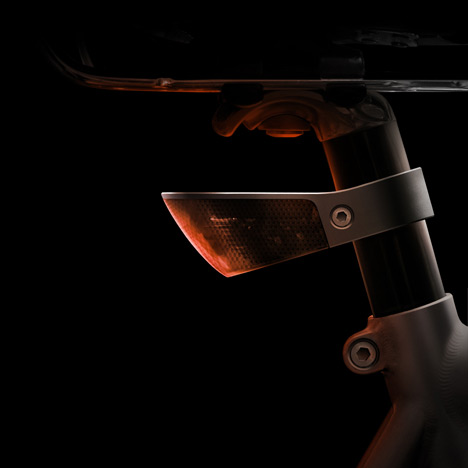 *We do traditional research, check for trends, read journals, cross-reference facts etc... We also stop once in a while and take a day to fully capture the activities, individuals, and contexts for the activities in which we're most concerned.

Most recently we gathered half a dozen designer-cyclists and set them loose for a scripted day of documentation. The marching orders were to capture: Bike Tragedies, Commuter Heroes, User-Modifications, Wear-points. We'll be posting a collection of these on our site soon but here are a few. While you're out, keep your eyes open and let us know what you find via Twitter, @sparse #biketragedy or #bikehack. 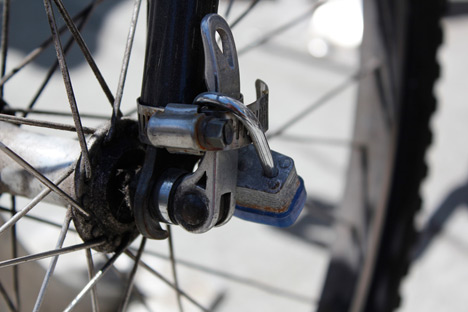 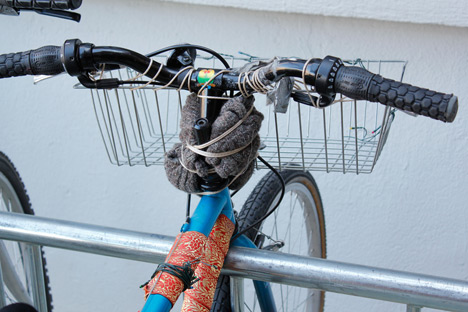 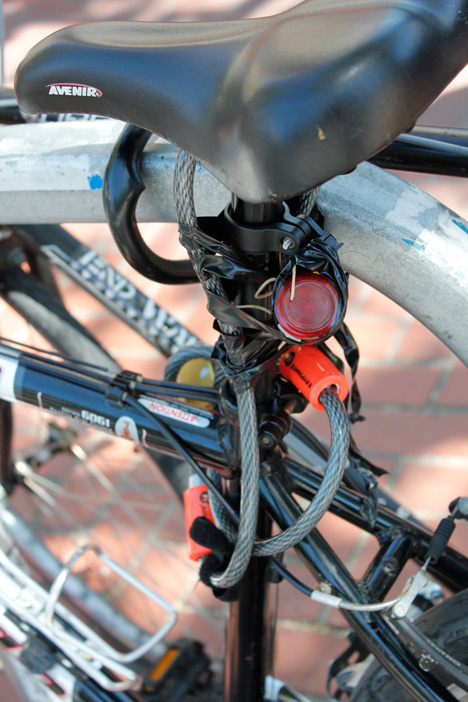 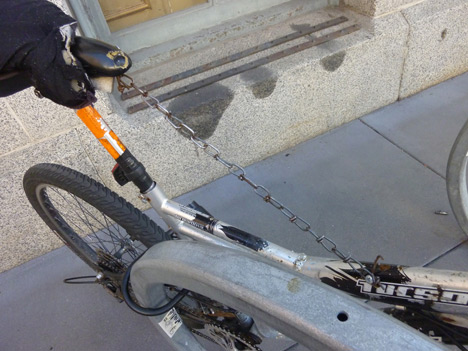 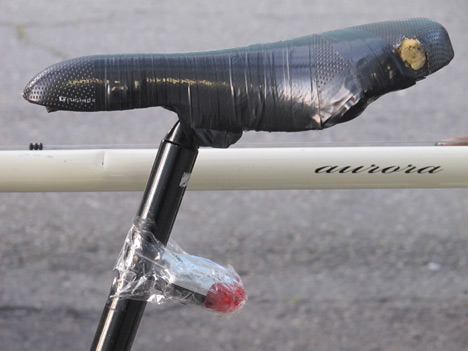 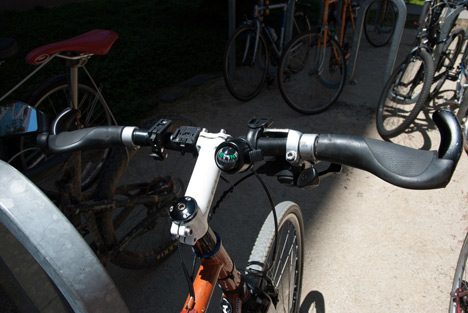 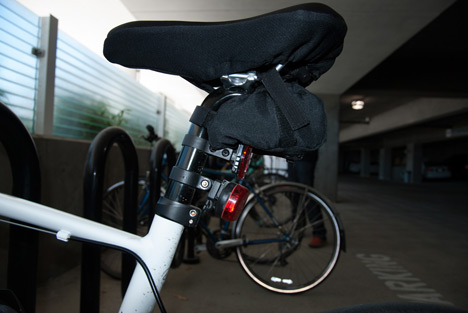 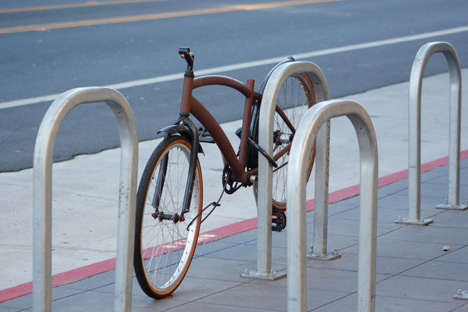 For more from Sparse, check out their website, as well as Colin's opinion piece on the future of alternative transportation. 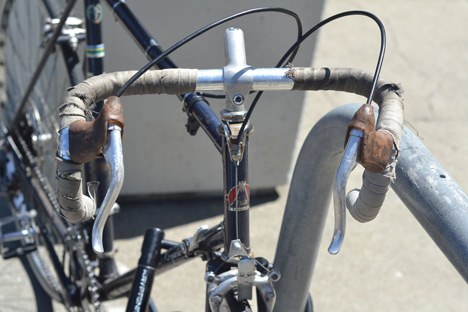