A Journey Towards Local Manufacturing, Part 1: Matthew Burnett Starts Big, Goes Small, Shuts Down, Then Starts Over with The Brooklyn Bakery 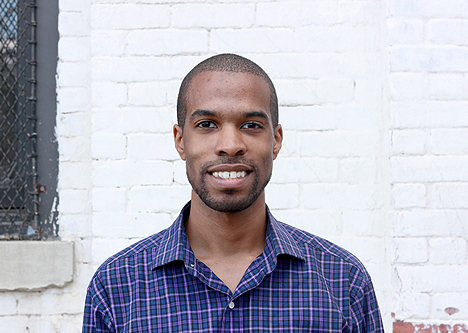 After graduating from Pratt with a degree in Industrial Design, Matthew Burnett landed gigs designing watches for Diesel, DKNY, Izod and Marc Jacobs. Eventually he broke off to set up his own watch operation, Steel Cake, with a buddy. "The only manufacturers I knew of at the time were overseas," Burnett writes, "so that's where we decided to start manufacturing."

Burnett discovered that his professional experience aside, a small start-up simply didn't have the juice of a Marc Jacobs. "[We] wouldn't receive the same red carpet treatment I was used to when designing for larger companies," he explains. "The time difference made it so that we had to set alarms to wake up in the middle of the night for correspondence." Add to that "high-production minimums, low-production quality liability, and long product shipping timetables" and the venture became untenable.

He started over by founding The Brooklyn Bakery, a vintage revival accessory line encompassing watches, jewelry, wallets, phone/tablet/laptop sleeves, and even pet accessories. And the key back-end difference between this venture and his first is using local manufacturing. 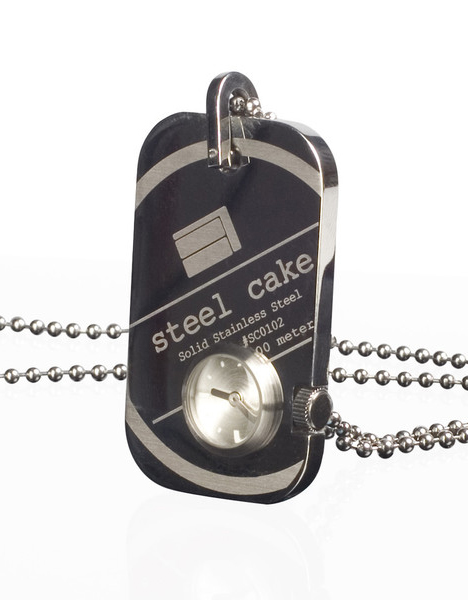 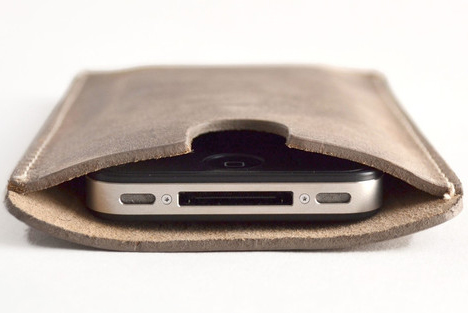 Burnett explains:Finding a manufacturer in the US was a long process, but once I found the right factory, the opportunities seemed endless. I could now make quick visits to the facility and oversee the manufacturing of my product line. I befriended many of the factory owners I dealt with as they were willing to take the time to help me manufacture the best possible products. If they couldn't produce what I had in mind, they would reach out to their local community to see who could. It was these personal connections that helped me build a dependable network of manufacturers. 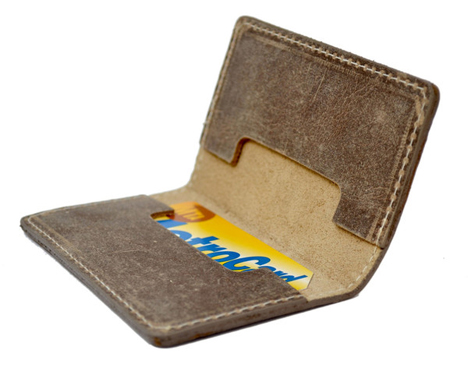 Domestic manufacturing is now the only way I like to operate. It allows me to move fast with an idea and have the product in hand within a fraction of the time that it used to take me with foreign factories. 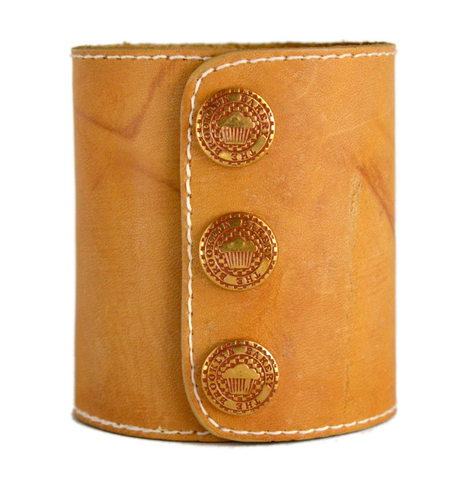 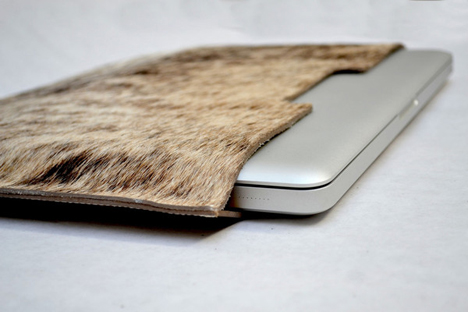 Since firing up in September of '11, The Brooklyn Bakery's blog was steadily updated, but posts came to an abrupt end in August of this year. What happened? Burnett shutting it down and starting over again? Not quite—the Brooklyn Bakery is still going strong, but the man's been preoccupied setting up another venture with profound implications for U.S. manufacturing, beyond Burnett's borough.

» Part 2: Maker's Row, A Database of American Factories and What They Can Do For You.

A Journey Towards Local Manufacturing, Part 1: Matthew Burnett Starts Big, Goes Small, Shuts Down, Then Starts Over with The Brooklyn Bakery