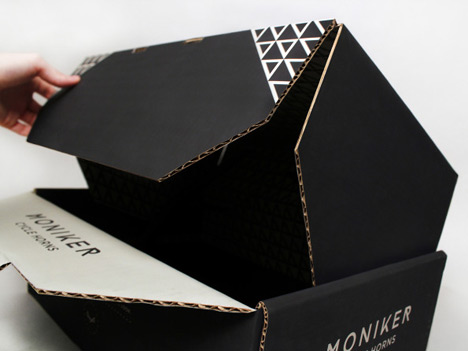 At risk of overexposing conceptual bicycle components today, this reader submission was too good not to post. Taylor Simpson is one short semester away from completing his baccalaureate in communication design at Brooklyn's own Pratt Institute, and he recently sent in a branding/packaging project that he completed last year. A riff on bullhorns, MONIKER is a concept for a set of "handcrafted bicycle handlebars made of genuine deer antler and recycled metal."I originally came up with the concept of Moniker Cycle Horns while participating in the World's Longest Yard Sale on Route 127 in 2010, an event I look forward to every year. While traveling the sale, I found a pair of genuine deer antlers a local man was selling somewhere in Kentucky. As a cyclist I thought it would be clever to create bicycle handlebars made of animal horns and antlers. 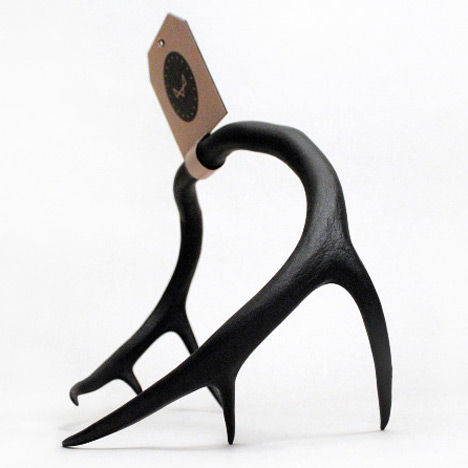 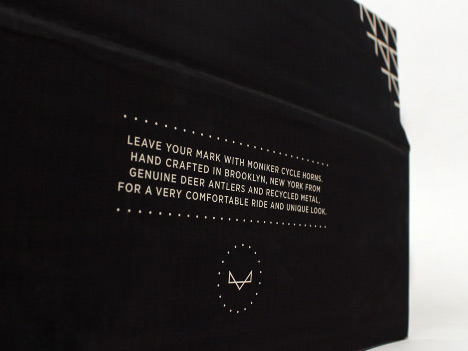 Thus, the bars consist of a set of antlers from a six-point buck, bonded to what I assume is a short length of pipe to form the clamp area and painted in a black satin finish. (For better or for worse, the second edition of Bikesnob's cockpit contest has come and gone; there was actually an antler category the first time around.) 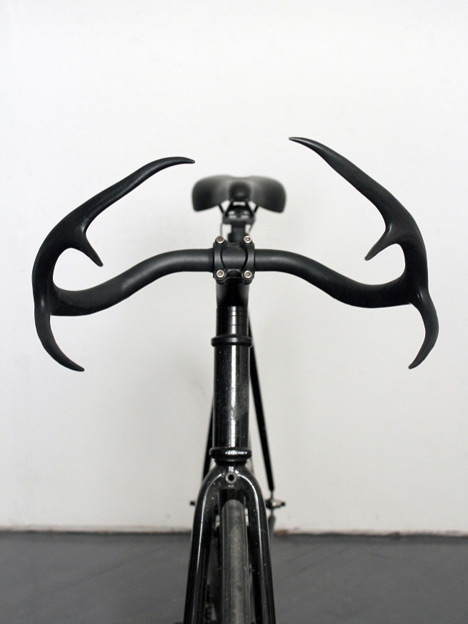 Anyway, assuming the epoxy doesn't give, I'd actually be curious about how bone compares to more traditional materials such as steel, aluminum and carbon fiber. For example, I was interested to learn that antlers "grow faster than any other mammal bone," and "as a result of their growth rate, antlers are considered a handicap since there is an incredible nutritional demand on deer to re-grow antlers annually, and thus can be honest signals of metabolic efficiency and food gathering capability." (Also, moose antlers serve as natural hearing aids.) 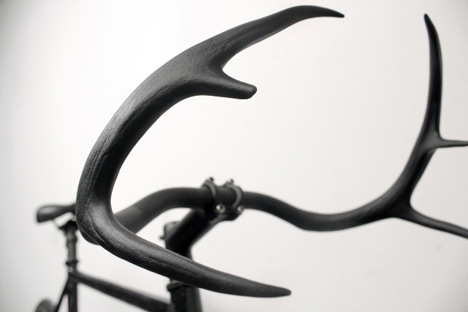 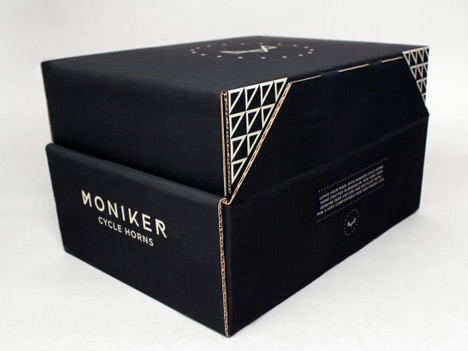 As for the packaging itself, I find the corrugated cardboard box to be a bit underwhelming. While it effectively conveys a sense of mystery as to its contents, it seems like a generic approach to an otherwise compelling product. 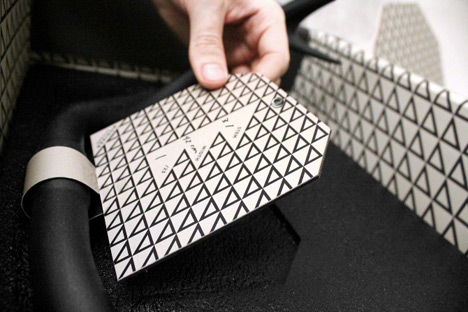 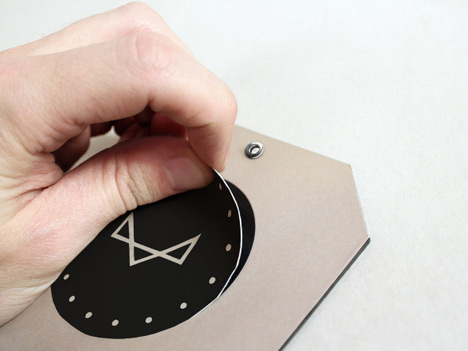 Meanwhile, the branding and visual elements reflect the clean lines of a track bicycle, marking a stark contrast with the sinuous curve of the antlers themselves: the triangle motif makes for a nice logomark, but belies naturally-occuring form of the product itself. Curved tubes and stays notwithstanding, I've always found it interesting that the handlebars are the only curvilinear component of the bicycle (Nitto B123AAs FTW); insofar as antlers emulate and exaggerate the ergonomic swoop of handlebars, I couldn't help but feel that the brand identity should follow suit. 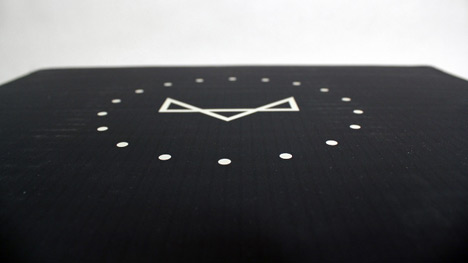 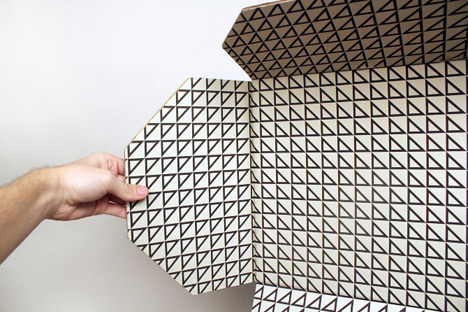 Nevertheless, Simpson's concept is thoughtful and exceptionally well-executed... though I'm a little surprised, as a fellow Bulls fan, that he didn't add a little blood to the tips of the horns.